A British currency trader turned billionaire just catapulted David Hockney to status as the world’s most expensive living artist after selling one of the artist’s most famous works for a record $90.3 million.
Joe Lewis, the East End-born owner of financial firm Tavistock Group and the Tottenham Hotspur football team, sold “Portrait of an Artist (Pool with Two Figures),” putting Hockney, 81, now above American Jeff Koons, 63, who held the title since 2013, when his orange balloon dog sold for $58.4 million. The painting broke its $80 million estimate at a Christie’s auction on November 15.
Lewis has an estimated net worth of $5 billion and also owns pieces by Picasso, Degas, Klimt, and Freud.
The painting was bought by a client of Marc Porter, chairman of Christie’s Americas. Bidding started at $18 million and finished at $80 million with the final price including a buyer’s premium, Christie’s said in a release. Hockney’s 1972 work depicts a landscape reminiscent of the South of France containing two men including the artist’s former lover Peter Schlesinger.
Another of Hockney’s works, a 1990 landscape “Pacific Coast Highway and Santa Monica,” fetched $28.5 million at Sotheby’s in May.
Source: Business Insider
To Read Our Daily News Updates, Please Visit Inventiva Or Subscribe Our Newsletter & Push. 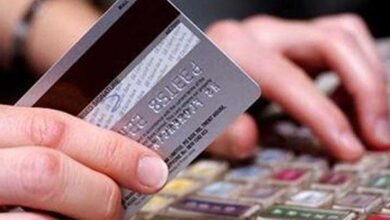 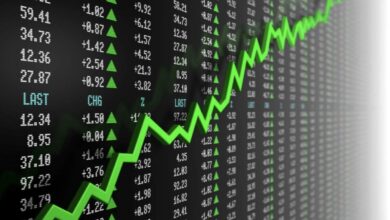