To state that the traders in and outside China are worried about the contagion effects of Evergrande debacle would be an understatement. This has its roots in the 2008 Lehman Brothers debacle. Lehman’s bankruptcy had had a contagion effect on the other major financial institutions that it had trading relations with. Thus, various traders are worried about the fallout of the Evergrande and what it will mean for their own business. 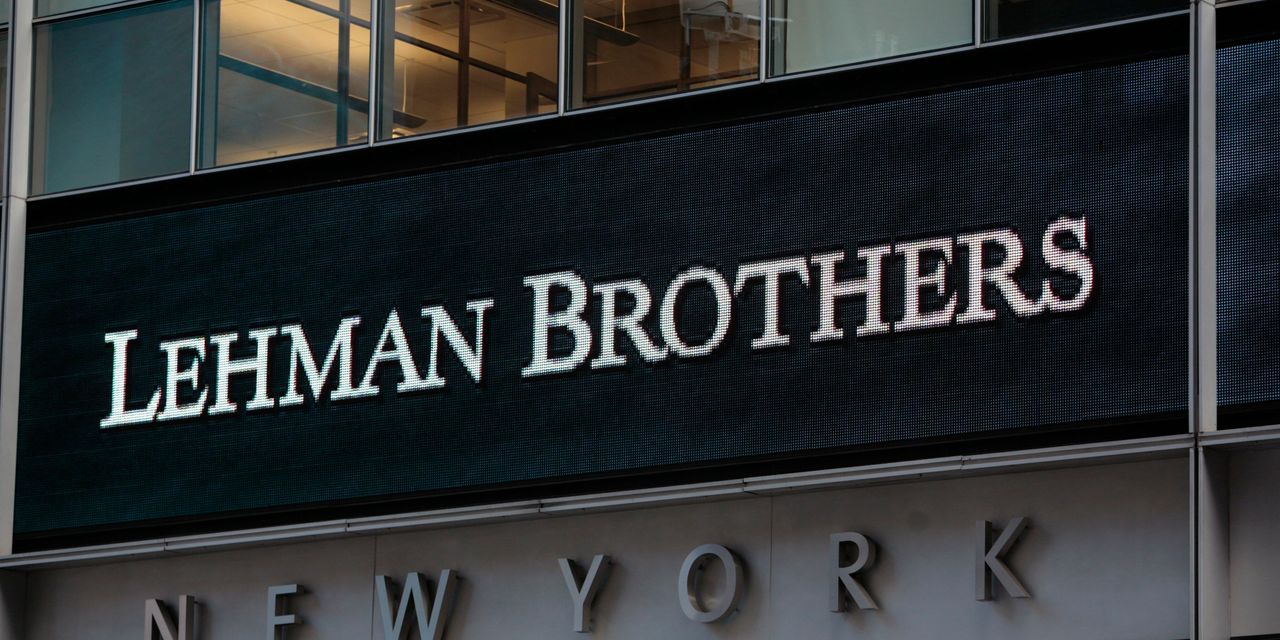