OYO To Launch IPO, OYO IPO Would Be A Big Disaster Like PayTM, Why Is SEBI Allowing Loss Making Startups To Launch IPO

Oyo Hotels, a formerly high-flying Indian company that struggled during the pandemic, has been valued at approximately $9 billion due to preliminary conversations with potential investors.

Due to the company’s history of failure, the IPO of Oyo could be as disastrous as Paytm’s was, a well-executed ruse to defraud ordinary investors. 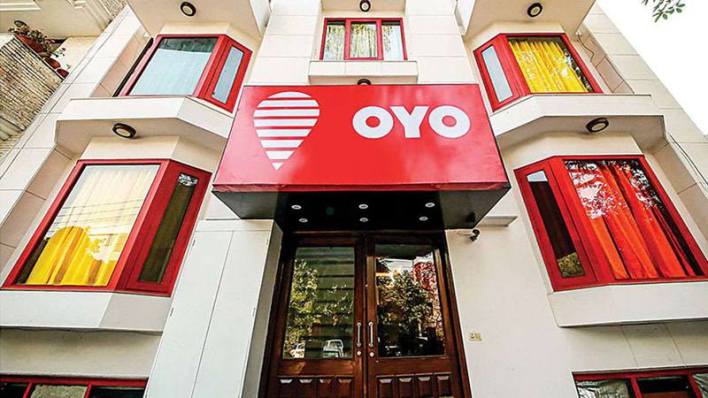 Based on a letter issued by FHRAI Secretary-General Jaison Chacko, “Oyo has failed to attain such a standard of transparency that merits clearance from Sebi for an initial public offering.”

Some examples: Earlier this year, the FHRAI recommended that OYO’s red herring prospectus, which included anti-competitive practises and inadequate disclosures of significant court judgments, be suspended by the Sebi because of irregularities; some other (DRHP).

However, despite its unclear messaging, Oyo hasn’t yet released the Ipo.

A spokeswoman for OYO responded to a request for comment by saying the following: “We categorically deny each and every one of the charges brought against us. The company does not engage in tax evasion or avoidance. A tax demand has not yet been lodged against the business as of the time of this article’s publication. Whenever the authorities ask for information or papers, we swiftly offer them because we operate in an ethical and lawful manner “Yes, that’s right.

Several government agencies are currently investigating OYO and its management for alleged legal violations, according to the FHRAI, and the organisation believes that “a company cannot be permitted to raise funds from the general public without making adequate disclosures and at a time when multiple investigative agencies are investigating OYO.” 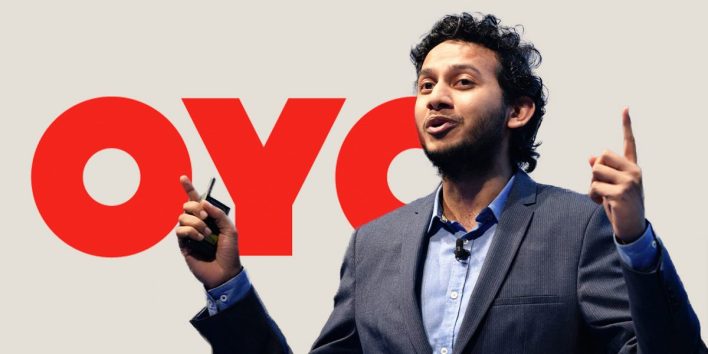 The Oyo Hotel IPO Approaches, with a $9 Billion Valuation Estimate.

According to people familiar with the discussions, following the filing of preliminary filings last year, the SoftBank-backed business is anticipated to receive approval for its IPO this week or next week. The final pricing will be set after regulatory approval is secured and an official roadshow is started.

If the company’s worth falls below $10 billion in 2019, it will certainly fall below the $12 billion that was previously announced. According to local media accounts, this is the case. According to a person who asked to remain anonymous, early conversations between the company’s founder, Ritesh Agarwal, 28, and bankers recommended that they offer a discount of up to 15% on the $10 billion loans.

A spokesperson for Oyo refused to answer our questions about the company.

Sources said Oyo executives are keeping an eye on IPO demand to build an order book from institutional investors. In addition, a drop in the value of US technology stocks, according to another source, is likely to affect prices.

To be noticed by others, you need to make a lot of noise yourself. Paytm suffered the same fate as Snapdeal. In the wake of Paytm’s initial public offering, analysts and investors are split on the company’s worth (IPO). The issue price of Rs 2,150 turned out to be a massive letdown for the financial institution after anticipating many subscriptions.

When “rightly priced” first public offers were being subscribed 200-300 times and then listed at a 50-100 per cent premium to their initial public offering (IPO) price, it failed on both counts. The share price fell by 27% on its first trading day on the stock exchanges, even though it had only received a 1.8 times subscription.

Such a significant announcement from Oyo Hotels would be overlooked by most people following their recent troubles with disgruntled partners and the buildup of losses in the hotel business.

Why OYO is likely to loose the IPO?

OYO  is a loss making company!

Oyo’s rules are causing them to lose customers, confidence, and value.

Because hotels are losing money when customers book rooms through oyo, they refuse to accept them at check-in, and the problem snowballs from there. Such issues have become commonplace for customers. which is again a problem because public is not satisfied with OYO services.

As a result of OYO’s many continuing stories, it is less trustworthy.

Oyo Hotels and Homes Private Limited (OHHPL) founder and CEO Ritesh Agarwal, and CEO of OHHPL’s brand Weddingz.in, Sandeep Lodha, have been accused of defrauding a businessman in Chandigarh.

After the Coronavirus pandemic, the hotel business in Oyo has had to reestablish travellers’ trust, which has led to a reduction in occupancy and room rates and a general slowdown of the economy. 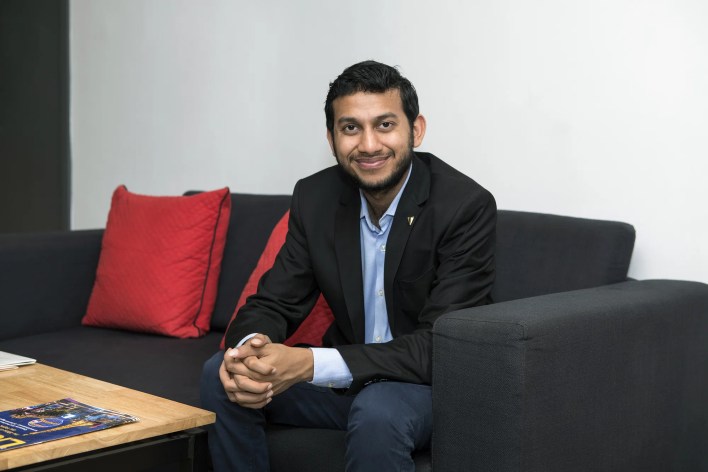 Amidst the recent spate of IPO surprises related to OYO, the company risks making the same mistake Paytm did by engaging in such discordant discussions with India’s Federal Human Resources Administration (FHRAI).