In recent months, HDFC Bank among others has been involved in allegations. The appalling banking scenario has been prevalent for years. Whether it is charging high-interest rates for loans or having glitches in its automation system, corporate banks have become troublesome for the consumers. HDFC Bank‘s plague seems to be never-ending as it yet again indulges in covering its whereabouts. 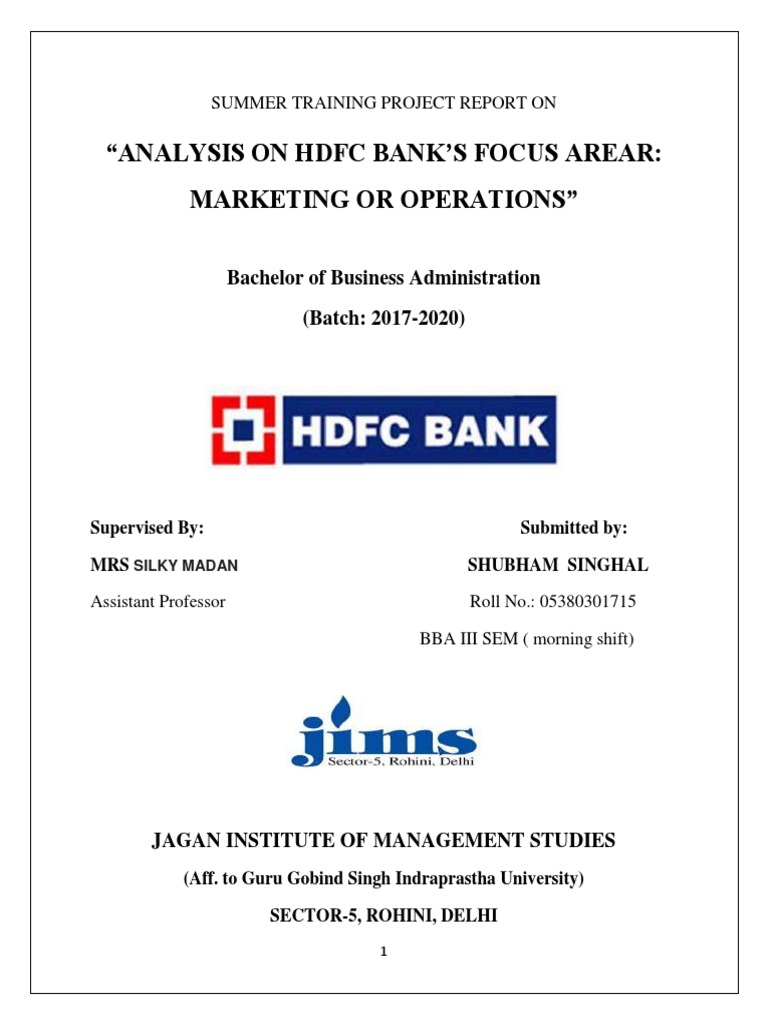