Coronavirus has created turmoil in the entire world. Today 3.51M are infected by coronavirus. In India, cases have reached 42,533.

In USA the virus has made the highest devastation. The US is very keen to dig the right facts and statistics of the virus from China and President Trump has said this various times in his speech.

China has kept the world in dark by concealing the virus and this report by US authorities is a proof of it.

The US has extracted import-export data and has told how China reduced exports and increased imports so that everything is already stored with it. America is saying that knew that the situation was going to be dire due to Covid 19, but it did not tell the world and kept preparing itself keeping the world in the dark. The assessment said that it continued to underreport the severity of the corona virus and during this time it increased imports of medical supplies while reducing exports. 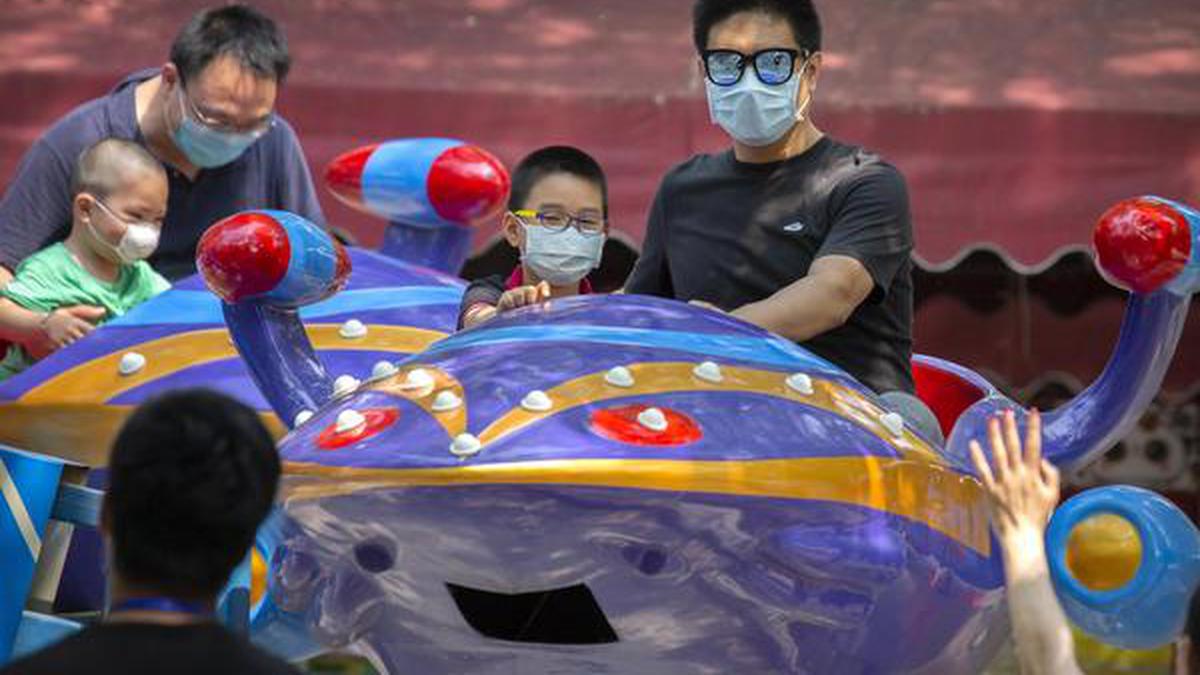 The report also said that almost in the entire January, China did not inform the World Health Organization that the corona virus was “contagious” so that it could seek medical supplies from abroad and during that time its import of face masks, surgical gowns and documents was rapidly increasing. According to the report, these results are based on a 95 percent probability that the changes in import and export policy were indicative that things were not normal.

US believes that China is responsible for the virus

This revelation comes at a time when the Trump administration is constantly criticizing China. Foreign Minister Mike Pompeo on Sunday said that China is responsible for the spread of the disease and should be held accountable for it. US officials believe that China concealed the scale of the outbreak of the corona virus and the disease being highly contagious so that it could hoard the medical equipment needed to deal with it.

This information has been revealed in intelligence documents. According to a four-page document from the Ministry of Home Security, Chinese leaders deliberately concealed the severity of the global pandemic from the world in early January. These documents are dated May 1.

When each country is suffering china is busy reviving its economy

China concealed the virus from the world to prevent itself from infamy also if China would have warned the world about the severity of the virus its economy would have witnessed a drastic decline as it would have been the only country to be in a lockdown.

At present, the virus has plagued 201 countries and territories with death and destruction. America, European nations are on the brink of destruction.

However, China has opened its lockdown and production has started. Meanwhile, in order to speed up economic activity by promoting consumption, it is distributing coupons to the public, which people will spend in the market and this will increase demand and accelerate production. The Chinese government Global Times gave this information in a report.

Coronavirus Survey: 65% Of Companies Believe That Income Will Fall By More Than 40% After Lockdown