Mukesh Ambani, the business giant in the country and head of Reliance Industries, is not left untouched by the impact of the Coronavirus crisis. He is not just India’s richest person but also the richest person in the entire Asia. Recently, in the list of the world’s richest people released by Forbes, Ambani ranked on the 17th position.

The coronavirus crisis has come like a thunderbolt to many businesses in the country. Ambani, though being the richest person is also affected by it.

If it is affecting India’s richest person so much then what will happen to small businesses? Aren’t they going to be totally devastated?

He has decided to do the following things :

Ambani can afford to not take his salary after all he owns his company but what about his employees?

In such a crisis, when he is standing with the country making large scale donations and feeding so many people, he should stand in solidarity with his employees as well!. This is the time when an owner should show his true responsibilities .

Information was given to employees

Reliance Industries, which has done various jobs from refinery to telecom sector, gave this information in a message sent to employees.

A nationwide lockdown is imposed in the country since March 25 to prevent the spread of corona virus infection. Due to this, the factories, flights, rail, road transport, movement of people, offices and theaters etc. are all closed. People are forced to live in homes. Economy is on a continuous decline. All economic operations are halted. This has affected market demand and is impacting businesses.

“Pressure on our hydrocarbon business” 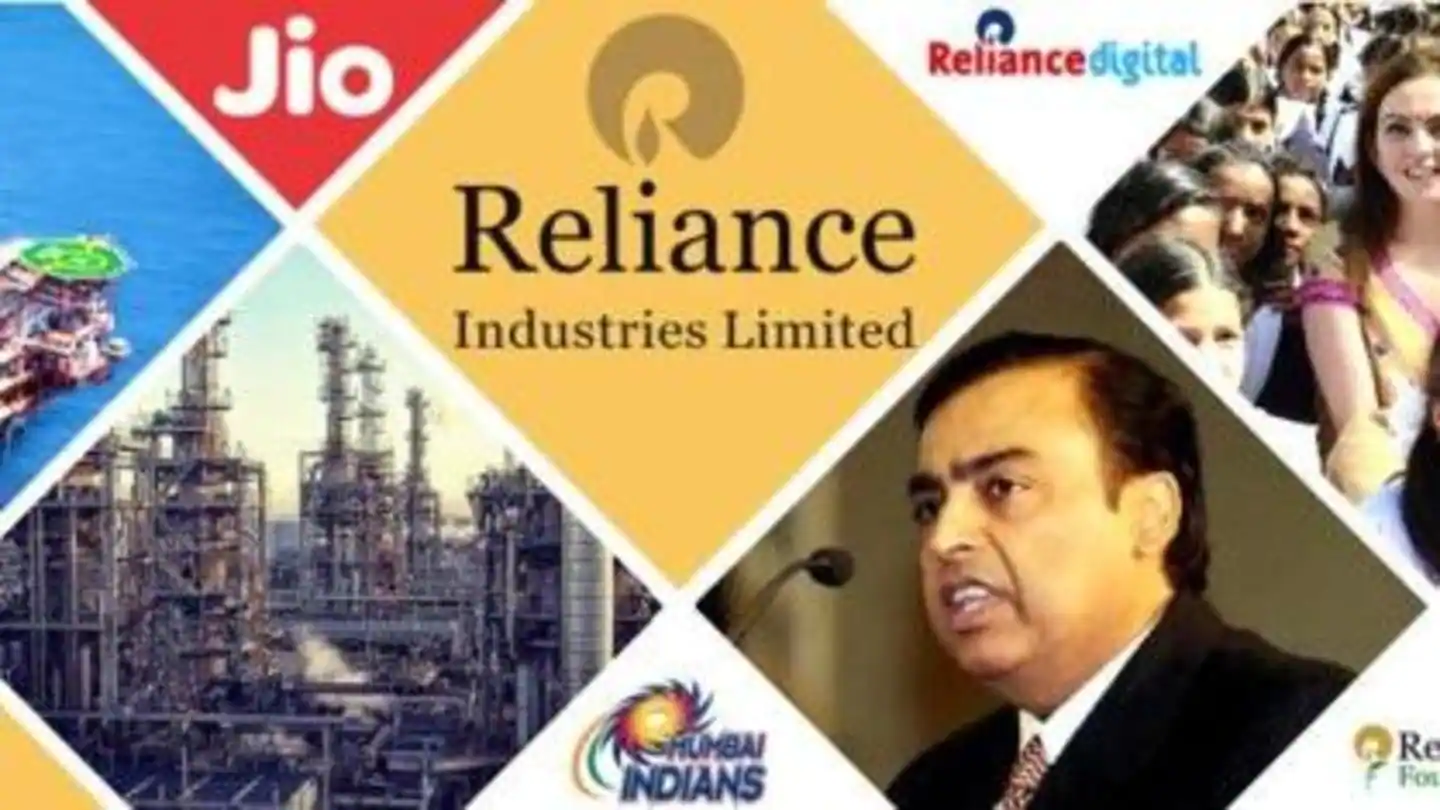 Reliance’s refinery business has been badly affected by this. The heads of various units of the company sent a message informing the employees about the salary cut. “There is a lot of pressure on our hydrocarbon business” the message read. “So we have to rationalize our costs and we are cutting costs in all areas. The current situation demands that we make our operating costs and fixed costs compatible and everyone needs to contribute”.

If big business tycoons like Ambani can feel “pressure” due to outbreak of coronavirus, what are the conditions of start-ups, small scale business?

Ambani is leaving his full year salary of Rs 15 crore. There will be no deduction in the salary of employees whose package is less than Rs 15 lakh. But there will be a 10 percent reduction in the salary of those above this income. As the head of Reliance Industries, Ambani takes a salary of Rs 15 crore annually. There has been no change in his salary since 2008-09. According to the message, the company will continuously review the economic and business situation and will explore through increasing its income.