On November 11, Maulana Abul Kalam, India’s first education minister, is celebrated as National Education Day in honour of his birth anniversary. A celebration of Azad’s birthday was made official by the ministry of human resource development in 2008. To highlight the importance of education, educational institutions throughout India hold seminars, essay-writing workshops, etc. 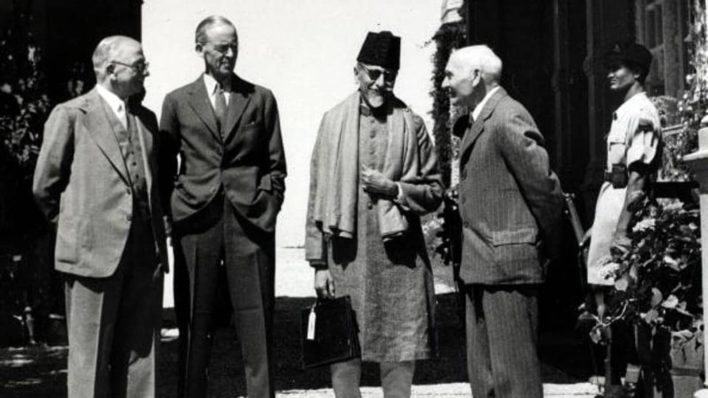 As part of the Jamia Millia Islamia University, which originated in Aligarh, Uttar Pradesh, Azad and two others were founding members in 1920. Azad was instrumental in relocating the University of Delhi from Aligarh to New Delhi fourteen years later.
The 35-year-old Congressman became the youngest president of the party at the age of 35 in 1923.

Azad contributed articles to several Urdu publications during his career as a journalist. As well as creating Lissan-us-Sidq, he also launched a monthly journal that lasted till 1905. Around eight months of his 1904 were spent as editor of the Amritsar-based paper Vakil. Al-Hilal was an Urdu newspaper published by Azad in 1912.

Maulana Abul Kalam used to criticize the British Raj and highlight ordinary people’s problems in his works as a journalist. Azad led the cause of Hindu-Muslim unity and promoted secularism and socialism, contributing significantly to Indian political history.

Besides his fluency in many languages, including Arabic, Bengali, and Persian, Azad was homeschooled and self-taught. In 1951, he served as the education minister, and under his tenure, the first Indian Institute of Technology (IIT) and the University Grants Commission (UGC) were established.

Maulana Abul Kalam met Mahatma Gandhi during the Khilafat movement in 1919–1924. For society’s socially and educationally backward classes, the Ministry of Minority Affairs established the Maulana Azad Education Foundation in 1989.

What education means to develop countries?

Education is still denied to many children, despite significant progress in recent years. The link between education and development cannot be ignored. In developing countries, education is crucial since a lack of education leads to poverty and slow economic growth, especially if the nation is in the developing stage. Every person deserves a quality education, including girls and boys, for better opportunities in life, including better health and employment opportunities.

We can reduce poverty through education. It increases a country’s gross domestic product and boosts economic growth. It can also extend life expectancy and reduce infant mortality. A country’s investment in education can reap huge rewards.

Providing lifetime income, promoting peace, reducing the dropout rate from schools and colleges, and fostering healthy competition are all benefits of education. In the case of conflict, education helps in making the right decisions. Children drop out of college because they do not know the advantages of attending college.

The school curriculum is limited to academic subjects these days. As well as ensuring that children receive a quality education, we should ensure that they have the necessary life skills. Due to inadequate skills, inadequate learning materials, and unsuitable infrastructure, children in slums, disabled children, and girls are most likely to be affected.

These groups deserve special attention. Every child deserves the best teachers. Women and girls who are educated are healthier, have higher incomes, and provide better health care to themselves and their children. These benefits are also passed on from generation to generation, making girls’ education a very wise investment.

See also  Simpliv Learning: One of the most innovative solution for e-learning

Children with disabilities in India are more likely to be excluded from education because of various factors, including discrimination, social attitudes, poverty, and a lack of political will. The educational systems in our societies need to be adapted so that these children will have a better future and will be able to get an education. 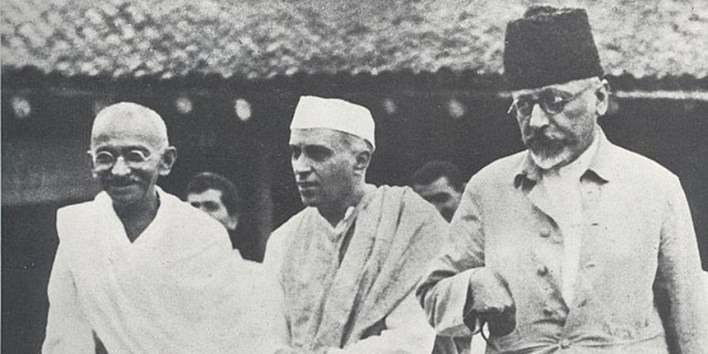 The quality of life for citizens, especially in developing countries, can be improved through education. Unfortunately, achieving these goals is not always easy. Many measures are being taken to increase access to education, but results have been mixed.

“Happy Jayanti to Maulana Abul Kalam Azad. The freedom struggle would not be possible without his contribution as an intellectual and thinker. “He worked to further brotherhood in society and was passionate about the education sector,” Prime Minister Narendra Modi tweeted.

What Tech Powers an Online Casino? All you need to know about growth of this industry