A new paradigm known as a blockchain was created with the rise of Bitcoin and can offer a variety of services without the need for a centralized authority to control and guarantee the system’s integrity and security. The consensus mechanism, a crucial part of any Blockchain network, ensures the security and legitimacy of each transaction. Two of the most often utilized consensus methods in the crypto sphere are proof of work and proof of stake. If you are interested in bitcoin trading, go to www.biti-codes.io.

Blockchain networks need consensus algorithms to perform properly since they verify every secured transaction. The different facets and distinctions between proof of stake and proof of work will be covered in this article.

In order to prevent spam emails, Proof of Work (PoW) was developed in the 1990s. A common consensus method in cryptocurrency networks like Bitcoin (BTC) and Litecoin (LTC) is proof of work (PoW). For a participating node to be able to add additional transactions onto the blockchain, they must show that the work they have accomplished and uploaded allows them to do so. The reason the network needs so much processing capability is why it is titled “proof of work.” To secure and validate proof-of-work blockchains, virtual miners from different parts of the earth strive to become the first person to solve a mathematical puzzle. The winner updates the blockchain by adding the most current confirmed transactions in return for a predetermined amount of cryptocurrency.

Benefits Of Proof of Work

Proof of work has several advantages, particularly for a simple but immensely useful cryptocurrency such as Bitcoin.

Drawbacks Of Proof of Work

Proof of Stake (PoS) was created to get over Proof of Work’s (PoW) excessive reliance on energy for blockchain ordering. The proof of stake (PoS) consensus method was developed as a low-cost, low-energy replacement for the proof of work (PoW) procedure. Proof of stake underpins a number of cryptocurrencies, including Algorand, Ethereum 2.0, Cardano, and others.

It suggests entrusting a participant node with the upkeep of the public ledger in proportion to how many virtual currency tokens it has. The disadvantage of this is that it promotes hoarding rather than using cryptocurrency.

The Benefits Of Proof Of Stake

Cons Of Proof Of Stake PoS: A Replacement for PoW?

In order to bridge the gap left by the absence of a centralized authority, the proof of work (POW) approach was developed. Additionally, as the Bitcoin market grew, several consensus models were put up to solve some of the problems with the initial idea. Some were developed to take the place of POWs and committed not to compromise the security and reliability of the system. Proof of stake (POS), one of the most well-known alternatives, aimed to satisfy community requests while also resolving the problems associated with POW.

The two extremely well-known consensus mechanisms that are widely used in the cryptocurrency sector are summarised in this article. Along with their introduction, it tells us how they both vary from one another and why one may replace the other.

What is Dash Crypto?

Tesla lowers prices by 20% across the globe. Reason behind the declining of prices 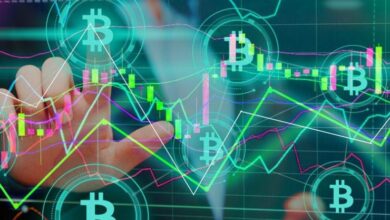 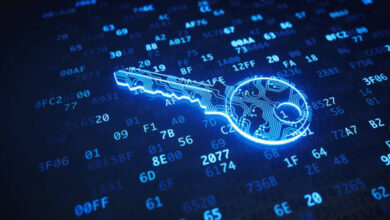 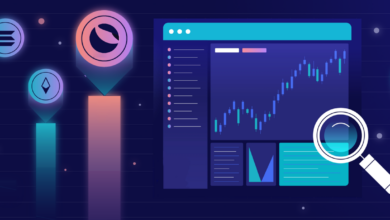 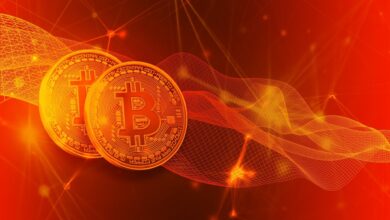