India is ninth in the worst-hit nation by the virus as of now. with the number of cases increasing every day, the healthcare system of the country is miserable.
A senior health ministry official has said that about 47% of the patients have recovered too in India.
Unlock 1 will also start shortly. Shopping malls, restaurants, and religious places will be opened under this. The containment zones will continue to function until later.

If we talk about the top four states with the highest number of cases, Maharashtra is the first one. After Maharashtra, Tamil Nadu which is followed by Delhi. Gujarat and Rajasthan are the next in line. With all these lockdowns coming, millions of people have been displaced from their natural habitat. Businesses are shut, schools at least, restaurants are also collapsing. Domestic abuse and mental effects are taking a toll on the people.

Throughout the lockdown, the shortfalls of the country came into the limelight. Improper treatment of people, lack of food, and lack of compassion in the minds of the government showed us the true colors of our country. 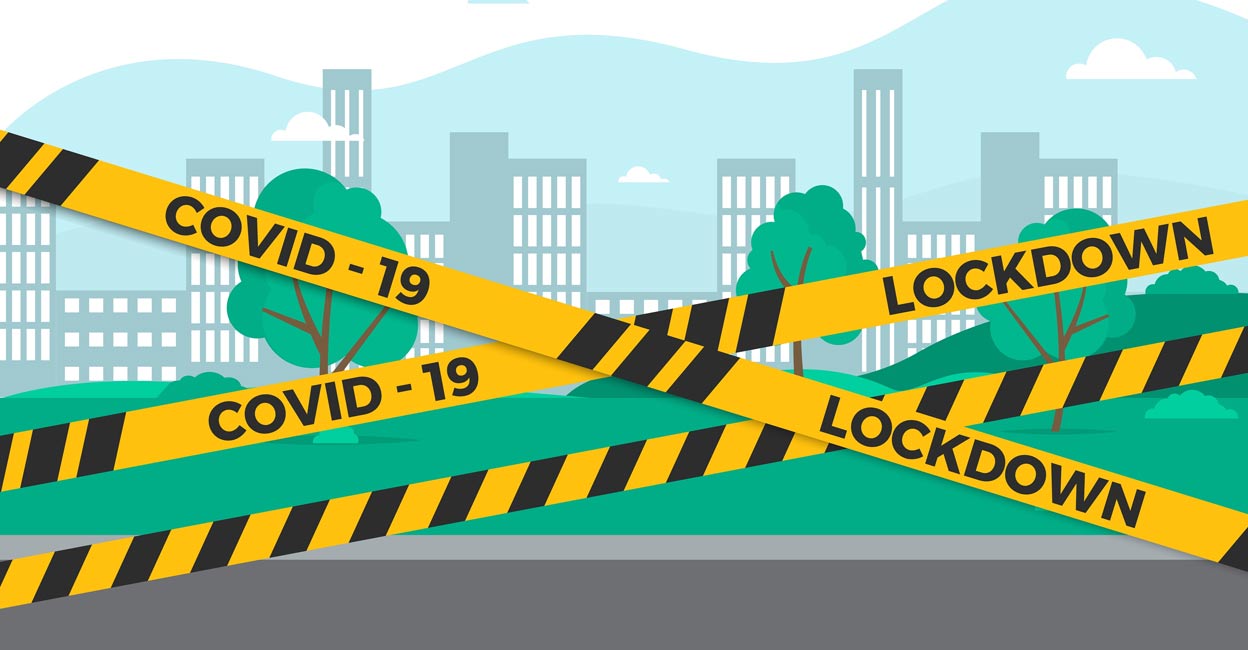 Phase 1: Religious places, hotels, restaurants and shopping malls will be open from June 8 outside the containment zones.

Phase 2: The decision of opening schools and colleges will be taken up in July after consultation with all the states and union territories.

Phase 3: international air travel decision will be taken up by the home ministry. Cinema halls, gyms, swimming pools, theatres, auditoriums etc will be opened after assessing the situation.

1. The lockdown will continue to take place in the containment zone till June 30.
2. States can impose their own restrictions outside the containment zones.
3. Inter-state movement of persons and goods is allowed.
4. Aarogya Setu app for employees is promoted.
5. Work from home is the new normal.
6. Public gatherings or not allowed
7. Spitting in public places is prohibited.
8. People about the age of 65, pregnant women and children below 10 years are told to stay at home.
9. People with comorbidities are advised to stay indoors.
10.People cannot move between 9 PM and 5 AM.

One major take from the unlock strategy is that the whole country was blaming one religion for the virus. And now when the country is at its peak for the virus, the religious places are opened before anything else. This hypocrisy is not beneficial for any country. Religion must bind us all together and not segregate us.