FB had announced that it will ban blockchain and crypto contents earlier, followed by google and twitter. A huge noise within the blockchain community, some feared that they cannot market their disruptive ideas, some worried about monetization which was earlier possible by blogging, vlogging or advice related to investments and many more. BUT, a new social network called B2C, dedicated to blockchain and crypto enthusiasts, investors, bloggers, experts, media and companies has been launched within days after the announcements came from the giants.
B2C, also known as B2C Network aims to serve as a hub for all block chain and crypto stories, news, forums, Q&A and opinions. B2C aims to be the socio-professional networking platform for blockchain and crypto community. B2C is available as web version (www.b2c.network) and Android app. The iOS App is said to be launched in upcoming weeks.

The founders of B2C are from US and Europe and when asked about the new social network, they added, ‘We believe that Blockchain has the potential to disrupt many industries and create a better-safer digital world. But there is a lack of a platform to learn and understand about the tech and its applications, connect with different stakeholders of the technology, ask questions and initiate meaningful discussions.

B2C is highly moderated and do not host any spam content or unrelated topics as it is not just a social network but also a learning platform.B2C is a centralised hub for the decentralised technology and aims to connect different stakeholders of the blockchain technology and crypto currencies at one place, providing them opportunity to create their own network, share opinions and experiences, ask questions, discuss topics and share knowledge to create a better digital world TOGETHER’.

The giants may try to stop people from involving in crypto or blockchain, but yes! A HOPE is here..!

11 Things to Plan before Developing a Mobile App 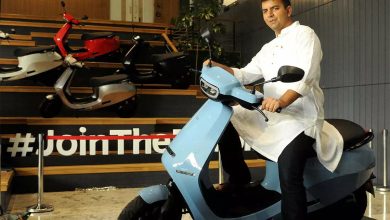 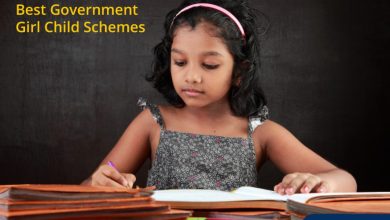 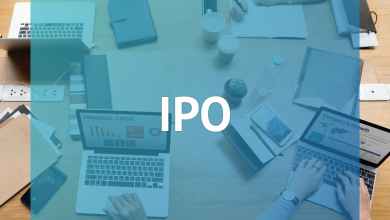