Gauri Lankesh whose case is under the KCOCA was an Indian journalist and activist based in Bangalore, Karnataka, who was murdered on September 5, 2017. She was editor of Lankesh Patrike, a Kannada language weekly that criticised the government strongly when Narendra Modi became prime minister of India in 2014. She was a left-wing journalist who commented that India had become the world’s most dangerous place for a reporter.

What she says is partly true because according to the 2017 Press Freedom Index made by Reporters Without Borders, India is placed at 136 out of 180 countries. Afghanistan, which is marred by war and destruction, comes at 120 and Zimbabwe at 127. Gauri Lankesh Patrike wrote about rural area issues and criticised the government heavily for their incompetence. She was a staunch critique of what people called the upsurge of Hindutva forces of polarisation around the country.

Mohan Nayak is the key accused in murdering Gauri Lankesh and is an important part of the organised crime syndicate that shot Lankesh. Karnataka is a state ruled by the BJP, which did not challenge the High Court order of dropping the KCOCH charges. Kavitha Lankesh, sister of the slain journalist Gauri Lankesh, moved to the Supreme Court over dropping the charges.

The whole controversy is behind a clause of the KCOCA act. The clause states that any person who is arrested for an organised crime is considered to be a member of the gang involved in that crime. Even if the arrestee is an abettor or a person who insists on crime will be considered as part of the organised gang. If the arrested person has one or more charge sheets that allege him or her for similar crimes in the previous ten years is also considered as a member of the organised crime.

What is the Karnataka Control of Organised Crime Act 2000 KCOCA?

The KCOCA act was legislated and enacted during the congress government in 2001. Among other provisions, it allows the police to detain and arrest individuals or groups of individuals for a month. It will enable to arrest and detain individuals and a group of individuals in judicial custody for up to 180 days before filing a charge sheet.

Unlike other crimes where a maximum of 14-day arrest and 90 days judicial custody is allowed. In the KCOCA act, bail can be rejected if the court feels at first sight or prima facie that the individual was involved in a crime. The confession in front of a police officer can be used as a piece of evidence. The act also allows legal surveillance of telephone and other devices. 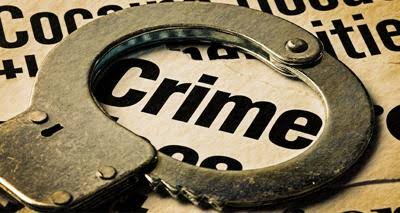 The KCOCA act was used less because the Prevention Of Terrorism Act POTA, 2002 was still in force. The Karnataka police used the law against underworld don Bannanje Raja who was arrested in December 2013 for shooting R.N. Naik in Karnataka. There was no charge sheet against Raja, but the police invoked KCOCA because his arrested aides had multiple charge sheets against them for the shooting.

The Special Investigation Team in 2018 invoked the KCOCA act against 17 people who come from a right-wing group. These people are alleged part of a syndicate that kills and attacks critics in Karnataka in Maharashtra.

Why the controversy on dropping charges against Nayak?

The KCOCA charges against Mohan Nayak were dropped because there was no previous charge sheet available hence the law did not apply to him. The Karnataka High Court judge KS Mudgal quashed the charges and ordered the Bangalore police commissioner to quash charges under the KCOCA act against Nayak. 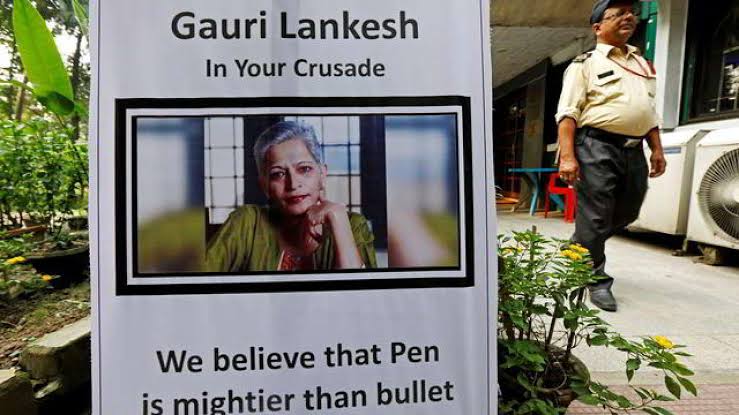 The Bangalore police tried reasoning with the court that a person involved in unlawful activity is linked to a criminal syndicate group if any person of that group who is accused of crime faces more than one charge sheet for the same offences within ten years. The court ordered the police to revoke the KCOCA charges as Nayak was not involved in any unlawful activity according to the act.

What did the court say about the clause?

According to the court in 2019, in the case of class 12th examination paper leak, continuing unlawful activity does not mean that it is necessary that more than one charge sheet is to be filed in the preceding ten years. This also includes abettors of the organised crimes. The special KCOCA court held that in the Gauri Lankesh case, the KCOCA act could be invoked against the abettor for helping the unlawful activity of an organised crime syndicate.

What are the implications of dropping charges against Nayak?

The court verdict will be cited by other accused in the KCOCA act, which will lead to the dropping of charges of other accused. This different interpretation of the Karnataka high court in KCOCA will cost the state police a lot of work.

Should KCOCA act charges be dropped against Nayak?

Rationalist Narendra Dabholkar, Kannada scholar MM Kalburgi, Leftist thinker Govind Pansare were murdered by a crime syndicate. This crime syndicate is alleged to be Sanatan Sanstha is a right-wing group that conspires and kills people. Amol Kale, Sharad Kalaskar and Nayak are closely associated with Sanatan Sanstha. They can be called as sympathisers of Sanatan Sanstha. The SIT investigation deduced Nayak‘s support to the right-wing group. The investigation also found out that Nayak was closely related to Kale and Degwekar, the main accused of killing Narendra Dabholkar. Nayak also rented a house 4 km away from the Gauri Lankesh to hide the four hitmen involved in the murder. 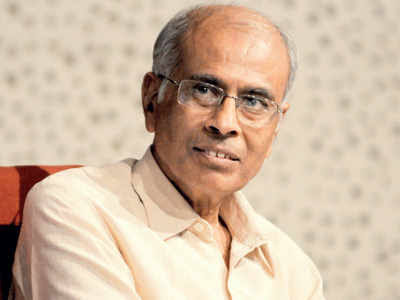 So no, the KCOCA charges should not be dropped against Nayak.

Narendra Dabholkar, MM Kalburgi and Govind Pansare still await justice. Is the government stalling the process deliberately so that the case is out of the public eye?

Despite heavy evidence against Nayak, the KCOCA charges were dropped, and the government did not appeal to the Supreme Court; the sister had to. Why?

Such questions raise suspicion and doubt on the independence of the judiciary and sanctity of the justice delivery system.

Indian citizens' Interests Forbidden In Every Possible Way; Why hasn't the government responded progressively to help its people?

With the government gearing up for launching LIC’s IPO, what’s in store for the investors?

I am a person who believes in freedom of human mind. A free mind is highly creative and imaginative. Imagination is not a cloth that is to neatly folded in a box, but it is fire. It can light an entire jungle or a single matchstick, it depends upon the free environment.
By Aishwarya Ingle
Follow Us
Weather
New Delhi, IN
Mist
25 ℃
33º - 25º
94%
2.57 km/h
33℃
Thu
35℃
Fri
36℃
Sat
33℃
Sun
31℃
Mon
Recent Tech News
Facebook Twitter WhatsApp Telegram Viber
Back to top button
Close
Popular Posts
Most Commented
Recent Comments
We use cookies on our website to give you the most relevant experience by remembering your preferences and repeat visits. By clicking “Accept All”, you consent to the use of ALL the cookies. However, you may visit "Cookie Settings" to provide a controlled consent.
Cookie SettingsAccept All
Manage consent