Jupiter Hospital has participated in the doctors run with cancer awareness theme which was organized by PCMC Doctor’s Association, NIMA, FPA, IMA and Indian Dental association. There were 1000 doctors from various hospitals in Pune had participated in this initiative. The marathon was categorized in 10KM, 5KM and 3KM which was started from Spine road Pune.
The Marathon started from Spine road, Bhosari at 6.30 am followed by the root MIDC police station and concluded at Bhosari. Before the event the Zumba session was organized. A Dhol Tasha team was there to cheer the runners. This time Mr. Girish Nikam, Dr. Nilesh Patil, Dr. Pramod Kubde, Dr. Satyajit Patil, Dr. Santosh Bhandawalkar, Dr. C. B. Pawar, Dr. Pratap Somvanshi, along with thousands of doctors from Pimpri-Chinchwad, Pune, Hadapsar, Kondhwa, Chakan, Talegaon, Yerwada, Kharadi, Hinjwadi, etc. were also present.
Flag off has been done by Jupiter Hospital GM Dr. Shubhada Sharma, where she announced that for cancer treatment Jupiter has started comprehensive cancer care unit under one roof.
Media Contact- Aspire PR & Strategies Pvt. Ltd. Varsha Marathe- 9370220270

Hiring – an art not just a science 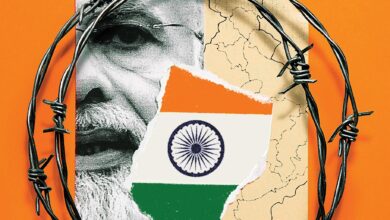 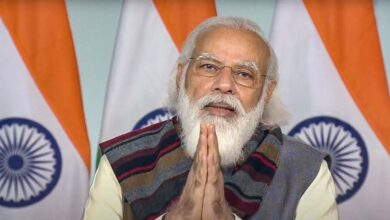