Virtual classes might make it easier to work out anywhere, anytime, but not for anyone. Mainstream fitness tech often targets the young and fit, in advertisements and cardio-heavy exercises. It effectively excludes aging adults from participating.

This gap between mainstream fitness and elders is where Mighty Health, a Y Combinator graduate, comes in.
Mighty Health has created a nutrition and fitness wellness app that is tailored to older adults who might have achy hips or joint problems. Today, the San Francisco-based startup has announced it raised $2.8 million in funding by Y Combinator, NextView Ventures, RRE Ventures, Liquid2 Ventures, Soma Capital and more.

Founder and CEO James Li is the child of immigrants, a detail he says helped him lean into entrepreneurship. He had the idea for Mighty Health after his father was rushed to the hospital for emergency open-heart surgery.
“Growing up, we can often think of our parents as invincible — they look after you and take care of you, and you usually don’t worry too much about them,” Li said. His dad survived the surgery, and Li thought about the evolving health needs and limitations of folks over 50 years old. He teamed up with co-founder Dr. Bernard Chang, the youngest-ever ED doctor to receive a top-tier NIH grant and the vice chair of research at Columbia University Medical Center, to create Mighty Health.
Mighty Health’s product is focused on three things: live coaching; content focused on nutrition, preventative checkups and workouts; and celebrations that let family members tune into their loved ones’ achievements.
The app has inclusivity built into its functionality. Everyday, a user logs in and gets a set of three to five tasks to complete, distributed among nutrition, exercise and workouts. The workouts are pre-recorded videos with trainers that have focused on the over-50 population. Think indoor cardio sets focused on being kinder to joints or lower her impacts.

One customer, Elizabeth, is a 56-year-old mother who joined Mighty Health after suffering a cardiac incident. The app got her to start walking 9,000 steps a day, lose weigh, lower cholesterol and, best of all, discover a love for a vegetable she had recently written off: brussels sprouts.
Mighty Health’s other core focus, beyond fitness, is nutrition. The app pairs users with a coach to help them create healthy habits around nutrition and lifestyle. The coaching is done through text message. Li says this was intentional because in the early days of Mighty Health, he saw that coaching in-app was difficult for users to navigate.

“You have to meet them in the middle where they are,” Li said. The live coaching is also met with phone calls, although 90% of coach interactions are text-message based.
The nutrition program also accounts for a diverse user base. Mighty Health chose not to offer or push recipes upon members, unlike a lot of other applications, because all countries and cultures might not find generic recipes accessible.
“Instead, we focus on the ingredient level,” he said. “We send them ingredients that they can piece together however they like at home in the way that they cook their cultural meals.”
The company offers a free seven-day trail, followed by a membership fee of $20 per month. It’s also having discussions with a number of health insurers to offer Mighty Health as a benefit.
With the new capital, the startup hired a few engineers and a designer to build out product integrations with fitness trackers, plus add new content. For now, Li sees his father’s progress with pride.
“Though I’m sure he sometimes thinks I just went from nagging him directly to nagging him through my product, he’s been eating healthier and exercising nearly every day,” Li said. So far, his father has lost 25 pounds.
Source: TechCrunch 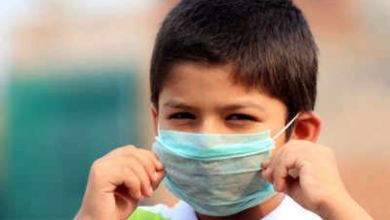 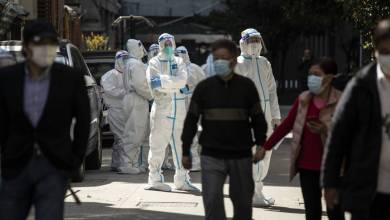 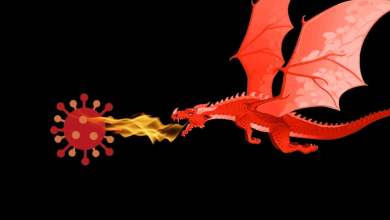 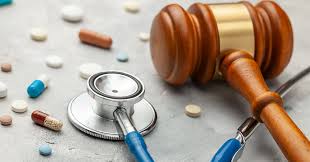