Online casinos in India offer a variety of games from the top game providers. Online Casinos in India are a new trend now, which is why a variety of casinos in India emerged in the span of a few years. Online Casinos have given the opportunity to experience a numerous variety of games that one may not find even in the traditional casinos. Besides, online casinos now enable the players to play both in modes of real money and try mode. Most of the Indian casinos now provide legit gambling sites to enjoy different varieties and levels of casino games just at the click of a button from the comfort of your home.

There is a list of casino games on a website. The players are pleased by the unique, different, and brand-new games every now and then that the individual operators of the websites exposure to the user. However, the list of the games in every casino might be different.

Being just a beginner in the world of casino gambling games might create confusion. Therefore, you can take gradual steps on the platform. Try out the popular and the best games played by the Indians. You can proceed with playing other variations once you have gained experience in the casino games.

Here is a list of the best games that you can play on the Indian Casino site:

Andar Bahar is the best Indian Casino game. This game comes from Karnataka, India, and is very easy and simple to play. It is known with other names like Katti and Mang Patta. ‘Andar’ and ‘Bahar’ are the two sides of betting. The dealer shuffles cut the deck and reveals one card as ‘Joker’ before the betting starts. To win the game, the player has to correctly five the side on which the ‘Joker’ stands. The correct guessing of the card makes the players the winner.

Andar Bahar is a simple game with easy steps. When the Joker card is revealed, the game starts. 1st Bet is wagered either on Andar or Bahar, based on the users’ preference. At first, the cards on Bahar are dealt and then on Andar. If the card on Bahar is Joker, the 25% will be paid to Bahar for all the bets, and Andar will lose the bet. The same goes for Adar. If the cards on Andar can guess the Joker card, then Andar will be paid the even money. In that case, Bahar will lose.

For beginners or for an expert, it is rated as the easiest and the best game in Indian Casino Games. It is the most effortless, easy, and straightforward card game. It is played among 3-6 players and is known as the most popular card game in India. IF you are a fan of card games, Teen Patti is for you.

It is a simplified version of three-card Poker. These card games are played with cards, excluding the joker. Before the cards are distributed among the players, the players are to place a fixed amount for the bet—only the players who have stayed and played the games till completion.

There are simple rules on how to play the game. The cards are ranked from highest to lowest.

Indian Rummy is the most popular game in India. From beginners to expert players, Indian Rummy takes first place. It is a variation of the standard rummy or a cross between gin rummy and rummy 500. The game is played by the distribution of 13 cards among the players, and if there are six players h, individual players have to deal with 14 cards initially. A 52 cards deck is chosen if there are two players, and if it extends to 6 players, then a two-deck of 52 cards is used. By the player’s turns, they have to draw and discard the cards by the given rules of the games.

The game might be easy, but it is better for the players to consider the information of how to set, discard scores and declare the Indian Rummy game.

You will find three variants of Indian Rummy, and they are Death Rummy, Pool Rummy, and Points Rummy.

Baccarat is one of the oldest card games and is considered one of the best online casino games in India. It takes easy and simple rules to play. Baccarat has three outcomes that include: Banker win, Player win, and tie. You will have to follow the simple rules. There are two hands in the games- The banker’s hand and the Player’s hand. You will have to choose any of the sides before dealing with the cards. 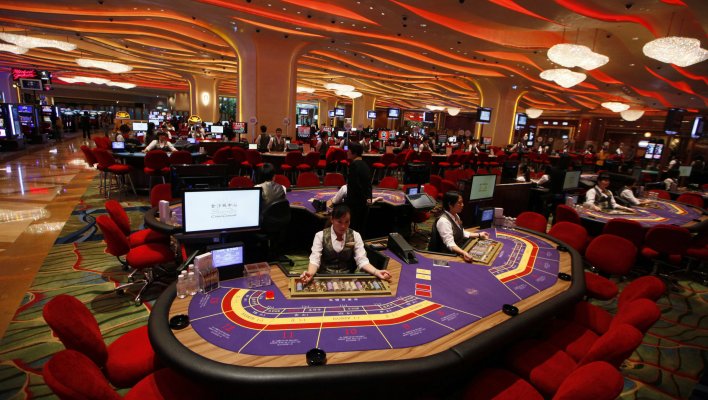 Baccarat first originated in Italy in the 1400s. Felix Falguiere, the creator, called the game “Baccara,” which means zero. He named it ‘Baccara’ for the face cards, and tens were worth zero. This game has now become famous, popular, and the best game in India, thanks to the online casinos, it has found its way to India.

Roulette is yet another popular and considered to be the best online casino game in India. It originated in Italy with the game Biribi and is named after the French word which means little wheel. A player might choose to place a bet on a single number in the game. There are various groupings of the numbers in the game. A player can choose a red or black, coloured number, odd or even, and the numbers from high to low. 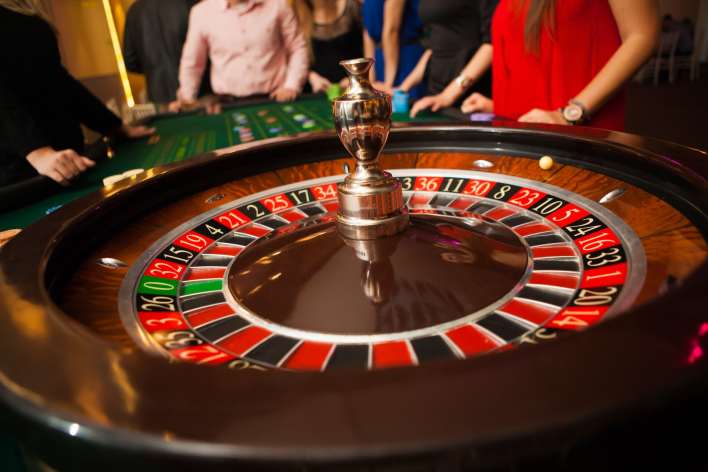 Traditionally, in India, you can find card games and other similar games that are popular to spice up any occasion. Thanks to the creation of online casino games, where the players do not have to wait for any occasion to enjoy the games. You can play anytime and anywhere.