The economy is trying to come back from the negative effects of COVID 19. The pandemic had caused the economy to be stagnant with no functioning and operations. The people were locked inside their homes and were not allowed to step out of their homes unless some emergency arose.

The world was under the influence of a pandemic and all the countries, their leaders, and the citizens were trying their best standing shoulder to shoulder, putting their best efforts at individual and group levels to fight from the scary coronavirus. The world saw many deaths, many sufferings. The health system had completely crippled as no country, no big organization was prepared for something like this. This was new to all, medical science was trying different experiments to create some vaccine or some medicine that might help people in fighting against this deadly virus.

We all know that with economic operations at a halt, many businesses suffered a lot. Many had to completely shut down because of a lack of funds, and many even were able to conduct their operations at a very good scale. The startups which were at their initial stage were also the victims as they were not able to get funding to expand themselves. But thankfully, after a year and a half, economic activities have started to get back on track.

The startups are back in their activities and are gearing up for rounds of funding and expansions. Funding is indeed the most important stage of a startup. It is with the funds only that any startup can have a future, can plan ahead of expanding itself or introducing a new product or a service line.

A startup goes through various rounds of funding from the big investors who keep a vigilant eye on their functioning and operations and then decide in which startup they want to invest their money. It is with this funding only, the value of the startup changes, the higher the funding, the more the value of the company.

A new startup has come into the limelight because of the funding. A rural tech startup Hesa, has raised USD 2 million (over Rs 14 crore) as announced on June 30, 2021. This round of funding was the Seed Round and was led by Manish Modi of Mastermind Capital at Venture Catalyst and Accelerator Funds, 9 Unicorns.

It is the first time the company has undergone the process of funding and secured some funds. The other participants of the round were Inflection Point Ventures, Faad Network, Startup Angels Network, and Salil Chakrabarty Innovation Fund. The startup aims to use the funding to increase and scale up the operations in Telangana, Andhra Pradesh, and Karnataka and also to expand its technology platform. The team of the startup aims to include and onboard 50000 Hesaathis in the coming nine months. 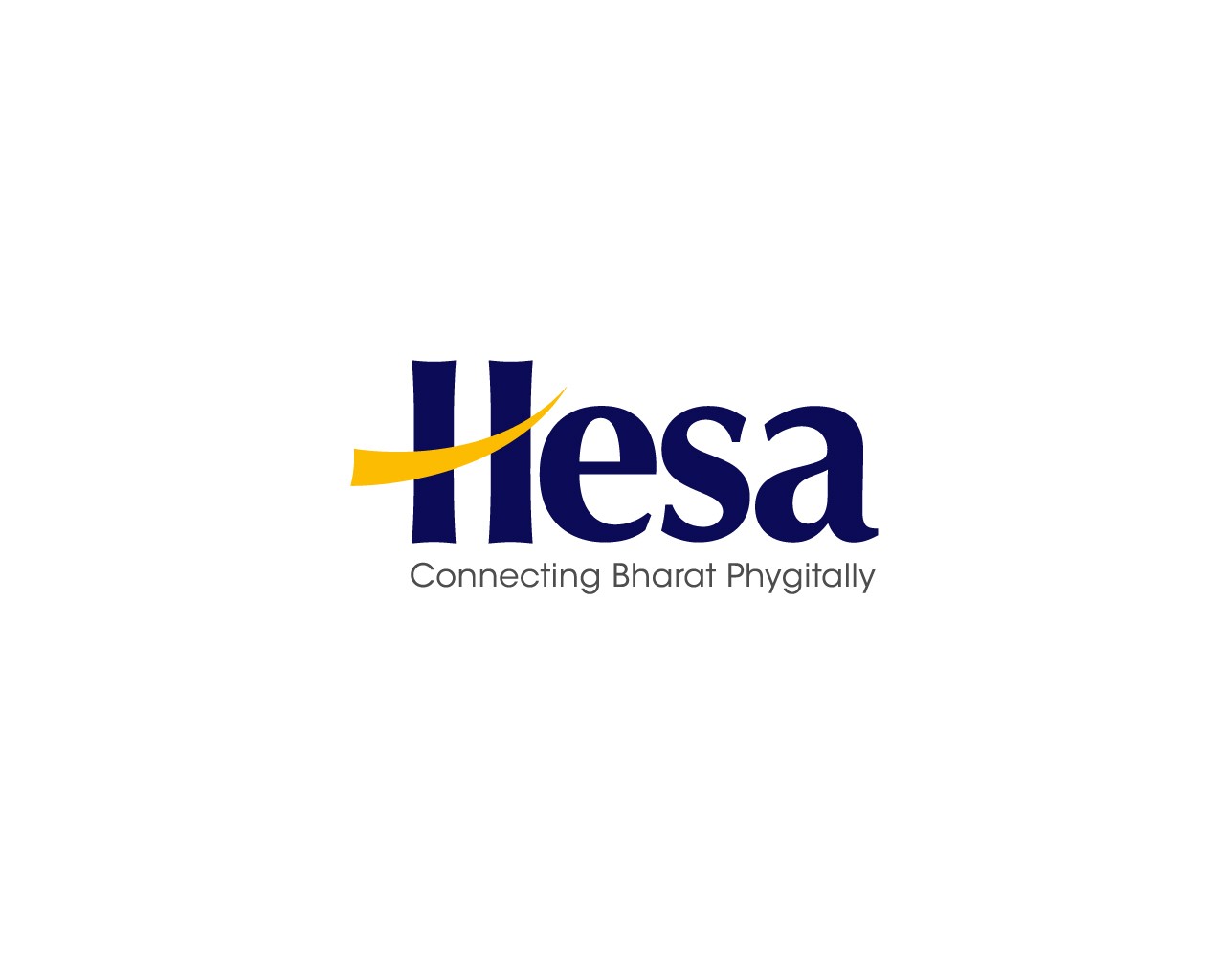 Hesa is a rural tech initiative which is engaged in offering unified, social, digital,and physical commerce platform. Founded in 2019 by Vamsi Udayagiri and Hema Nandiraju, Hesa brings together value chains in rural India by allowing and giving the opportunity to local brands and businesses to unite and come together as one community.

Helped by the on-ground network on Village Level entrepreneurs, the technology platform of the company gives the required opportunities and power to businesses to reach, show themselves, and finally make transactions with their customers which range over 85 crores in all the rural areas of the country.

The value proposition of the company targets an area that lies where the Indian agritech and fintech sectors come together, which is expected to be USD 24 billion and USD 84 billion respectively by 2025. Any transaction made on the platform of Hesa helps it in generating revenue and the transaction is then supported by marketing and service based income from rural promotions and activations, rural contract staffing, promotions on the application, and many others, thus helping the company is generating high profits margin and high gross merchandise value (GMV).

The startup has started operating in April 2020, Hesa has been performing really well and has earned a gross revenue of USD 4 million, with a monthly average growth of 15% and a 65% retention rate. It has a huge network of more than 65 brands with 600000 customers of the rural background through 8000 Village Level Entrepreneurs with the Hesaathis in around 5000 villages of India. 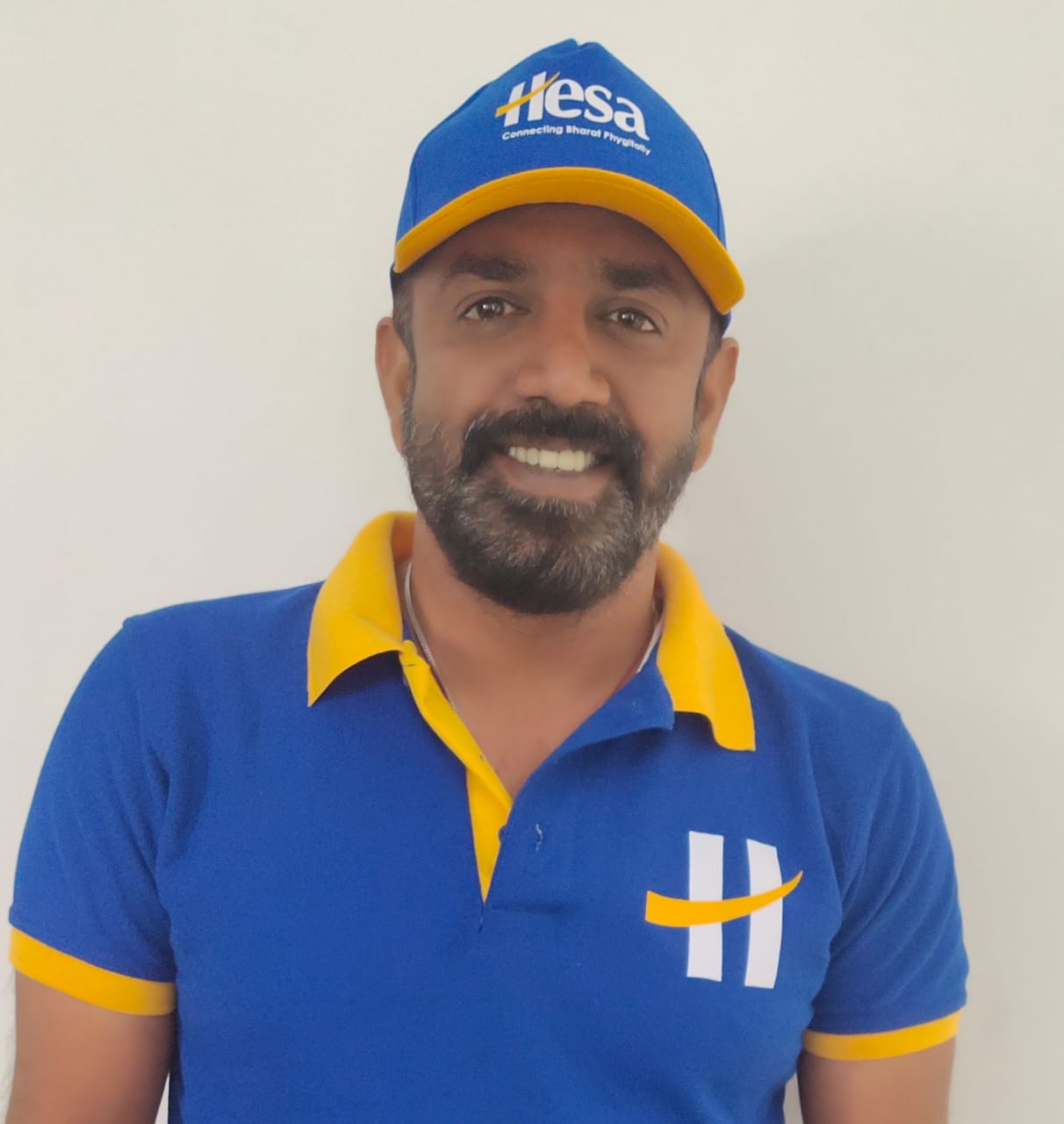 The founder and the CEO of the startup Vamsi Udayagiri said that for commerce in the rural area to run smoothly, trust, relations, and physical interactions are required, and when a digital platform is added, the true potential comes up. The company looks forward that every Indian village will be able to use the platform which is innovative and fulfill their mission of being rural India’s largest integrated marketplace that allows the operations and commerce to be conducted easily and thus increase the scale of living. 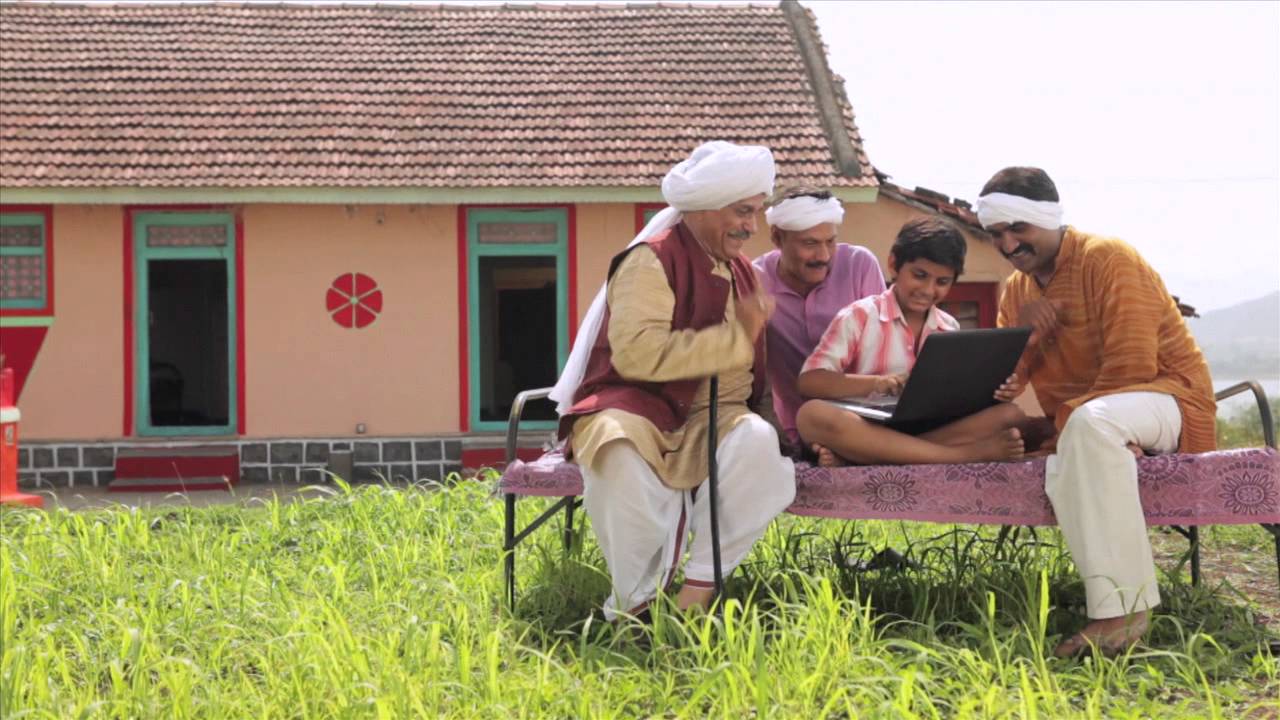 The Managing Partner of Mastermind Capital at Venture Catalysts, Manish Modi said that the startup is changing the picture of rural commerce in India. The company has a long-term vision and has added a human and personal touch in order to have impactful and responsible growth in rural India.

Rural India needs to be developed and this startup is doing its bit for the same. We wish the startup nothing but success. 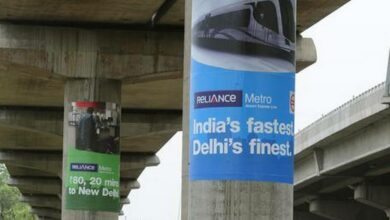 By gauri
Follow Us
Weather
New Delhi, IN
Mist
27 ℃
27º - 25º
94%
3.09 km/h
27℃
Fri
32℃
Sat
34℃
Sun
37℃
Mon
35℃
Tue
Recent Tech News
Facebook Twitter WhatsApp Telegram Viber
Back to top button
Close
Popular Posts
Most Commented
Recent Comments
We use cookies on our website to give you the most relevant experience by remembering your preferences and repeat visits. By clicking “Accept All”, you consent to the use of ALL the cookies. However, you may visit "Cookie Settings" to provide a controlled consent.
Cookie SettingsAccept All
Manage consent