Influencer marketing has become a trend nowadays. Customers follow Instagram and look up to it before making any purchase decision. There is an increase in influencers, who not only show and promote the high-end expensive brands but also normal day-to-day economic goods and brands making them. Gone are the days when plastic-like full of makeup models used to endorse a brand, now with rising topics like equality, feminism, black lives matter, people who belong to the normal backgrounds, who when on camera look like a human and not a barbie are chosen for promotions and marketing.

Instagram and other social media platforms have become a medium to launch a new product, to market it in order to reach maximum customers, and the products launched are not only clothes or shoes, but the lifestyle products, home accessories, from pin to gold, anything today can be marketed on social media. The startups hence today are required to have a positive social image as it influences the customers to a very large extent. Nowadays, startups that are coming up have a strong online presence and it is through these platforms that customers come to know about them. The e-commerce industry is growing at a very good rate and is expected to reach USD 140 billion by 2025. 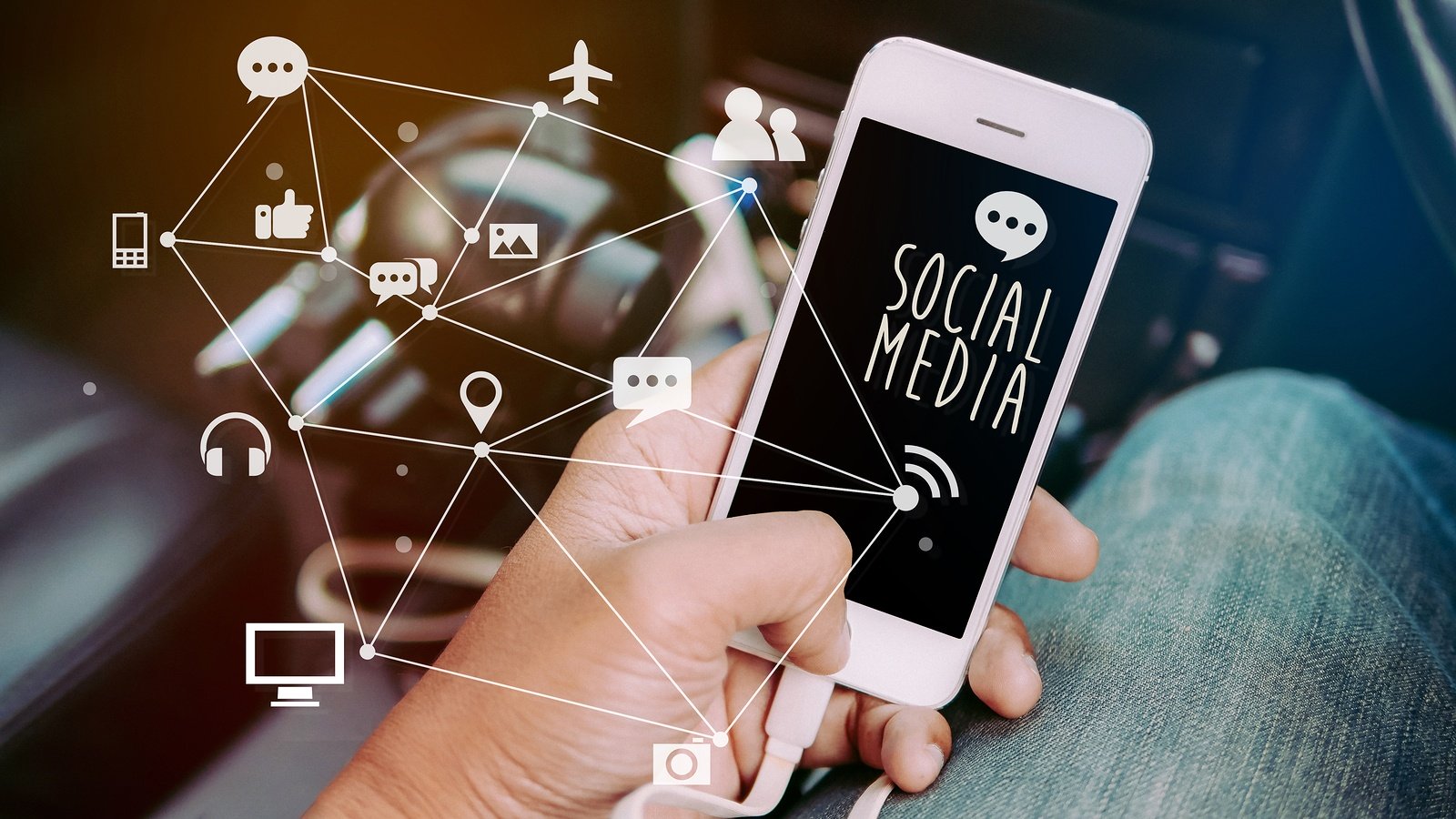 A new startup has come up in the news because of the funding it has received. Trell, as announced on July 12, 2021, has raised funds worth USD 45 million. This round of funding was the Series B round of funding and was led by Mirae Asset, which is a financial group, H&M Group, and LB Investments. The existing investors of the startup, KTB Network, Samsung Ventures, and Fosun RZ Capital were also the participants of the round.

Post this round of funding, the value of the company has increased to USD 120 million and the total funds raised by the startup have come up to USD 62 million. The startup plans to use the funds raised for the development of AI and ML technologies in regional languages. The funds will also be used to strengthen and solidify the team and expand it from 400 people to 1000 people in the next 1 year.  The startup is also planning to expand its offerings into other segments like apparel, home care, mom and baby categories, so a portion of the funds will be allotted to this segment even.

Launched in August 2017 by alumni of IIT Bombay, Arun Lodhi, and Pulkit Agarwal, and NITIE Alumnus, Bimal Kartheek Rebba, Trell is an Indian lifestyle social commerce platform which is headquartered by Trell Experiences Pvt Ltd. The Bengaluru-based startup has a mobile application that Indian customers use to share their experiences with other people through a 3-minute vertical video. In October 2020, it launched a Social Commerce within the application, which gave access to the customers to buy beauty, personal care, and wellness products after seeing the videos of the influencers. 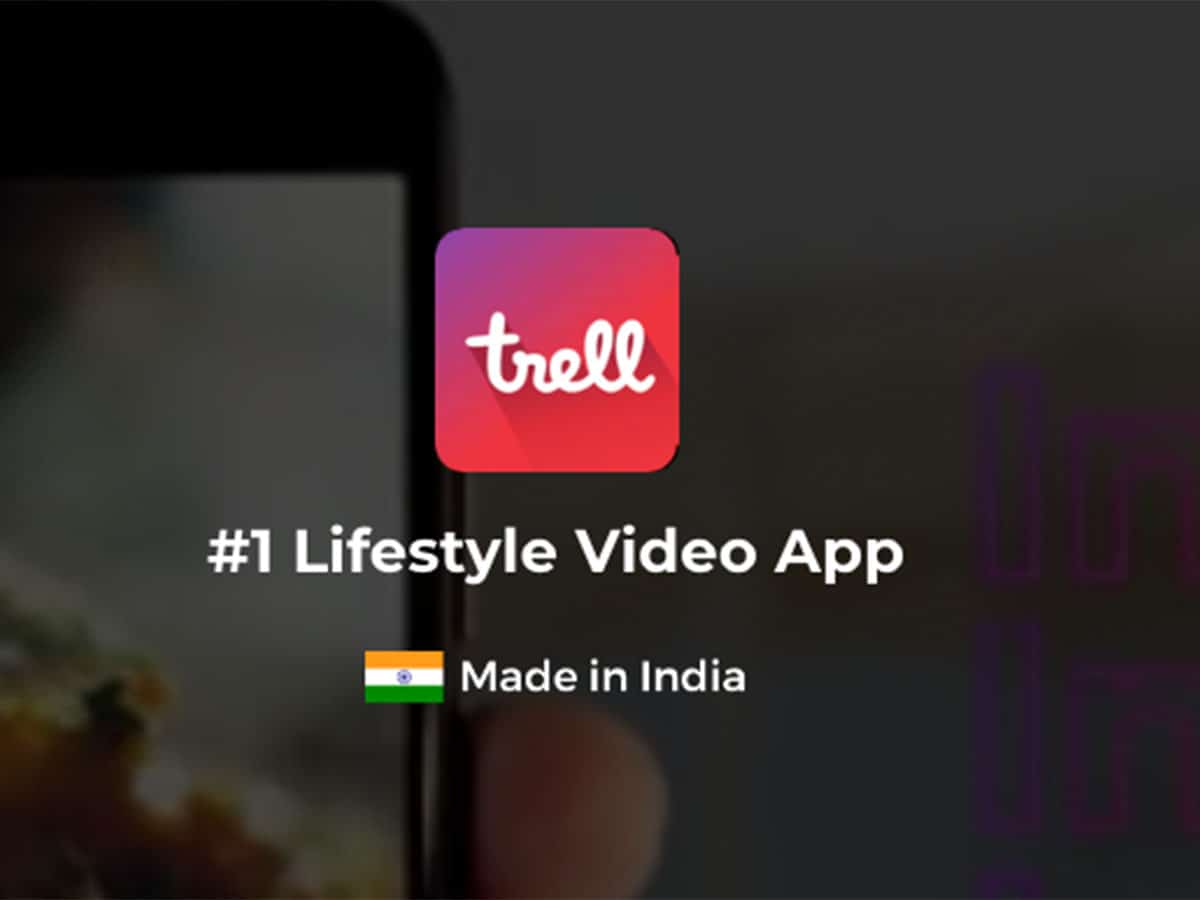 The application of the startup is available in 8 Indian languages across 20 Lifestyle Categories like Fashion, Beauty, Personal Care, Food, Travel, Movies, TV Reviews, Gadget Reviews, and many others. It has been in the list of Top 20 for the WorldWide Mobile UX Awards. It has even been in the top 10 promising startups worldwide by Startupbootcamp 2016.

The co-founder of the startup Pulkit Agarwal said that the platform has been oversubscribed by 4 times than what they had initially planned. He further said that they are increasing and going up at a very good rate, which is attracting a lot of investors. He said in a statement that 18 million creators have been building content for the startup and have more than 50 million active users per month.

The platform is engaged in monetizing the influencers’ content, and for this, it has trained around 5000 people through its masterclass and grooming sessions. Influencers on Trell can earn in the range of Rs 15000 to Rs 2 lakh per month. The startup even claims to have onboard over 500 personal and beauty brands like Maybelline, L’Oreal, and Garnier and is seeing a growth of 30% month on month on its transactions. The platform has over 100 million downloads and is aiming to expand to over 200 cities and towns by the end of this year.

The startup is doing a good job and is receiving an excellent response. We just hope that it reaches the heights of success.

All About the Latest Bitcoin Hardware Wallet