Many Indian startups have been given the fuel of funding in this pandemic. Many foreign investors have invested in the Indian startups sensing a potential to grow and expand. In 2020, when the pandemic was at its extreme, many startups like Razorpay, PineLabs, Zerodha, Nykaa, Postman entered the prestigious Unicorn Club. The most valuable unicorn is Paytm, a fintech startup, which is valued at USD 16 billion, then comes the ed-tech startup Byju’s.

The startup related to banking tech- Zeta has raised USD 250 million from SoftBank and has entered the unicorn club. The funding was done by SoftBank’s Vision Fund 2 and increased the valuation of the startup to USD 1.25 billion, as announced on May  25, 2021. This funding round was advised by the Investment Bank Avendus Capital.

The startup aims to use the funding for disturbing the back-end technology landscape of the banking industry.  Zeta as disclosed will sue 70% of the funds raised from SoftBank for development in the business and the remaining funding will be used to welcome new clients and in the technology area. According to the Chief Technology Officer of Zeta, Ramki Gaddipati, a good amount of the capital raised will be used to build up their credit card processing stack. The company aims to make it the most powerful and dominating stack in the world.

Headquartered in Bengaluru, the startup provides technology to the banks to create digital products that increase the user experience and reduce the time to the market. Zeta Tachyon provides personal financial management capabilities and Zeta Tachyon loans which provide a platform for buying now and paying later facility and personal loan management platform.

The tie-up with HDFC is the largest partnership they have in India, where the company is working with the bank on launching various products, which is expected to happen this year. Even the bank which is the largest private sector bank in India is planning to replace its legacy credit card system with a modern technology platform. 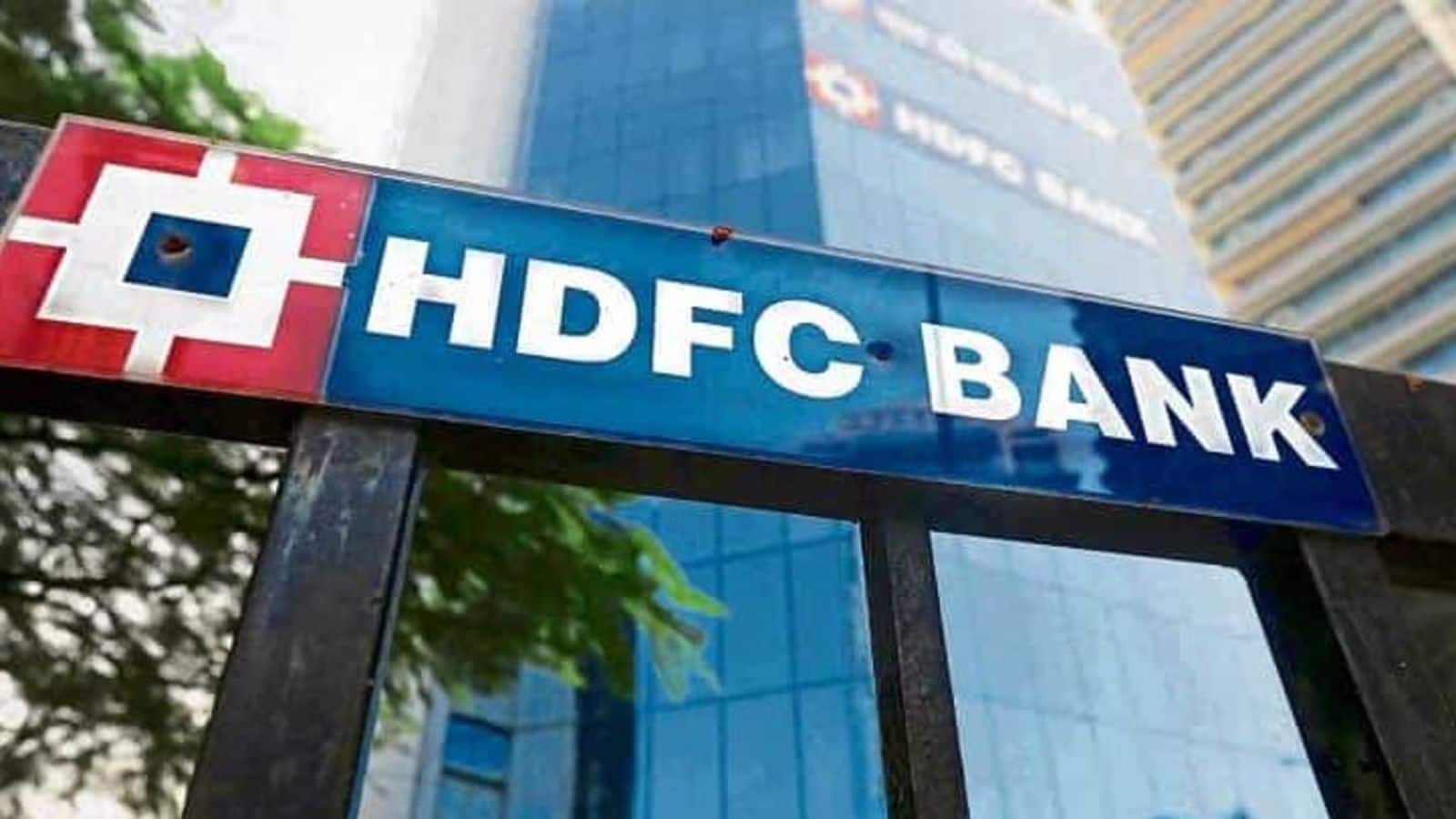 According to the founders of the startup, most of the banks are using very old software more than 10 years old. These banks have been slow in innovation and provide poor user interfaces. If the banks start using Zeta, the financial institutions and banks can use this modern platform to increase their speed, cost-to-income ratio, and user experience. The cloud-based platform which the startup provides is the upcoming trend on how the banks and companies are now storing data. The company wanted to bring in a partner which it did through SoftBank because the company is now planning to achieve the massive and large scale. The banking industry has been disturbed the same way other industries have been. The aim of the startup is to build but not to sell but to build a USD 100 billion company. The company aims to have an important and significant impact on the USD 200- 300 billion global banking technology market. The company has plans for an IPO but that it said was in the future.

Founded in 1990 and headquartered in Cambridge, United Kingdom, Softbank Vision Fund looks for the companies which are the most extraordinary in the world that are working towards solving some of the major problems of humanity. It is partnered with 2030Vision, which is an initiative to find an apt technology to help and support the sustainable development goals of the UN. The goal of this partnership is to ensure that all people live their lives to all potential by 2030. 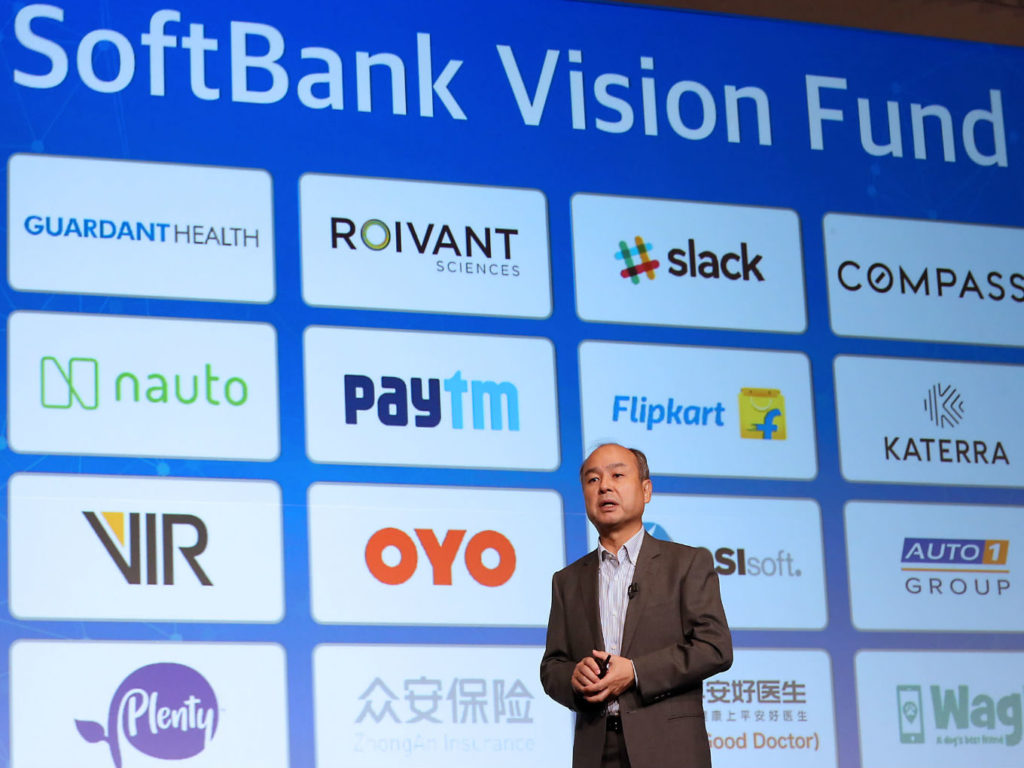 Indian startups are performing really well. Let us see what the future has for more of these startups!

Is mutual fund optimism the light at the end of the tunnel?

India's GDP growth is expected to be 8.5 percent in FY22, according to ICRA.

By gauri
Follow Us
Weather
New Delhi, IN
Scattered Clouds
27 ℃
35º - 27º
94%
1.54 km/h
35℃
Sun
34℃
Mon
33℃
Tue
36℃
Wed
33℃
Thu
Recent Tech News
Facebook Twitter WhatsApp Telegram Viber
Back to top button
Close
Popular Posts
Most Commented
Recent Comments
We use cookies on our website to give you the most relevant experience by remembering your preferences and repeat visits. By clicking “Accept All”, you consent to the use of ALL the cookies. However, you may visit "Cookie Settings" to provide a controlled consent.
Cookie SettingsAccept All
Manage consent