According to a popular saying, justice delayed is justice denied. But what if a person is convicted for a crime that he never did and was just a mere suspect. This is the outright injustice and absolutist nature of the state. A commoner gets up in the morning, goes to work, gives his everything there, comes back home exhausted and sleeps peacefully at night. He can do so without any stress because he knows that the state machinery is patrolling the streets at night. He can do so because he knows that if any mishap is to happen, he can go to the police, who will help him.

In case of any conflict, he can knock on the doors of the judiciary who will protect his interests. If the fundamental rights are harmed, they can directly approach the Supreme Court of India. But what if a person’s trust in the state machinery and its policies fly right through the window. He is left with nothing but fear, panic and insecurity. Given the present circumstances, peoples trust in state machinery is waning away. Pandemic has rendered many people jobless; those who have jobs are demoted, businesses are shutting down, and people move towards poverty.

The cherry on top was that the gross revenue collection of the central government was near than pre-pandemic levels. This is absurd and unrealistic because if the income of people of a nation reduces, the tax collection must reduce. This mighty figure owes itself to increased excise duty on petrol and diesel. The government shifted the burden of filling its treasury from corporate tax profit to the shoulders of a commoner who is already grappling with death, despair and low income. The recent survey by RBI in Consumer Confidence Index CCI shows that the consumers have bleak economic expectations for the coming year.

Despite all these hardships, a person can still sleep peacefully at night knowing that the state will protect him if a conflict arises, but draconian acts like the Unlawful Activities Prevention Act UAPA and National Security Act NSA do not foster such feelings. The Indian judiciary is notorious for corruption, delays and opaque working. There are several circumstances where a wrongfully convicted person under the UAPA and NSA spent years in jail and was finally acquitted. Pakistan is notorious for harbouring terrorist organisations and funding terrorism activities in India.

Former Prime Minister Atal Bihari Vajpayee said that one could choose his friends but not neighbours. Given India’s present situation and its conflict with neighbouring countries like Pakistan and China, stringent laws that reduce terrorism are necessary. But caution must be used while slapping terrorism charges because these charges, whether proven or not, can destroy a person‘s life. A person who is convicted under terrorism charges, later acquitted, is not accepted in society. He can’t avail visa, get employment in his home country and live a life of dignity and respect. What is National Security Act NSA?

NSA is a colonial-era act that traces its history to the Rowlatt Act of 1919. National Security Act was passed in 1980 by a parliamentary act. This act aims to provide preventive detention powers to the government in some instances and matters connected. This act is applicable throughout the country. A person can be detained by the central government or state government if the government has reasonable reasons to believe that the individual is a threat to the security of India, its relations of India with foreign countries, public order, supply of essential services. 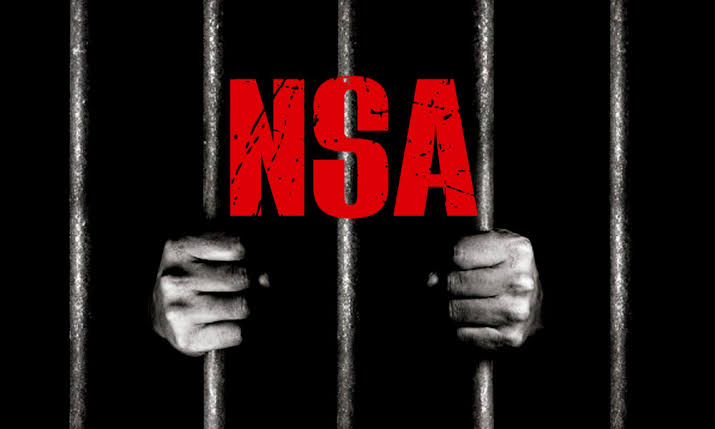 The act also allows the detention of foreigners for regulation and expulsion from the country. NSA is invoked if a police officer on duty is assaulted. According to the act, a person can be detained for 12 months maximum, but the detention can be extended if the government finds evidence. Article 22 of the Constitution, which protects against arrest and detention in some instances, states two types of detention – preventive and punitive.

If a person is detained under NSA, the detention is not recorded in the National Crime Records Bureau NCRB. NCRB collects data related to crime in the country. There is no FIR registered against NSA because of which there are no statistics. Experts argue that the government uses NSA as extrajudicial power. The NSA has come under scrutiny for misuse by the authorities. NSA is many times equated with anarchism. The proceedings and the final report of the advisory board are kept under wraps.

What are the issues with the Unlawful Activities Prevention Act UAPA?

The unlawful activities prevention act was passed in 1967 by former Prime Minister Indira Gandhi. It was passed to upgrade TADA and POTA acts which are both anti-terrorism acts. The act allows the government to declare an individual, group of individuals as a terrorist if he promotes, prepares and aids terrorist activities. The investigation under UAPA allows NIA officials to freeze and seize the financial assets of the accused. The act allows officers to prosecute foreign nationals as well as citizens of India. The act was upgraded to bring India at par with international practices against terrorism, speed up the investigation process against terrorist organisations.

The amendment in the act allows an individual to be deemed a terrorist, which wasn’t the case before. The act has come under scrutiny because of its low conviction rate. The Ministry of home affairs in Rajya Sabha produced data that shows that the actress conviction rate of 2.2%. The act harms the fundamental rights of individuals for free speech as it gives absolute powers to the government for prosecution. There have been instances where people who were wrongfully convicted under UAPA spent years in jail and were later acquitted. 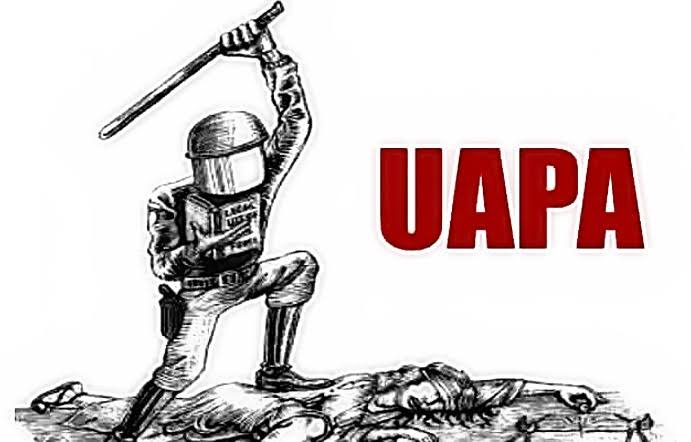 But always remember that monetary compensation can never return the life lost under wrongful detention.