If a soldier loses his life in the line of duty, he is cremated with full state honours, his family and friends are proud that their child lost his/her life serving the nation. In another scenario, a common man is going to work like any other working day via catching a train on the Chhatrapati Shivaji terminal. He is preoccupied with thoughts like catching the train, finding the correct seat or reaching the office on time.

He has no idea that out of the blue, a man who he has not caused any harm will open fire on him with an AK-47, and it would be the end of his life. While counting his last breaths, the dying man’s mind would be occupied with a single thought – what did I do wrong? This man would not be cremated with state honours; his friends and family would not be proud of him for dying.

The family of the dead man would go into shock; they would contemplate if they had done anything wrong in their lives to deserve such fate. They would also calculate if they had paid their taxes on time because the job of securing their lives was handed over to the government when they cast their votes. Every nation on this earth suffers from the plague called terrorism; globalisation has made terrorism interconnected across the globe.

To fight terrorism, the world needs to come together as an international community and agree to the fact that terrorism is a lethal, grave and universal problem. Terrorism can only be defeated when all the nation-states apply collective efforts without fail. This was the central theme of the seventh review of the Global Counter-Terrorism Strategy (GCTS) in the United Nations General Assembly (UNGA). We live in an era where a decision in one corner of the world has a cumulative effect on the entire globe.

There is no point differentiating terrorists on the basis of nationality, regions affected and ideology. India’s permanent representative to the United Nations Ambassador TS Trimurti highlighted the need for combined efforts and appealed against dividing terrorists as ‘yours’ and ‘mine’. When Osama bin Laden attacked the twin towers of America, also known as 9/11, it was only after that incident the world started recognising terrorism’s impact on every country of the world.

Almost 20 years after the attack, the world has again started to divide terrorism into categories such as violent nationalism and right-wing extremism, ethnically motivated violent extremism, et cetera. Ambassador Trimurti, in his speech, said that “I do hope that member states do not forget history and divide terrorism again into different categories and take us back to the era of your terrorists and mine terrorists the gains we have had over the last two decades”.

He insisted on the need for a universal definition of terrorism, and its continued absence is a blow on progress. While constructing a remarkable architecture, the base of that building is secured on priority before further construction. Similarly, the purpose of GCTS is defeated if a comprehensive and international definition of terrorism is not adopted. Any further deliberations in the GCTS will pose a deadlock.

The Indian representation has come up with a universal definition. According to the UN office of counter-terrorism, the GCTS strategy aims to provide worldwide instruments so that international, national and regional efforts to curtail terrorism are enhanced. The assembly adopted the strategy via a consensus in 2006, a pioneer step in fighting terrorism jointly. In this dynamic world, the dynamics of terrorism constantly change, for the UN General assembly revises the strategy in two years to keep up with change.

It also ensures that the strategy is a living document that encompasses the counterterrorism needs of the member nations. 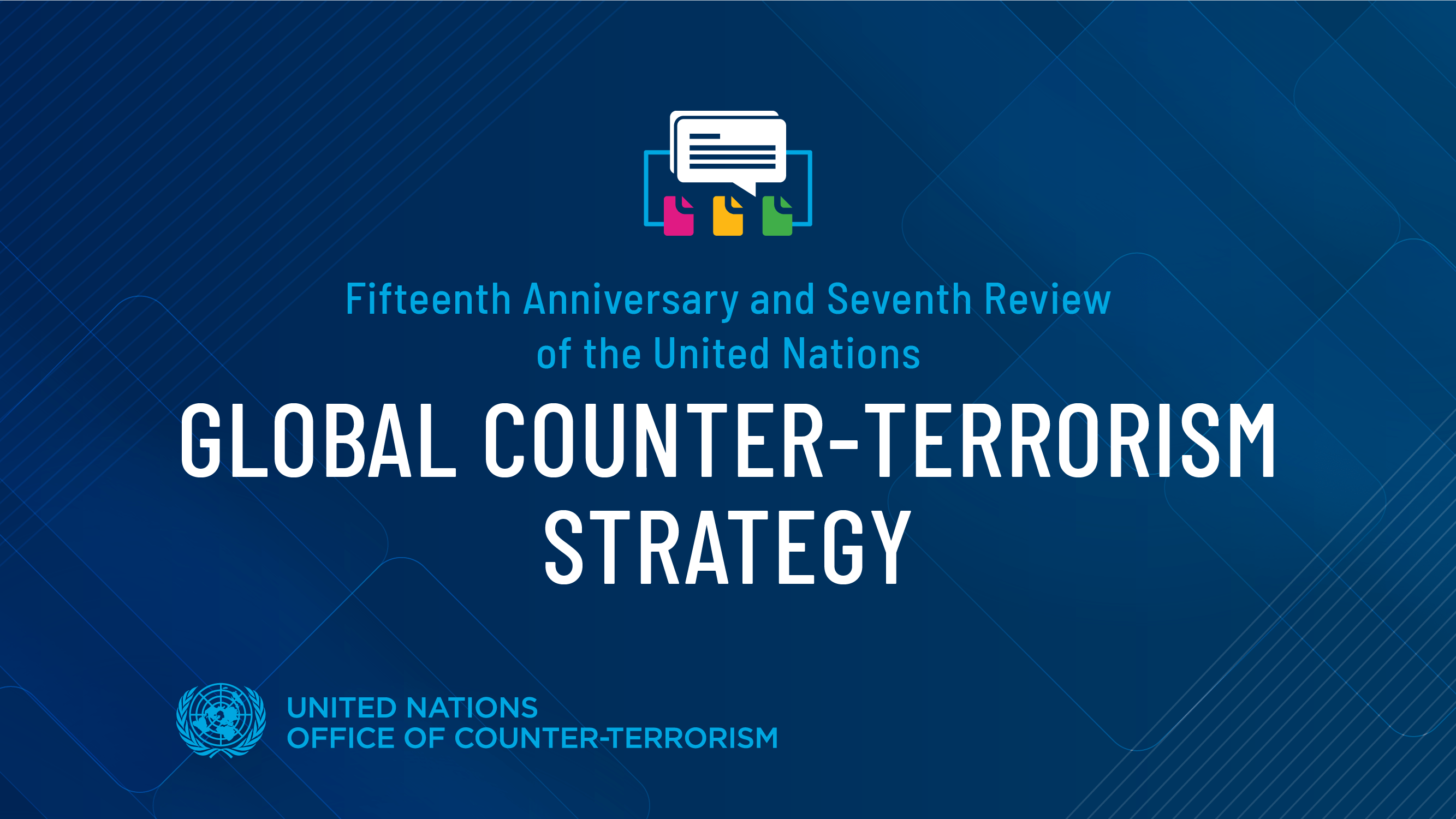 Trimurti, in his speech, threw light on how the GCTS’ strategy helped achieve international peace and security. It is an agreed principle that every form of terrorism should be condemned. There cannot be any exceptions or reasonable excuses to justify any act or manifestation of terrorism. Many times while fulfilling a pure motive, wrongful activities are conducted; these activities should be condemned irrespective of the reason behind them.

Terrorism is a nightmare that should not hide behind nationality, ethnic group, civilisation or religion. Instead of shaming member states on what a particular member has not achieved, nation-states should focus on grabbing every counter-terrorism opportunity to its fullest so that no one justifies terrorist activities. Defending terrorist activities on the grounds of religion, ethnicity, nationality, et cetera may be an exchange of few words for a delegation. But the cumulative effect of this exchange is increased motivation, funding and recruitment in terrorist organisations across the globe.

The growing matter of religious phobias is mentioned in the documents, but the phobia and related activities are only about three Abrahamic religions. The body that met in August failed to recognise hate crimes and violent terrorist attacks against religions like Buddhism, Hinduism and Sikhism.

There is a need to differentiate between pluralistic countries and countries that use sectarian violence to subsume the rights of minority communities. United Nations is a place where a person or a delegation can harbour an environment on principles of humanity and compassion to fight terrorism collectively. It is not a place where same religion countries take each other’s side on religious phobias.

Any discussion and its communiqué are successful only when the provisions of that resolution are implemented on the ground. It is necessary to walk the talk. Indian citizens have been victims of cross-border terrorism for decades, because of which India has been one of the pioneers in the fight against terrorism. On the other hand, there are many member states who harbour, fund, support terrorists and terrorist organisations. They justify this help on the grounds of ideological support, thereby violating global commitments. It’s time to condemn such member states publicly. Social media has seeped into every sinew of our lives, making us attuned and inseparable from it.

Internet and social media is misused by terrorists for propaganda, recruitment and radicalisation. Disruptive technologies like blockchain and other payment methods like crowdfunding platforms, e-wallets et cetera are the biggest source of terrorism financing. Artificial intelligence, 3-D printing, augmented reality, and robotics have changed lives globally but have also revolutionised terrorism. A collaborative effort from nation-states across the world with zero tolerance for it is the only answer to terrorism. He also said, “ The international community needs to adopt a policy of zero tolerance towards terrorism. Our collective condemnation of terrorism must be loud, clear and without any ambiguity”.