A huge US study of another COVID-19 vaccine candidate got underway as states continue to roll out scarce supplies of the first shots to a nation anxiously awaiting relief from the catastrophic outbreak.

Public health experts say more options in addition to the two vaccines now being dispensed one made by Pfizer and its German partner BioNTech, the other by Moderna are critical to amassing enough shots for the country and the world.

The candidate made by Novavax Inc is the fifth to reach final-stage testing in the US.

Some 30,000 volunteers are needed to prove if the shot a different kind than its Pfizer and Moderna competitors really works and is safe.

If you want to have enough vaccine to vaccinate all the people in the U.S. who you’d like to vaccinate up to 85 per cent or more of the population you’re going to need more than two companies,” Dr Anthony Fauci, the top US infectious disease expert, told The Associated Press on Monday.

Coronavirus is blamed for about 1.8 million deaths worldwide, including more than 3,30,000 in the US. This has been the deadliest month of the outbreak in the US yet, with about 65,000 deaths in December so far, according to the COVID Tracking Project.

The nation has repeatedly recorded more than 3,000 dead per day over the past few weeks.

And the US could be facing a terrible winter: Despite warnings to stay home and avoid others over Christmas time, nearly 1.3 million people went through the nation’s airports on Sunday, the highest one-day total since the crisis took hold in the US nine months ago.

The Trump administration’s Operation Warp Speed expects to have shipped 20 million doses of the Pfizer and Moderna vaccines to states by the beginning of January, fewer than originally estimated to the frustration of states and health officials trying to schedule the shots.

There is no real-time tracking of how quickly people are getting the first of the two required doses.

As of Saturday, the Centres for Disease Control and Prevention had reports of more than 1.9 million vaccinations, out of more than 9.5 million doses shipped but the agency knows that count is outdated.

It can take days for reports from covid-19 vaccine providers to trickle in and get added to the site.

“Just because a vaccine arrives doesn’t mean we can put an on-the-spot clinic up and running, said Jenny Barta, a public health official in Carlton County, Minnesota.

But on Tuesday, her agency aims to vaccinate 100 people in a drive-thru clinic for emergency medical workers that Barta hopes could become a model for larger attempts at mass vaccination.

Nurses will wheel vaccine to cars lined up in a county-owned snowplow garage. 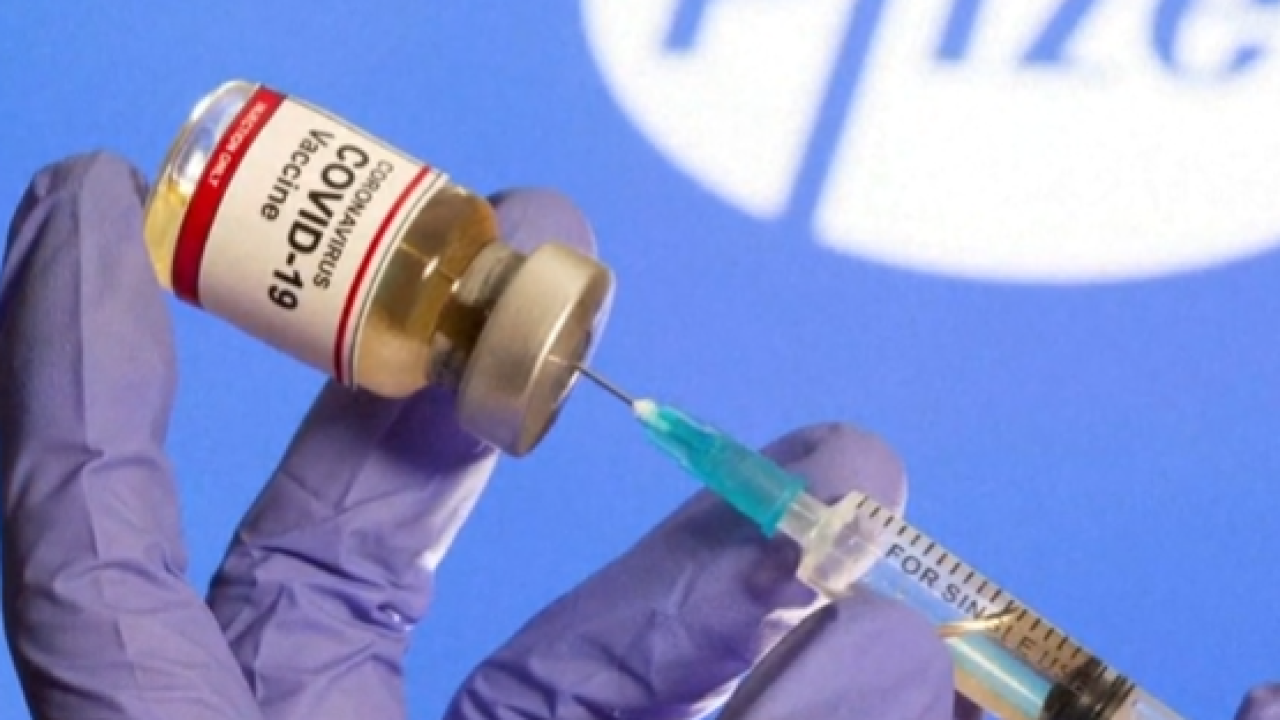 Once the drivers get their shots, they will wait in parking spaces to be sure they don’t have an allergic reaction before heading home.

“Vaccinating one individual at a time is how we’re going to work our way out of this pandemic, she said.

Yet another worry hanging over the vaccine scramble: Will shots block a new variant of the coronavirus that emerged in Britain and appears to spread more easily?

Fauci said that there is no evidence it could outsmart the vaccine and that National Institutes of Health researchers will be looking at it very intensively to be sure.