Even though the uncertainty generated by the COVID-19 pandemic had not ended yet, and economic consequences are still felt on a global scale, financial markets grasped aside all the worries, leading to outperformance in global stock markets. The S&P 500 jumped 16% this year, in contrast with the 7% decline witnessed during the same period of 2020.

The financial sector had been one of the biggest surprises thus far, up 24%, on the back of higher interest rate expectations and a rotation into cyclical stocks. Nasdaq, the tech-heavy index, is up more than 14% in 2021, as companies in the industry are expected to conduct buy-backs worth over $1 trillion during the year.

According to figures released by the Bank of America, first-half inflows into equity funds were the largest on record. With close to $600 billion invested, the numbers are far greater as compared to prior peaks seen in 2017 and 2013.

Transitory inflation had been the main narrative dominating the past several months. Although several inflation figures reached levels not seen in decades, base effects and transitory factors like higher oil prices had been attributed, which made financial markets put inflation in the rearview mirror, at least in the short term.

The USA is leading in terms of economic recovery and it seems to be the closest to interest rate normalization. Western European countries and Japan are currently behind the curve since the GDP is expected to reach pre-pandemic levels only after 2022 had ended. 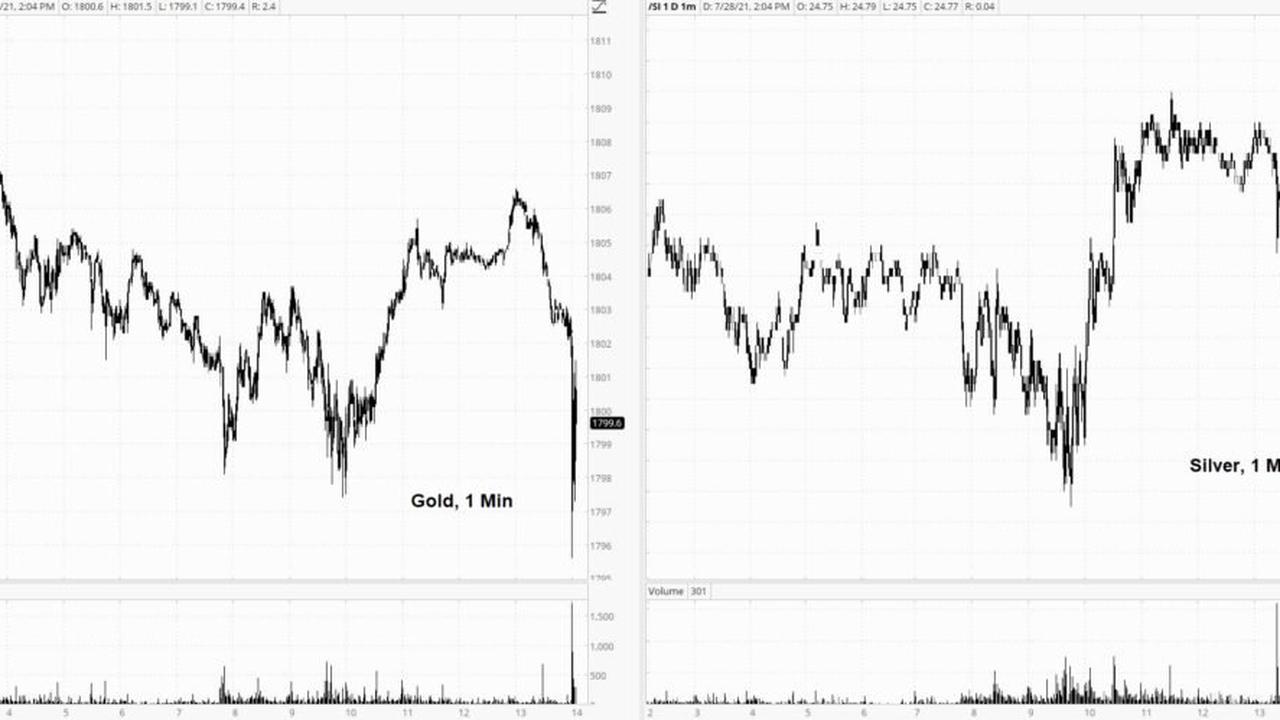 Virus mutations and slow vaccination are expected to keep economic developments subdued. Emerging economies are expected to face the biggest challenges, as vaccines availability is not the same as in developed nations. However, if the global economy won’t be able to reach the strength seen before the pandemic began, monetary accommodation could persist.

That is the main reason why investors and traders around the world continue to see stocks as a store of value, as well as viable assets for day trading activity. Global Share price trading had been surging over the past year, especially when it comes to the retail side, and should remain elevated if markets will continue to post solid gains.

What are the expectations for the second half?

Since the consensus is always built into the price, asset valuations are vulnerable to changing factors. The high level of uncertainty puts many experts on both extremes, with some expecting the same outperformance in stocks during the second half, while others suggesting a stronger pullback might occur, especially during the fall, when various fiscal programs will end in the USA.

Fundamentals had been ignored and the market developments had mainly been flow-based. Access to liquidity will thus be the dominant factor moving forward, which means higher inflation and rising interest rates are the major risks for further growth in stock valuations.

After 400 years, the Queen finally makes her way back home

Space Companies Are Going to Prevent Crashes of Satellites