A huge surge in online shopping during the pandemic has been a saviour for retailers, but it comes at a price.

Shoppers are expected to return twice as many items as they did during last year’s holiday period, costing companies roughly USD 1.1 billion, according to Narvar Inc., a software and technology company that manages online returns for hundreds of brands.

Retailers don’t want the returns, but they do want shoppers who may not feel safe going to stores to be comfortable buying things they haven’t seen or tried on in person.

People have been doing so much online buying since March that carriers like UPS and FedEx were already at full capacity before the holiday shopping season. And online sales just keep soaring.

From November 1 though Tuesday, they spiked 32 per cent to USD 171.6 billion, compared with the year-ago period, according to Adobe Analytics. The massive challenges of shipping COVID-19 vaccines in the weeks and months ahead could put further pressure on the system. 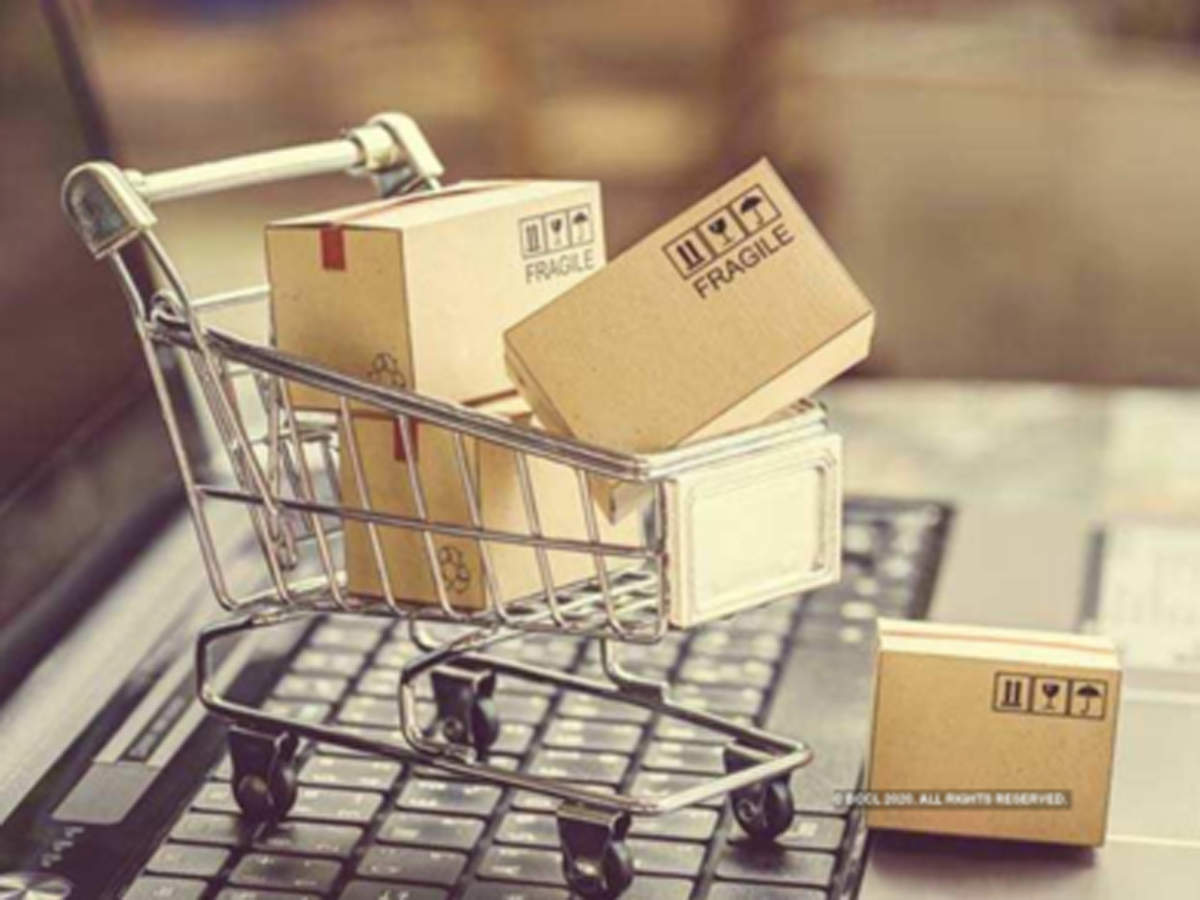 That means shoppers who return items may not get refunds until two weeks after they’re sent back to the store, said Sara Skirboll, shopping expert at deals site RetailMeNot.

Many companies are offering more locations where customers can drop off returns, which cuts down shipping costs and gets refunds to shoppers more quickly.

Last year, Kohl’s began allowing Amazon returns at all of its 1,000 stores customers drop off items for free, with no box or label needed. This year, Amazon customers can also return items at 500 Whole Foods Market stores. That’s in addition to Amazon’s deal with UPS to allow similar drop-offs at UPS stores.

Happy Returns, a Santa Monica, California-based startup that works with about 150 online retailers like Rothy’s and Revolve, has increased its number of drop-off locations to 2,600, from more than 700 last year. That includes 2,000 FedEx locations.

It’s a great time to be in the returns business. Every day, there’s a record, said David Sobie, CEO and co-founder of Happy Returns, noting he’s processed 50% more returns in December than November.

Walmart, the nation’s largest retailer, announced earlier this week it will pick up items shipped and sold by Walmart.com from customers’ homes for free through a new partnership with FedEx. The service will continue beyond the holiday shopping season.

A growing number of retailers are asking shoppers to not even bother sending back certain rejected items.

When Dick Pirozzolo wanted to return a too-small jersey he bought for 40 on a website called Online Cycling Gear, he was pleasantly surprised with the response. The site told him to keep it, discard it, or give it to a friend or charity and it will send him the right size for an extra USD 10.

I was fine with that, said the 77-year-old cycling enthusiast from Wellesley, Massachusetts. I did a good thing for a friend, and I got a new shirt. The experience, he says, has given him confidence to buy more online this holiday season.

On average, people return 25 per cent of items they buy online, compared with only 8 per cent of what they buy in stores, according to Forrester Research’s online analyst Sucharita Mulpuru. For clothing it’s even higher, about 30 per cent.

But not all rejected items are the same and have varying levels of depreciation, experts say. After an item is sent back to the retailer, the company must assess its condition and decide whether to resell it, send it to a liquidator or the landfill.

Optoro, a return logistics company, estimates the value of fashion apparel depreciates by 20 per cent to 50 per cent over an eight-to-16-week period. That’s why it’s so critical to get rejected items back and on sale again quickly.

Returns are also complicated this year because retailers pushed people to buy holiday gifts early to avoid shipping delays and crowded stores, meaning the return window may be closed by the time Christmas rolls around.

Rachel Sakelaris, 25, of Newport Beach, California, bought her boyfriend a waterproof backpack on Black Friday, then realized there was a 30-day return policy. She decided to move up the gift exchange to last weekend so he had time to return if he didn’t like it.

Buying too early can come with other hazards.