As Covid-19 Have Hit the Theme Park Business, Disney to Lay-Off 28,000 Employees 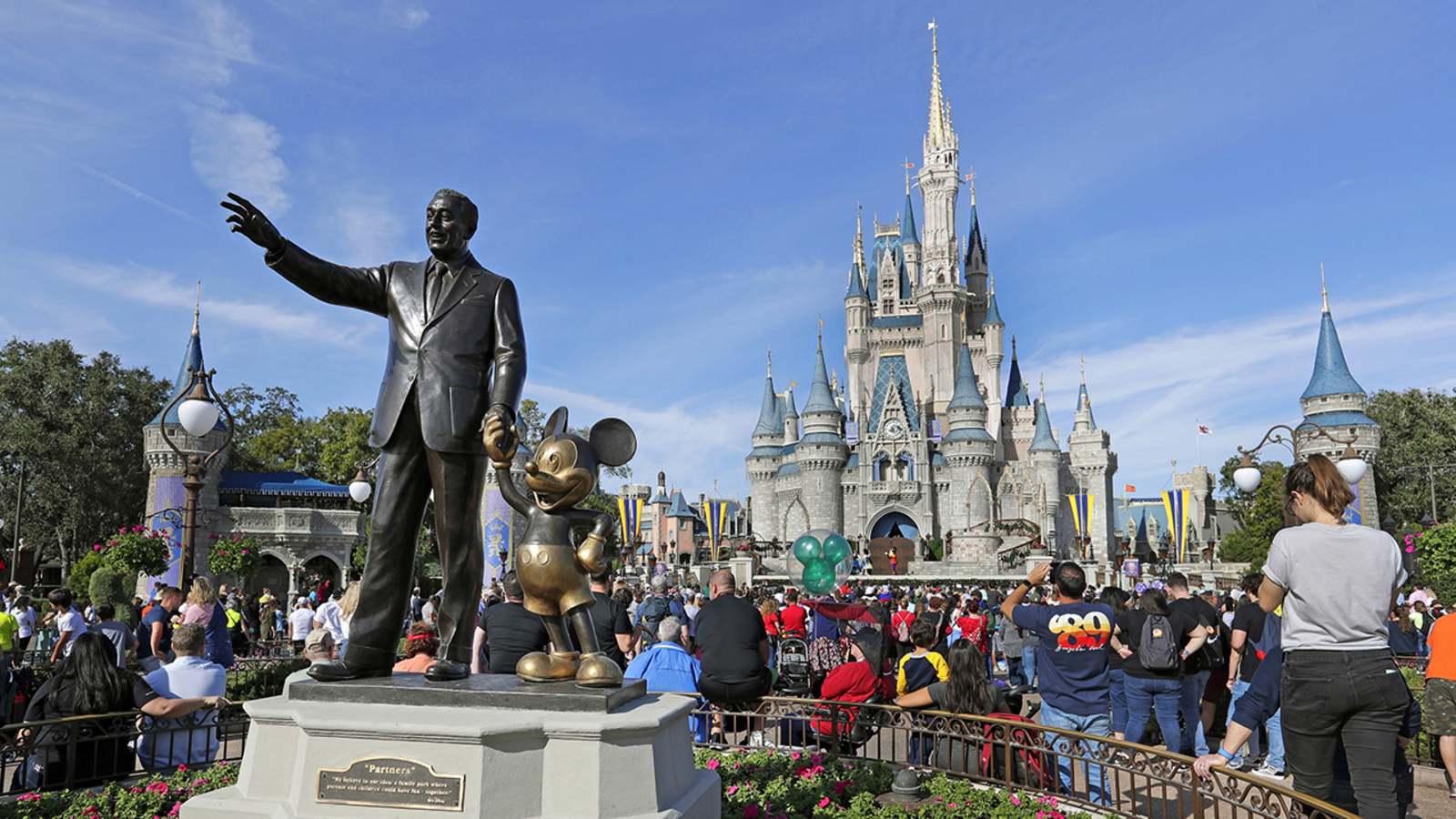 READ  Facebook and Disney to downgrade streaming quality in Europe due to COVID-19
READ  Is the vaccine for Covid-19 coming shortly?
Facebook
Twitter
Pinterest
WhatsApp
Previous articleBabri Masjid demolition case: A timeline
Next articleSearch data reveals the most popular watch brands of 2020

After the news of Tesla officially setting foot in the Indian market, there have been several rumors running online about the partnership of Tesla...
Read more
Stories

According to the freedom house world report 2021, India has seemed to lost its status as a 'free' nation and has now downgraded to...
Read more
Stories

At the start of 2020, Google had announced that it is likely to join Firefox and Safari in blocking third-party cookies, which constantly enabled online ads on different pages. However, contrasting to the default features of blocking third-party cookies on these browsers, Google had decided to come up with a new technical solution to replace cookies. Google had received a lot of criticism for using cookies to track down the web browsing history of users and then using that to serve them personalized ads.
Read more

Telecom Spectrum Auctions 2021 – All you need to know

Telecom Spectrum Auctions 2021 – All you need to know