China has always maintained Pakistan to be one of its biggest allies; both countries have long and robust bilateral relations; however, in the present, China is miffed at Pakistan and is maintaining a rather stiff standoff; Why?

Since last year, mainly has been angry with Pakistan in regards to specific projects that it is setting up in the country, and the issue stems from inadequate and lack of security for the Chinese citizens working in these projects.

In 2020, China despite reviving the China – Pakistan Economic Corridor (CPEC) with fresh funds of $11 billion in July, China’s flagship Belt and Road initiative in Pakistan, there were series of discords between the two nations revolving around the Karot hydropower project in Punjab, as well as the Azad Pattan Project.

Meetings then were highlighted with the growing anger and frustration with Pakistan regarding lack of security; the complaints were addressed to high ranking officials within the Pakistan army who were expected to comply with the demands of China, leading to an entire special security division (SSD) to be formed to provide protection to the Chinese contractors as well as workers working along the CPEC.

The Kohala hydropower project also saw similar complaints pouring in; the escalating protests on China’s side led both the civilian and Pakistan armies to pay heed to these complaints. 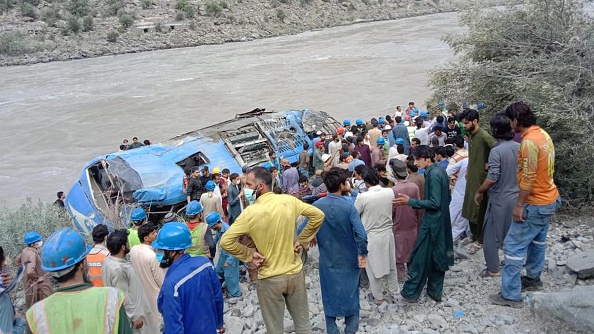 Chinese workers and Contractors face the heat.
The growing violence by Balochistan militants, corruption and lack of following proper guidelines for these projects has made China see red.

Reports gave a glimpse of the rampant corruption in CPEC deals investigated by internal reports showing that both civilian and army officials were participating in these illicit deals.

Further investigations showed poor quality construction of a new airport in Islamabad also threw embezzlement of funds by a large number of people high up in the Pakistan military.

2021 has seen an escalation in the violence against Chinese nationals working in Pakistan. Local terrorists have taken it upon themselves to wage war on Chinese investments.

Just last week, nine Chinese nationals were killed in a terrorist attack. At the same time, Pakistan authorities attempted to cover up and attributed the same to – Gas Leak – terming the episode as an accident. 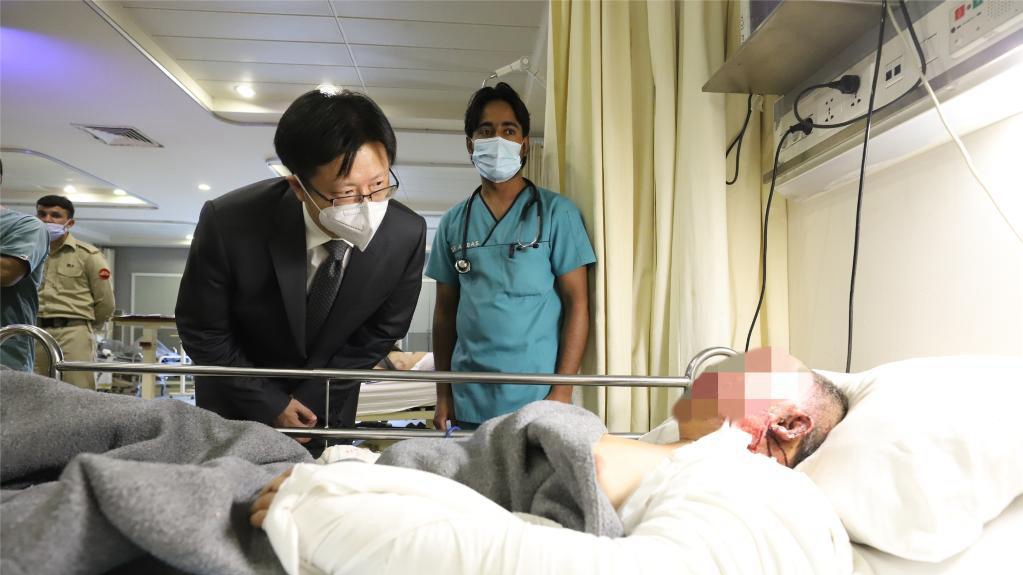 The attack led to the killing of 13 people, out of which 9 were Chinese engineers; the blast was attributed to mechanical failure by the Pakistan authorities.

However, China has refused to accept Pakistan’s version of what happened and given that since the beginning of 2019, through 2020 and 2021, China this time around refuses to be fooled.

Imran Khan government which is already under immense pressure from entities within the country, the military, and the fact that it has lost significant weightage in the eyes of the international community, mainly the US owing to its growing closeness to China, finds itself in the corner as China has pulled out of Belt and Road projects.

China has, in the interim, pulled out of billions of dollars worth of infrastructure projects, and these projections have come to a halt. China has also stopped the construction of the Dasu hydropower dam in North-West Pakistan. 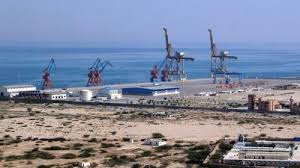 The project – a 4-billion-dollar project was being built by a Chinese company, and the attack victims were working on this very project.

China has also postponed a high-level meeting with Islamabad and the Imran Khan government following the latest attack. The discussion, amongst other issues, was also to discuss the Belt and Roads project.

The following decision has led to the Imran Khan government scrabbling to salvage the deals.

In order to appease China, Islamabad has dispatched its Foreign Minister to China this move in an attempt to salvage the hydropower project and hopefully bring the China – Pakistan economic corridor back on track.

Tough times ahead for Islamabad – Beijing Relations
Islamabad’s Foreign Minister has an arduous task at hand, with the country fuming and in no mood to listen as the latest attack has forced China to acknowledge the growing attacks on China-led projects and citizens working in Pakistan.

Despite several complaints and warnings, Pakistan had done little to address them in the past, and the recent attack has made China’s resolve to relook at its investment strategy in Pakistan. 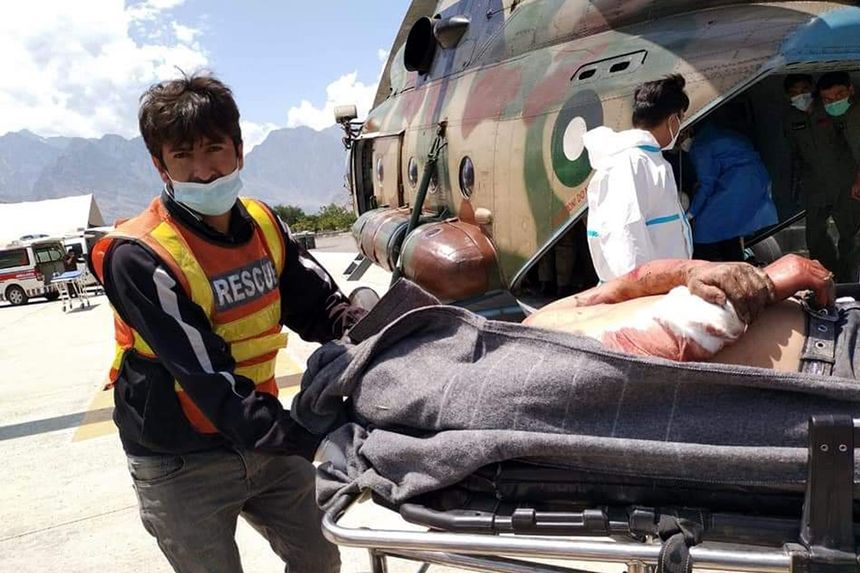 According to the Chinese analysts, it has attributed the Bus attack to Pakistan Taliban. The country issued an assessment “The location was a region where the Pakistani Taliban is active, and there are some tribal armed groups there too,” said Li Wei, a counter-terrorism expert with China Institute of Contemporary International Relations in Beijing.

The country has accessed that as Beijing’s investments in the region grow, so will the security threat, as the Chinese investments have led to increased resentment amongst the locals.

Hence, despite Islamabad’s and Imran Khan’s governments attempt to cover up and provide an alternative reason has only fuelled China’s anger as it is all set to send its investigative team on the matter to Pakistan.

Meanwhile, the Chinese press, too, has jumped into the fray by publishing threats in the local media. Global Times editorial read, “Those who terrorise our compatriots will pay”.

The published article further went on to state that there are severe loopholes in Pakistan’s efforts to safeguard Chinese citizens and that China is willing to send missiles and special forces to eliminate those threatening the Chinese nationals.
Beijing, it seems, is all set to increase scrutiny, and its criticism against Pakistan is also growing.

So what lies ahead for Pakistan?
This time around, Pakistan has undoubtedly met its match, as the country is a strong adversary and an unforgiving one. However, for China, it has probably learnt late in the day not to trust Pakistan.

Beijing has poured billions of dollars worth of investment in a country that promotes terrorism, is rampant with corruption and with a government that finds itself helpless and an onlooker when it comes to matters. 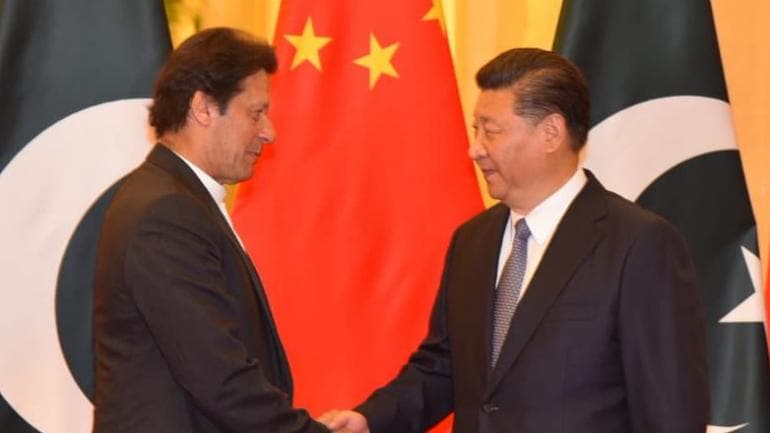 So will the country forgive Pakistan for its highhandedness and the alleged coverup of the bus attack?

Will the Foreign Minister succeed in calming the troubled waters and assuring Beijing that its citizens’ security concerns will be looked into?

Will Pakistan find itself devoid of one of its biggest allies?

The answer for all the above questions is a wait and watch as the country decides how it wants to proceed with Pakistan and if the Pakistan government can indeed control the wildfires growing within the country in the backdrop of increasing anger related to Chinese investments in the local regions.

Like it is said – Once bitten and twice shy – China will surely weigh all the pros and cons in deciding if Pakistan and the Pakistani government can and should be trusted!

By naveenika
Follow Us
Weather
New Delhi, IN
Mist
30 ℃
31º - 27º
79%
4.12 km/h
31℃
Thu
34℃
Fri
35℃
Sat
33℃
Sun
35℃
Mon
Recent Tech News
Facebook Twitter WhatsApp Telegram Viber
Back to top button
Close
Popular Posts
Most Commented
Recent Comments
We use cookies on our website to give you the most relevant experience by remembering your preferences and repeat visits. By clicking “Accept All”, you consent to the use of ALL the cookies. However, you may visit "Cookie Settings" to provide a controlled consent.
Cookie SettingsAccept All
Manage consent