While working from home, India’s richest man Mukesh Ambani was able to raise about $28 billion with which he wants to step into the breach of technology war between America and China. He plans to rule the market with digital products like 5-G technologies, JioMart with Whatsapp, and availability of affordable 4G phones that can challenge the power of companies such as Xiaomi, Tencent. The two Silicon Valley giants – Google and Facebook gave him the money to help him put there. It is a bold step.

Politicians of many nations including the U.K, the U.S., and India, are reluctant to let Huawei Technologies become the fast-speed network as they have been accused as a Chinese instrument.

At his Annual General Meeting on Wednesday. He will offer it to other countries after testing it on 400 million 4G customers in India. Ambani called this technology as a “Huawei Killer.” The U.S. secretary also appreciates Jio as a clean network for not using Chinese firm gears. Such statements coming from different countries can be seen as their hatred towards China due to the spread of coronavirus. 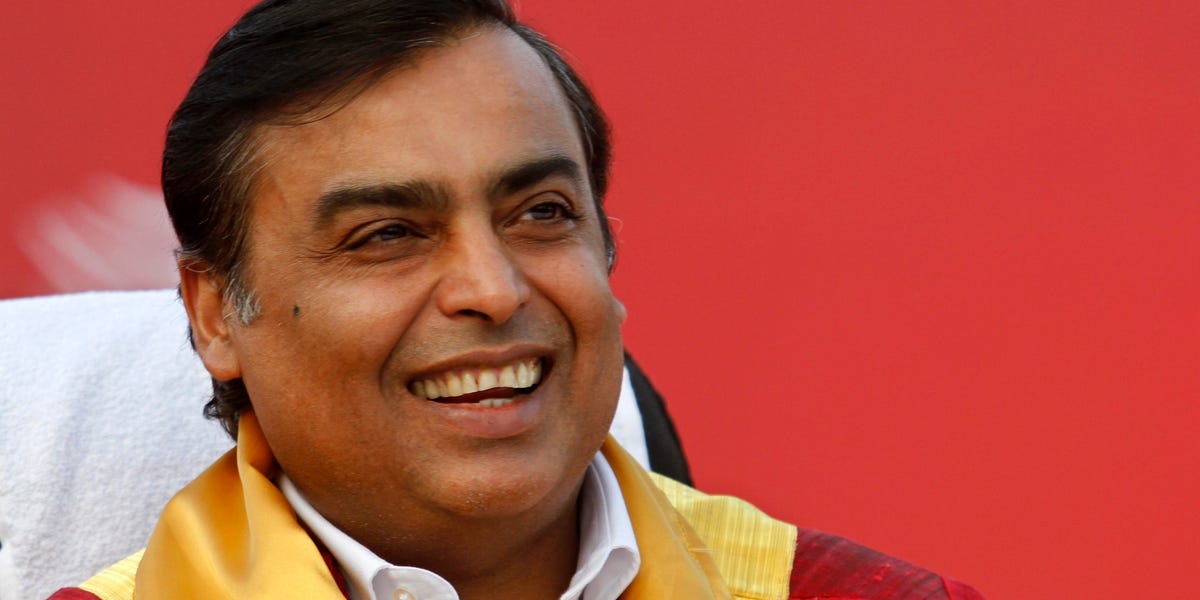 While the details of Ambani’s 5G is still fuzzy, the planned assault against handsets makers is clearer. Sundar Pichai, CEO of Alphabet and Google, pledged to invest $4.5 billion for a 7.7% stake in Jio and helps to build an Andriod operating system, at the Reliance Virtual Annual Meeting. They have also decided to provide cheap smartphones to about 350 million people who are still using feature phones to access mobile internet. But if we think about it, these phones will have only Jio in-built apps – with the affordability of a cheap rate. Will Google be comfortable with this customization? In all these extreme, there is a big threat to Xiaomi Corp.

The deal between Facebook and Jio, where Facebook has given Jio $5.7 billion for a 10% stake. Whatsapp, which is owned by Facebook, able to handle a real-time payment system which makes it a perfect platform for Jio to create an app like Tencent Technologies Ltd. WeChat, connecting app with customers.

Just as Ambani wants to overcome the Chinese firms, similarly India’s policymakers want the same thing but with the broader perspective of the economy. Making India the world’s factory, leaving China and West behind. But India is not ready for it yet, neither in the way of infrastructure nor in the form of Indian companies balance sheet. Right now, the economy is dealing with the health crisis. After the pandemic, everything from broken financial sectors to the economy and health to social security is needed to be regained.

Reliance is helping India to move forward in different ways such as:

As India has learned many things from China, one is that the economic policy that aligns itself with the expansion of few large capitalists is more manageable and produces faster results than one that has to play referee to free and open competition.

India accounts for almost 35% of the Chinese vendor’s smartphone shipment. If Ambani will able to take on China’s mobile company in India. It will be another indirect attack on China after the ban of 59 Chinese apps.

Insight in the black market for COVID-19 plasma donations