China’s Huawei to Slash Revenue Target by 50% in India

India has been in bad blood with China for a very long time now beginning in 1962. The recent clashes between India and China have even made Sino-Indian relations worse. Since the border dispute with China in the Galvan Valley of Ladakh last month, the country has been running a campaign of boycotting Chinese goods and companies. In a reaction towards the Chinese border infringement, India has taken some stringent steps towards boycotting Chinese goods and services.

The situation with china

Meanwhile, the Indian government has canceled the tenders of many Chinese companies, including a ban on 59 apps of China. This has broken the hope of Chinese companies doing business in India in the near future. In view of the current environment, Chinese telecom company Huawei Technology has reduced its earnings target from India by about 50%. Also, the company has decided to lay off more than half of its Indian staff since the clashes of both countries have resulted in the shunning of Chinese enterprises.

Citing sources aware of the matter, the reports said that the staff deployed in the Research and Development Wing at the Global Service Center would be laid off. Earlier Huawei was keen on expanding its 5g network in the Indian market and had said that it is essential for India’s growth. However, the Indian authorities were tight-lipped on the claims of Huawei after, the company had shifted its focus of investment towards India from the States.

New Instructions Were Given to Government Telecom Companies

The report comes at a time when anti-China sentiment remains in the country after the death of 20 Indian soldiers in a border dispute with China in the Galvan Valley. Earlier in 2020, Huawei had made India the focal point of its investment and had proposed a revolution for the Indian telecom scenario. The Indian government has asked all state-owned telecom companies to use domestic products instead of Chinese products in their 4G network expansion. However, Huawei has not responded to this report.

Apart from the telecom giant Huawei, the Indian authorities are also focusing on the online gaming options like PUBG and other games that are deemed to be Chinese. As a result of the outbreak of the pandemic, China has become a target for the entire world to aim at. 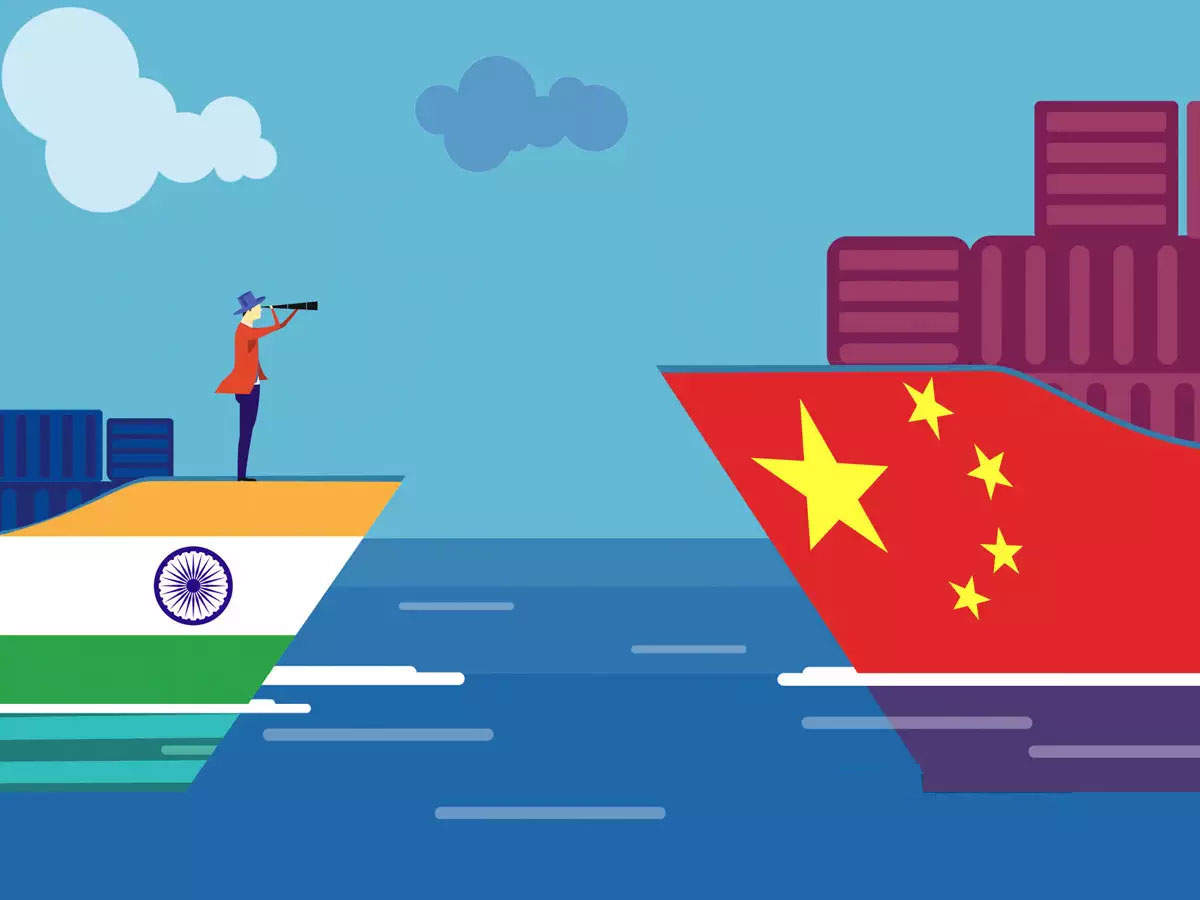 With America’s aggressive approach towards China and India’s boycott of Chinese goods and services, China’s economic position in the world economy has definitely declined. Many US-based companies are now shifting their focus on India as they think India is favorable for the production of their goods. China has fallen from grace if one might say and India is becoming a rising FDI opportunity for the world around.