2020 was deemed to be the worst year so far, the situations COVID-19 has brought are considered to be worst of all. That’s not all, 2021 might bring a higher risk for the Indian economy. The Reserve Bank of India (RBI) in its Financial Stability Report (FSR) has expressed fears that the gross NPAs of banks may rise to 12.5 percent by March 2021. It was 8.5 percent in March 2020.

On the other hand, the Central Bank in its Financial Stability Report has stated that NPAs can rise to a high of 14.7% in the event of severe stress. The country’s businesses have been badly affected due to prolonged lockdown. Also, the employment of millions of people has been lost as a result of major layoffs.

Assessment based on baseline condition

According to the Reserve Bank’s FSR, the gross NPA can go up to 14.7 percent by March 2021 under very severe pressures. It added, “The stress test suggests that the gross NPA ratio of all commercial banks may increase from 8.5 percent in March 2020 to 12.5 percent in March 2021. The assessment is based on baseline conditions.” A two-year crisis in the banking sector led to a significant increase and might continue to pose a grave danger.

50% of lenders avail of Moratorium facility

According to the analysis, 50 percent of lenders availed the facility of Moratorium in April. The highest number of MSMEs availed of Moratorium, which is 65 percent. The second place was the common people, of which 55 percent took the Moratorium. At the same time, 42 percent of companies in the corporate sector took advantage of the Moratorium. 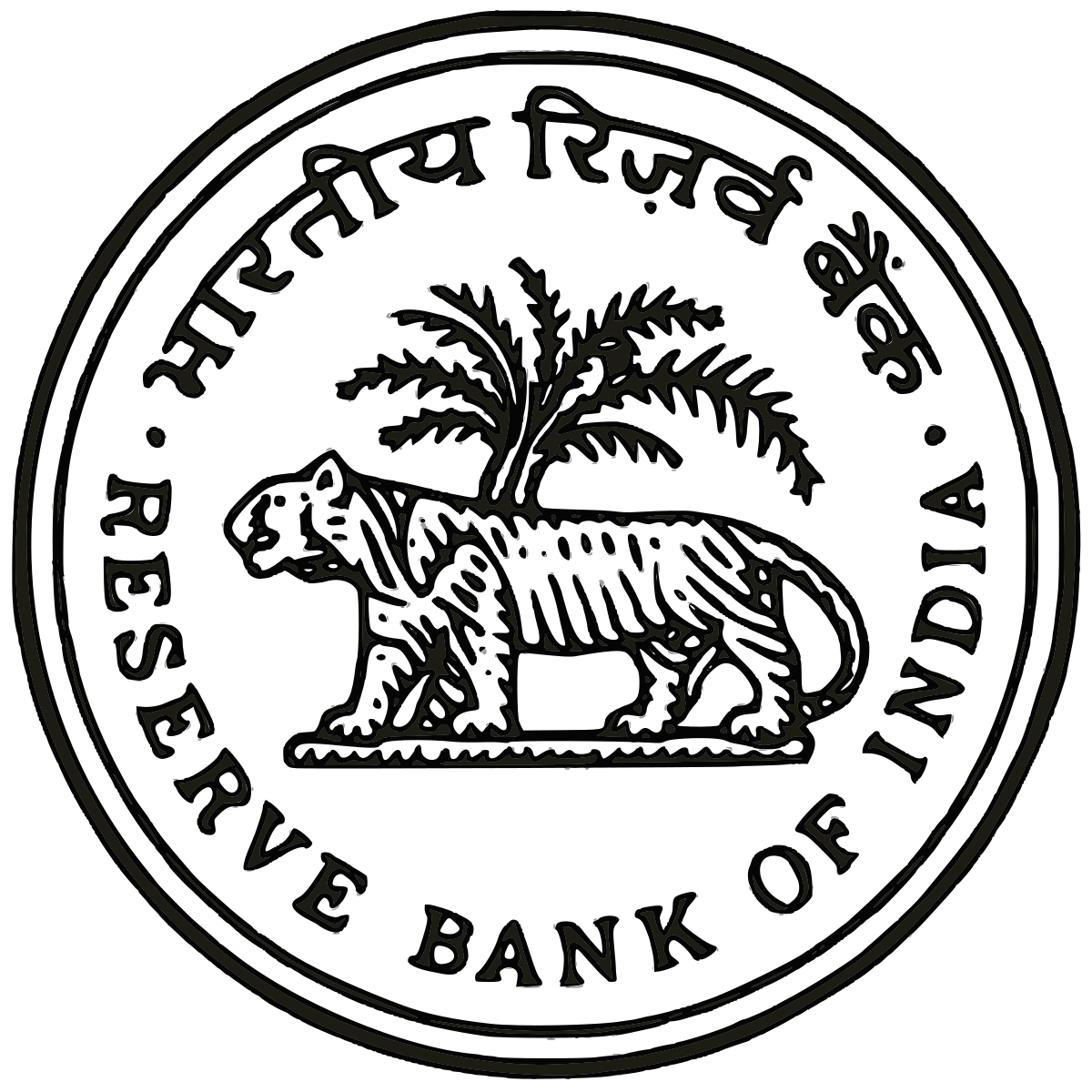 According to the RBI report, “If the microeconomic situation worsens, the ratio may go up to 14.7 percent.” It said that in the era of microeconomic pressure, the strength of the country’s banks was tested. This test was done through a wide pressure test.

If the condition of the banks’ loan book deteriorates further, it will affect the capital buffer and make it difficult for banks to lend to companies at the time of need. People have received some relief from deferment of loan moratorium, but after the end of this moratorium in August, many banks’ loans can be converted into NPAs.

Macquarie’s analyst estimated the debt limit under Moratorium at 25–30% at the end of May. The RBI has warned that the pandemic may push forward the necessary pressure in the context of a moratorium on loan installments and the suspension of interest payments.

Reliance JIO is a SUPERPOWER or a COPYCAT?

Femality - A Women’s Digital Clinic At Every Doorstep