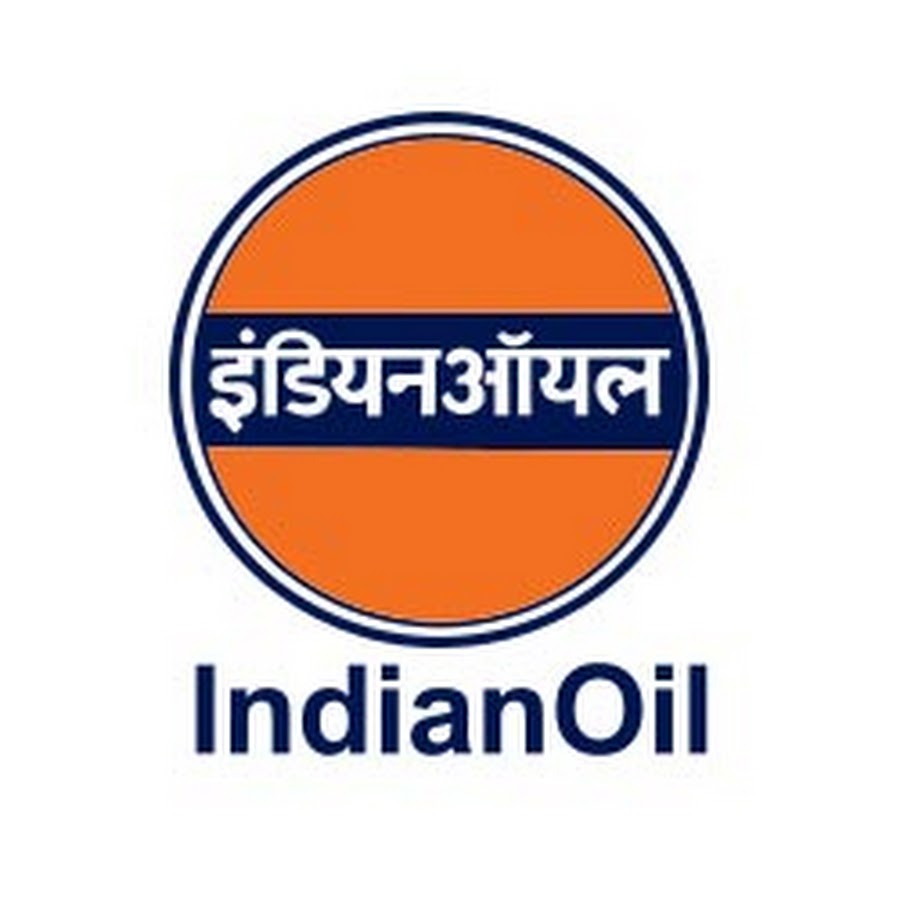 The IOC said that in the April-June quarter, it incurred a loss of $ 1.98 in producing oil from every barrel of crude. Whereas in the same quarter a year ago, every barrel crude refining was getting a margin of $ 4.69. Shares of the company closed at Rs 88.55 without any change on the BSE.

In the information provided to the stock exchanges, the company said that its operating revenue declined by 40.76 percent to Rs 88,936.54 crore in the June quarter. It was Rs 150,136.70 crore in the same quarter a year ago. The company’s sales had fallen drastically amid a nationwide lockdown. But in June, sales again returned to near-normal levels.

Due to the strict lockdown rules that were prevalent in our country from March to June, the oil demand had hit an all-time low. The transportation industry was at its low, the private vehicles were parked home and the tourism industry had stagnated. Therefore, the oil demand reached what can be called the lowest in ages.

However, the central government was increasing the prices of petrol and diesel day by day last month. The Delhi government had decreased diesel prices by Rs 8 in the national capital. This decision was welcomed by most of the public calling it a progressive decision to restart the economy again. Still, the oil demand is decreasing due to the persisting circumstances.