Private Companies Can Charge Fare As Per Their Choice: Will Indian Railways Be Affordable in 2020?

Indian Railways continue to be the only medium of commutation for a large number of Indian Population. This used to happen because the majority could afford the railway fair, but the promise of Acche Din seems to be blurring by giving this industry in private hands. The Indian Railways is being privatised and the private companies running trains can charge as much as they want. 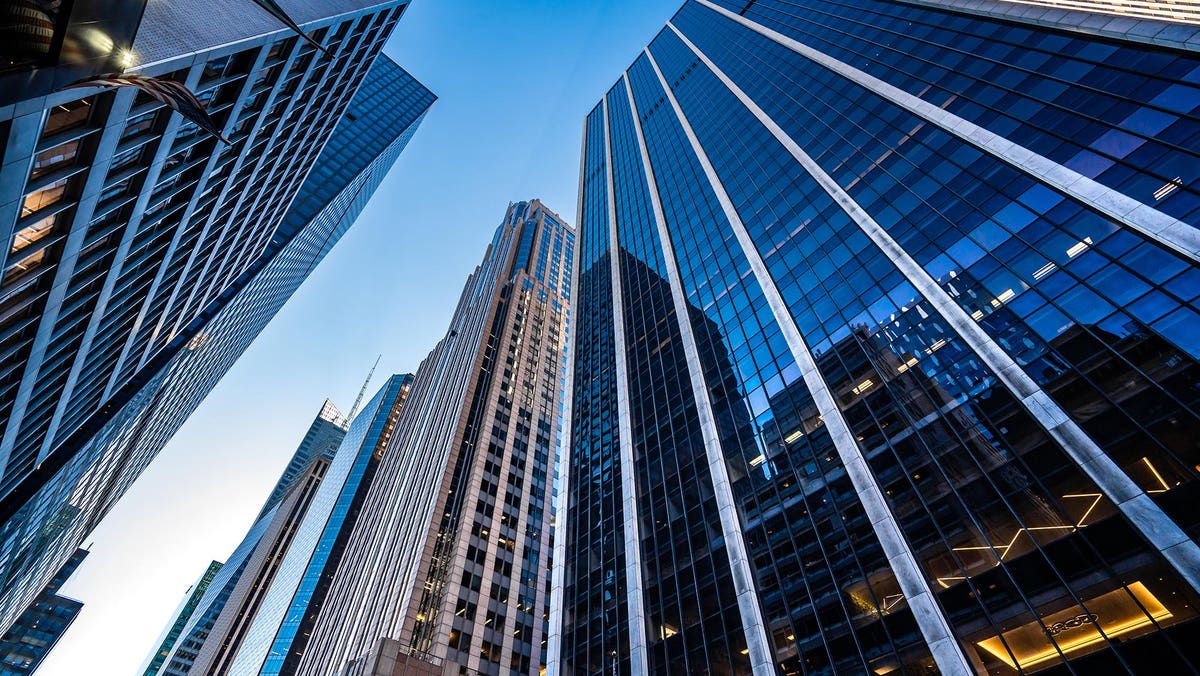 They do not require any approval from any authority for their travel fare rate. These companies will run trains on the network of Indian Railways and for this, they can fix the fare whatever they want. Railways have left it to private companies to decide the fare of the train that they are proving. Also, they will be free to consider and decide on different options for generating revenue.

This fare will be according to the market

Recently, this announcement was also said by Railway Minister Piyush Goyal. In the recent pre-application meeting this type of question also came up. The government will provide 151 trains to private companies for a total of 35 years on 109 routes. In response to the recently raised questions in this matter, the Railways said that the fare of the private train will be decided by the companies which will run it.

Will be much higher than the fare of current trains

According to officials, the fare for incoming private trains will be much higher than the fare of existing trains. This is because there is no rule to fix fares in these trains. By the way, the fare of Shatabdi Express running from Ahmedabad to Mumbai is much more expensive than the fare of the current trains. Also, companies of these trains can sell tickets on their website. However, they have to keep the back end of the website with the Railway Passenger Reservation System, which is with the Indian Railways.

Have to do maintenance once or twice a month

According to Railways, privatization will bring a new change in the speed of trains and technology of coaches. According to the railway official, due to improved technology, the limit will be around 40,000 km for coaches of the train who still need maintenance after every 4,000 km journey. With this, they will have to be maintained only once or twice a month.

Railways have set a timeline for trains run with the help of the private sector. Accordingly, the first set of private trains will arrive in 2023. It will have 12 trains. According to the Railways, all 151 trains will be introduced by 2027. Explain that for the first time, Railways has invited proposals from private companies to run 151 modern private trains on 109 routes across the country. An investment of around Rs 30,000 crore from the private sector is estimated in this project.

70 per cent of private trains will be built in India

Railways have said that 70 per cent of private trains will be built in India. These trains will be built at a maximum speed of 160 kmph. Travelling at a speed of 130 km per hour will take 10% to 15% less time, while a speed of 160 km will save 30% time. At present, their speed will be more than the fastest trains run by the Railways. Each train will have 16 coaches. Please tell that private trains are running in India under the name of Tejas Express.

16 companies participated in the first meeting

Will Education Become an Unfortunate Distant Dream For the 43 Lakh Disabled Students In India?