The Vande Bharat Mission was instituted by the central government under the wing of Air India to get back stranded Indians from abroad. It was started in April and is in the 5th Phase beginning from 1st August. Passengers have started using the government facility as a means of black marketing and smuggling. The government is still trying to extract the trapped national of the country from various countries. 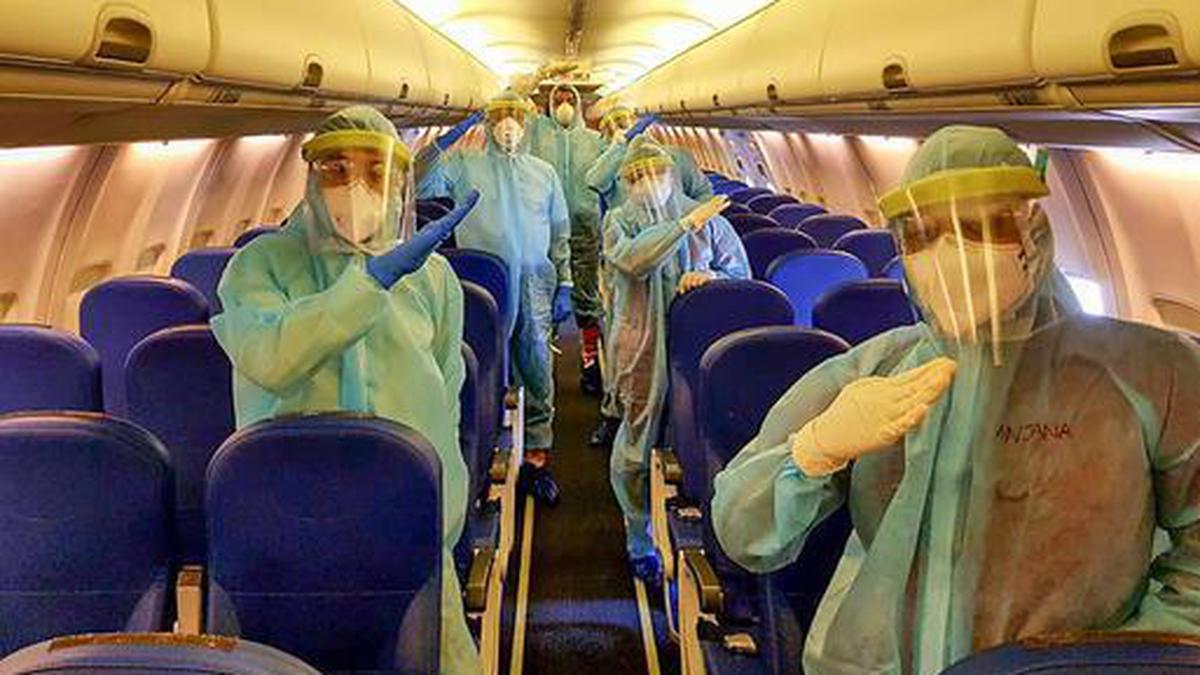 These people were returning to India under Vande Bharat’s mission from Dammam, Saudi Arabia, and have been caught with 3.11 kg Gold at Rajiv Gandhi International Airport in Hyderabad. The customs enforcers of air intelligence received a lead of the smuggling, hence, based on their suspicion the customs officers frisked through the luggage of the passengers. They finally caught 11 passengers that had hidden gold bullion in their trousers.

The price of the smuggled 3.11 kg gold is estimated to be 1.66 crores. It was reported that even last week the customs officials had seized about 77 grams gold from a passenger worth Rs 3.7 Lakhs. The passenger had arrived from Dubai.

As a part of the Vande Bharat mission around 3 lakh, Indian nationals have been evacuated and the government looks forward to evacuating more Indian nationals from foreign lands. As a result of job layoff and rising unemployment, people have forced to resort to such crimes. The authorities have also said that in the last month there have been several attempts by passengers to smuggle gold into the Indian borders. Most of these attempts have been made by the people returning from the Gulf countries. The passengers under the Vande Bharat Mission will now be under strict scrutiny by the customs officials since the project will be starting its 5th phase from August 1st.

The times of crisis do give rise to acts like these do surface, these crimes mark the fear of a slowdown in the economy and the panic amongst people caused by it. This panic for basic survival leads to acts of smuggling and black marketing. However, there is no doubt that the time of crisis adds an advantage to some people’s share and they try to maximize their profits. All said and done, the acts of smuggling and illegal procurement would strengthen the authorities for detailed checking even in the times of COVID.