As India Completes Its First Dry Run Vaccination, Bharat Biotech’s COVAXIN And Serum Institute’s COVISHIELD Gets Approval for Emergency Use

India has approved its first coronavirus vaccine. The country has approved the vaccination developed by AstraZeneca and Oxford University, paving the way for a huge immunization campaign in the world’s second-most populous country. The information and broadcasting minister, Prakash Javadekar said that the vaccine and been given the green light on Friday. It’s is the first vaccine to be approved for emergency use in India.

This comes as when the country was running a nation wider dry run for vaccine delivery as well. Javadekar said at least three more vaccines were awaiting approval. But now, as the second vaccine to join in India, Bharat biotech’s Covaxin has got the nod as well. The serum institute of India has tied up with AstraZeneca to manufacture covishield in India. India plans to inoculate 300 million people in the next 6-8 months, and the affordable AstraZeneca vaccine is its biggest hope.

The serum institute has already produced around 50 million doses of the Oxford AstraZeneca shot and it plans to scale it up to a hundred million by March next year. The development has come just a day after the country conducted a nationwide dry run of vaccination. So how does India’s Covaxin work? The Bharat biotechs vaccine is said to be an inactivated one. Which has been developed by inactivating the live microorganism that causes the disease.

This destroys the pathogen’s ability to replicate but the vaccine keeps it intact so that the body can produce an immune response whenever there is a new that the body may come across. Covaxin, India’s first indigenously developed vaccine has been given the nod by the subject expert committee.

This is not a formal approval by the regulatory in India but a nod by the subject expert committee. Developed by Bharat biotech and the India council of medical research, Covaxin has now become the second vaccine in India to inch one step closer to getting the final formal approval for emergency use. The panel of central drugs standard control organization recommended Covaxin for restricted emergency use. The vaccine now awaits the final nod from India’s drug controller, DCGI.

But there is some amount of criticism that has come in from the scientific community. It is going to be interesting to see what data had Covaxin released. As for the Oxford AstraZeneca vaccine, the nod has come from the UK and the trial has been successful in nature. But in the case of Covaxin, this is India’s first indigenous vaccine. It is an inactivated vaccine. now getting approval sort of come as great news.

Given the fact that they themselves have spoken about the fact that their phase 3 trial is still undergoing on. This is extremely important. It was kind of the data that was given to them essentially has been basically the phase 3 trial for just half the number of the required number of volunteers which was recruited and dosed. That’s the kind of data they have presented.

They haven’t given any details of interim analysis or efficacy data from the phase 3 trial released so far. There will be questions asked of the regulator if it all comes through on why basis it did. The phase 3 study design has not been disclosed and that was one of the primary concerns. Will the Bharat biotech do it soon? That’s the question the regulator or the company will be in a position to answer.

This is a significant announcement, but on an expert line, it’s given the fact that India is going to start the vaccination process very news. There is no official news but we do expect that the vaccination process can be started as early as next week. We know that yesterday, there was a countrywide dry run. In Delhi, we saw the Indian health minister visiting the spot where dry run had taken place and went to other places as well.

At the hospital has a significant announcement that the vaccine will be free for three crore people, these are health care workers and frontline workers and on another expected line, given the fact the key focus and priority groups that the Indian government see is the health care workers, frontline workers and the elderly. Clearly, it seems that 2021 is all about the vaccination drive. How India, with of course its largest vaccination drive can make sure that this entire process can carry on smoothly. 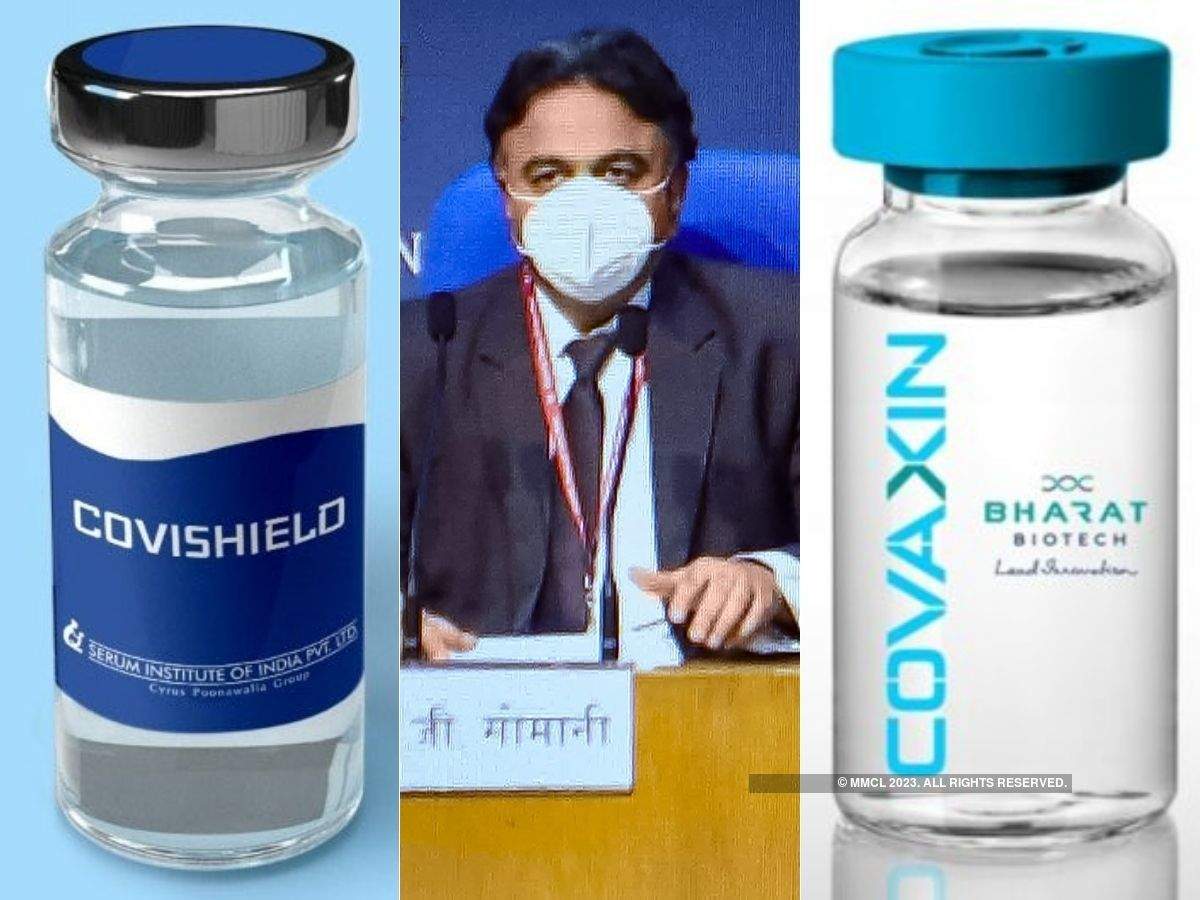 India’s health minister, Dr. Harshavardhan has announced that the COVID-19 vaccine for the people of India will be provided free of cost. The announcement of course comes as India held a nationwide drill on the vaccination rollout. Over a 50 dose of AstraZeneca vaccine have been stockpiled.

Cold storage is the biggest infrastructure where the Indian government is looking forward to. If we look at the cold storage, it is movable and immovable. What the Indian government has done, that is, the government has invited investment to manufacture movable whole storage equipment that can carry on the vaccine. The Serum Institute has made a massive stockpile in Pune and this will be used for vaccination. No matter what is going to happen in India, it is going to impact a larger portion of the world as well.

Because India is going to give this vaccine to neighboring countries, to developing countries. Already, Nepal has asked India for almost 20% of shares of its own usage, in terms of the vaccine. India is still in talks with other countries like Bangladesh, Myanmar. We can see with how the prime minister in the United States general assembly last year, said that India’s vaccine will not only be for India, but it will be distributed for the entire humanity.

Coronavirus Vaccines Are Out | How Do We Protect Ourselves With the COVID-19 Vaccination?