Japan seems to be seeing a sudden rise in the coronavirus cases and a threat of the new mutant variant spread is also on-call. Japanese prime minister Yoshihide Suga, who earlier had resisted calls for a renewed state of emergency has said that his government is currently considering a request from Tokyo and adjoining prefectures to declare a state of emergency because of the rising number of coronavirus infections. During a press briefing earlier, Suga said the discussions are currently underway for a state of emergency as cases continue to rise in Tokyo and other metropolitan areas.

He further said that Japan will continue to prepare to host the Olympics despite the ongoing crisis. In a statement, Yoshihide Suga also said that Japan is likely to start its mass vaccination drive sometime by February after a thorough examination of the safety and the efficacy of the vaccine. The medical workers and also the elderly population will be given top priority.

The Tokyo governor along with the governors of three other prefectures has called on the Japanese government to declare a state of emergency to combat the number of infections. The request came after the countries recorded over 4000 cases last week in public health systems in large metropolitan areas were stretched to the brink of collapse.

Meanwhile, officials close to prime minister Yoshihide Suga have said that the government is eager to prioritize the planned revision to the special measures for tackling the pandemic. The law revision which the government hopes to enact by the end of the month is likely to be aimed at introducing penalties and businesses that failed to follow the government orders to shorten operating hours. But since the beginning of the third wave of the pandemic in the country, the government has been extremely cautious about declaring a state of emergency as it would bring all social and economic activities to a halt.

The government hopes to have a revised law enacted by the end of this month even as Tokyo has reported a record number of 816 new COVID-19 cases as of Sunday. The first wave of the pandemic in Japan seems to have got off pretty lightly but off late in the winter japan has been witnessing a sharp spike in the number of cases including the new mutant variants that have been reported in the united kingdom and South Africa as well.

This is Japan’s third wave and the worst we’ve seen so far and we heard a little bit about the situation from Tokyo’s governor when she made that plea to Japan’s prime minister to put in a state of emergency saying that the situation in Tokyo is much too dire and the fact that people simply aren’t listening to her requests at the moment. For now, she has asked businesses to shut down at 10 pm.

It seems most businesses are still carrying on beyond those hours and despite her pleas to the public to stay indoors during the holidays, we did see a lot of people going out and celebrating with their friends in groups larger than six throughout the city so that’s kind of what’s been driving those numbers up. They’re hoping that by putting in this state of emergency there would be more legal backing to the governor’s request and a bit more of an emphasis on people to heed that request.

Also, Japan has said that it will be starting its vaccination drive sometime in the month of February. The prime minister didn’t actually make that quite clear. He said he’s hoping that the vaccination rollout will come by the end of February and he said he would be one of the first to receive the vaccination to prove to the public that it is indeed safe.

Japan is going through its own safety checks and measures at the moment for international vaccines and they are running into some snags in terms of capacity, in terms of the actual kind of rollout procedures so that’s all the stuff that they’re trying to kind of get out of the way before making sure that the public can line up to get their vaccinations. Priority will be given to those who are elderly and those who have previous health conditions so that’s the plan for now. They say that people can start by making appointments with their local authorities to get the vaccinations done. 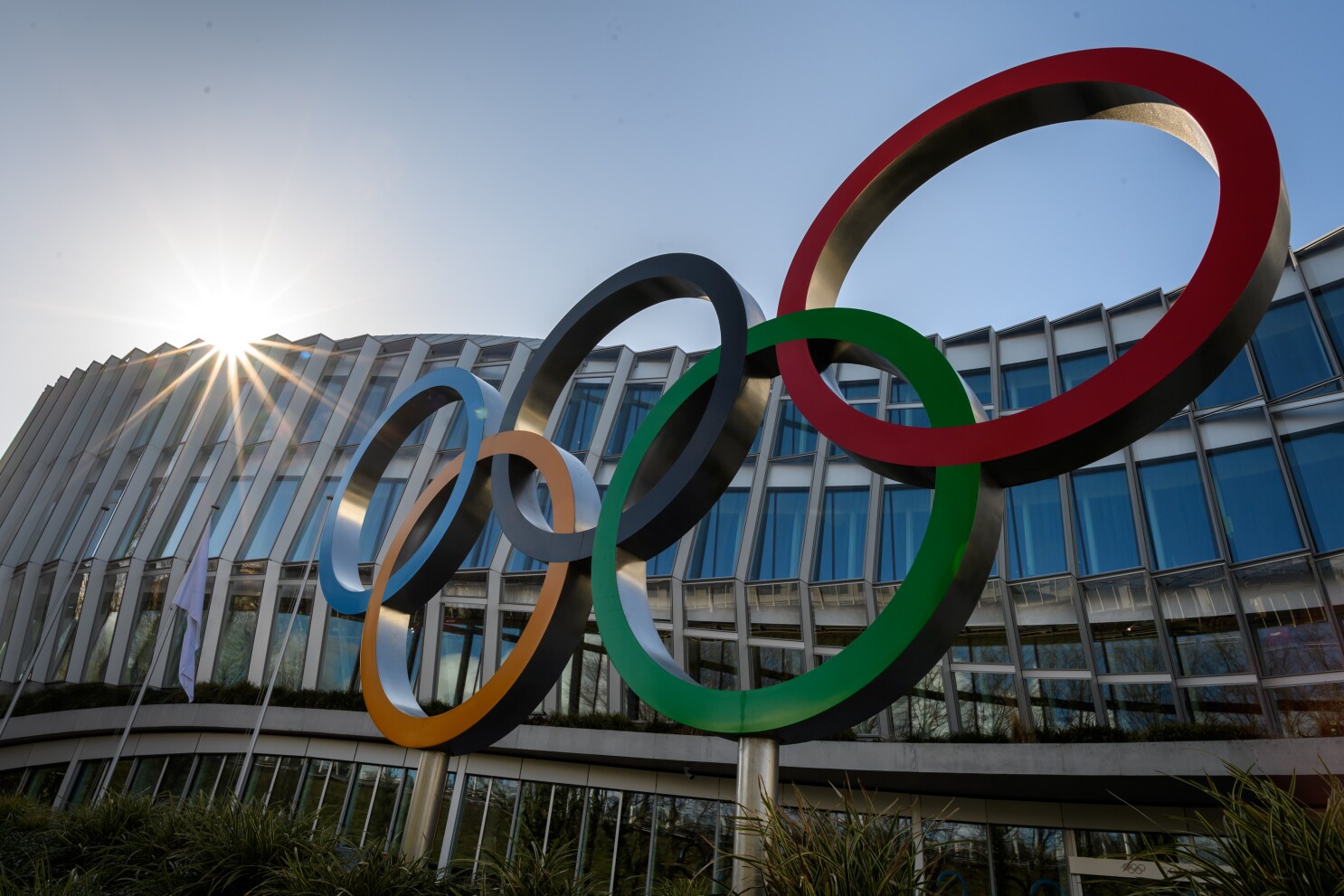 Tokyo is to host the summer Olympics sometime later this year and preparations are underway but half of those preparations have been impacted because of this surge in the number of infections that’s been witnessed. The prime minister also spoke about the Olympics today saying that he hopes that the Olympics will be a kind of a beacon of hope for people and proof that humanity can beat COVID-19 and so far what we’ve seen is that the only impact that it’s having on the Olympics so far is that the price is going up quite significantly and there will be more measures to contain the virus.

Olympic officials have also spoken about potentially vaccinating people, athletes, and visitors to japan before they get here but that’s something that’s still being discussed. It will be a bit of a different Olympics. There will be more social distancing, fewer people involved and of course all the dressings of COVID-19 they are trying to make it as safe as possible but at the same time there is a lot of skepticism from the international community about hosting the Olympics.

When we are seeing that new variant from the UK, we are seeing countries going back into lockdown. At the moment there is a lot of criticism for the Japanese government and from the Olympic committee for not having a plan B at this time. Japan seems to be persistent that somehow, Olympics have to be held but there are safety issues that are placing obstacles.