Threat alert for “Disease-X” | Is This Going To Be The Next Pandemic of 2021?

Undoubtedly 2020 turned out to be a roller-coaster of events and people entrusted 2021 with a lot of hope and also put an end to the coronavirus pandemic. Because this took a serious hit on people’s lives and turned down the lives of many people. But the new mutated strain of corona has already set foot in India and across several other nations. That is not over there, a new deadly virus namely “Disease-X” is set to hit mankind and this fact was unveiled by the doctor who earlier discovered the Ebola virus.

Where Did It Start?

In 1976 the doctor, Professor Jean-Jacques Muyembe Tamfum who discovered the Ebola virus had said that the human race would be facing an outbreak of an unknown virus that would be new and potentially fatal having its origin in Africa’s tropical rainforests.

When he examined the first blood samples from the victims of a mysterious disease, he named it Ebola. This disease caused hemorrhage which accounts for the death of nearly 88 percent of patients and 80 percent of the staff members who were working at the Yambuku Mission Hospital. It was at this place where it was discovered. He also stated that future pandemics might instill worst fear than COVID-19 and could turn out to be more apocalyptic.

Professor Jean-Jacques Muyembe Tamfum says, “We are now in a world where new pathogens will come out and that’s what constitutes a threat for humanity “.

Last month the doctors of the Democratic Republic of Congo (DRC) encountered a woman who came from the remote town of Congo. She initially showed the symptoms of hemorrhagic fever. So her samples were sent to test for Ebola and diseases which share similar symptoms. But the result was quite shocking and the doctors could not figure out the disease that affected that woman. It turned out to be a mysterious disease.

So the researchers and scientists believe that she could the patient zero of the mysterious “Disease-X” and they further added that this pathogen could be more contagious than the Coronavirus and compared with Ebola it could be 50 percent to 90 percent more fatal.

WHO- the Action Plan:

Anticipating the seriousness of this disease, in 2018 World Health Organization (WHO) came up with a global plan and published objectives for accelerating research and development in this arena. This was applicable for situations demanding health emergencies and they also included “disease-X” under its research namely ‘2018 R&D Blueprint’.

The diseases under the 2018 R&D Blueprint is here as follows: Covid-19, Crimean-Congo Haemorrhagic fever, Ebola virus disease, and Marburg virus disease, Lassa fever, Middle East respiratory syndrome coronavirus (MERS-CoV) and Severe Acute Respiratory Syndrome (SARS), Nipah and henipaviral disease, Rift Valley fever, Zika, and the latest addition “Disease X”. All these diseases were prioritized by WHO for research as all these were not having an effective drug or vaccine for the cure.

“Disease-X” What Does X Stand For? 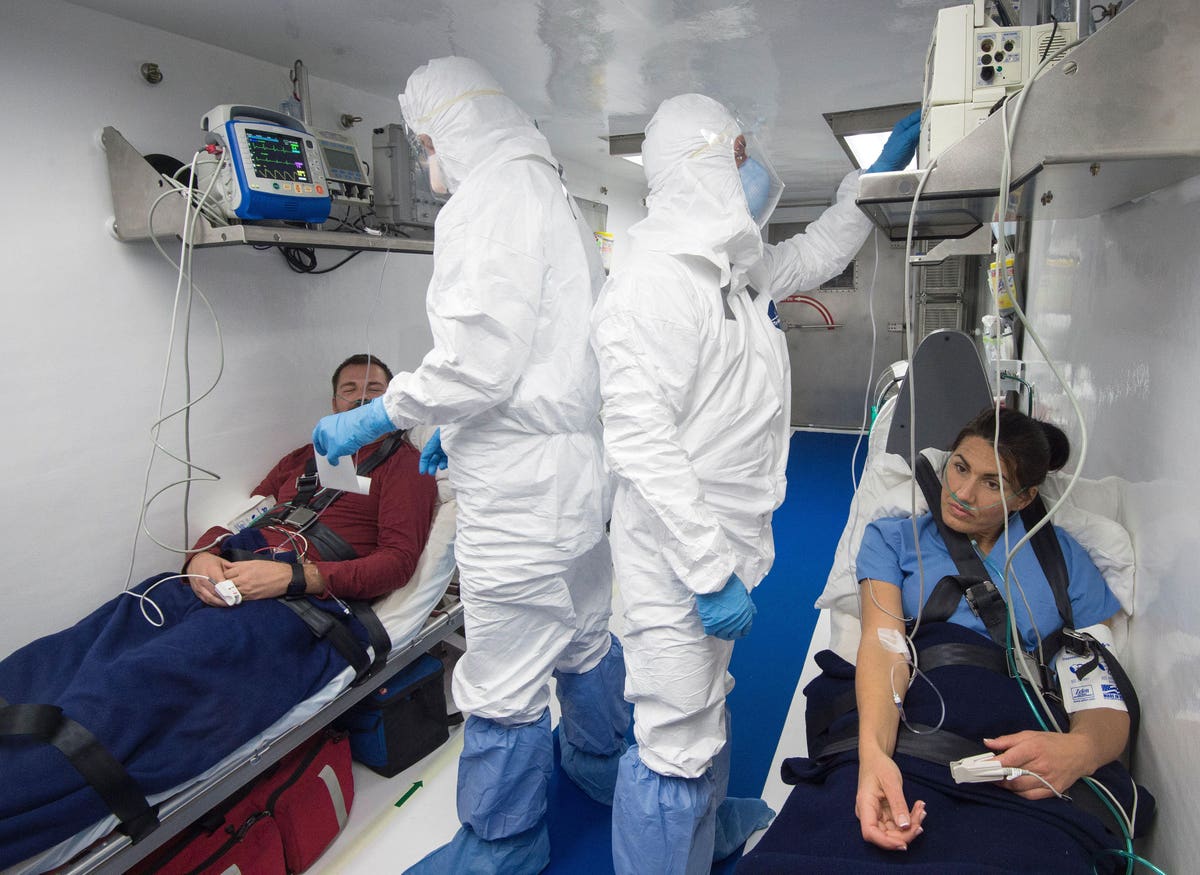 Dr. Anthony Fauci, director of the US National Institute of Allergy and Infectious Diseases claims that X stands for unexpected.

The scientist and experts believe that till now the outbreak of this disease remains hypothetical but it could lead to serious pandemic disease if it occurs.

Similarly, HIV originated from a type of Chimpanzee which then mutated and turned to be a fatal disease, SARS-CoV-2, along with SARS, and MERS are all coronaviruses that have suddenly come from animals to humans.

Prevention Is Better Than Cure:

All these just seem to like a trailer and the main picture is yet to come. The disease may line up one after another and it is our responsibility to stay safe. To be on the positive side staying cautious and taking necessary precautions is the right way to do it. Though it may be hard to practice, social distancing is one of the ways to stop the spread of any disease. This year has taught us many life lessons and one among them is “Health is Wealth”, so we have to enrich ourselves with necessary vitamins and minerals to prepare our immunity soldiers against all the diseases.

Can we see esports or gaming in the Olympics anytime soon?