Diners have now begun going out after a year of home deliveries. What have they got in store now?

Late in 2020, in partnership with the industry giants Rebel Foods and the Sierra Nevada, reports came in from the US-based fast-food chain Wendy’s targeting India’s cloud kitchen market to launch a string of such activities. That cloud kitchens disrupted the lockdown-hit restaurant industry of the country last year is old news, and who better to witness than Rebel Foods, under its umbrella with brands such as Faasos, Oven Story, Lunch Box, and The Good Bowl? Now, the chaos seems set to continue with Wendy’s alone reportedly preparing to open 250 cloud kitchens across the country.

However, restaurants are not too concerned. If Pricol Gourmet’s Japtej Singh Ahluwalia, which runs several restaurants in Chennai, Bengaluru, Delhi, and Pune, is to be believed, “There is enough room for both.” He points out how aspiring restaurateurs are taking the cloud kitchen route before opening physical outlets, as “it gives them more scope for a fraction of the cost to experiment.” For the time being, the two formats would probably have to coexist. There are plenty of markets for all. 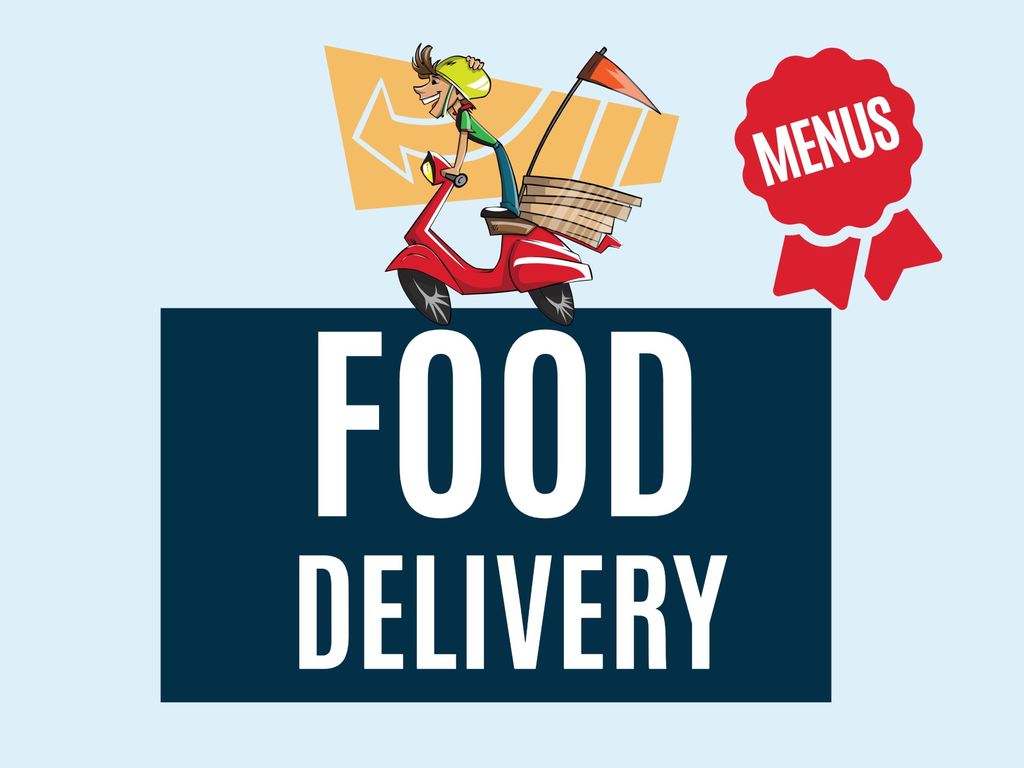 The growing demand for home-delivered food is all well and good in these times of social distancing. But it cannot be denied that at least one of their favorite restaurants, breakfast nooks, and watering holes was missed by everyone. Walk-ins are also on a gradual but steady rise, with a dramatic month-on-month increase in footfall. Based on a range of factors such as government controls, COVID-19 numbers and consumer sentiment, some cities (like Chennai) are seeing a faster change than others (like Pune). With the green signal received last week by two vaccinations, restaurateurs are hopeful about a return to operations, even if seating quotas and limited timings are not reversed any time soon.

But before we delve into those technicalities, this year, after the first few waves of gutsy business owners had dared to do so in June last year, there is the good news of more and more restaurants reopening. So you should also hope to see your trusty old neighborhood haunts throw their doors open again in addition to a rise in cloud kitchens.

For instance, in late December, Kappa Chakka Kandhari welcomed diners back to its Chennai outlet and plans to open its Bengaluru branch by the end of this month. It (footfall) will not hit the 100 percent mark, but I certainly see things improving,” says Chef Regi Mathew of KCK Foods, adding, “When they make their reservations, we give our guests the menu in advance. “To minimize interaction between guests and staff, we have also come up with pre-set menus.” In the hospitality field, limited interaction is not ideal, particularly in restaurants where ambiance and service are a priority, “but it’s still the need for the hour,” he points out.

The emphasis, as Mathew says, will be “to give customers confidence and give them the best possible service.” Concerning hygiene as well as service procedures, there will also be demands from customers. Which, he says, will continue to keep restaurants on their toes.

But the position of delivery services can not be ignored, even as restaurants continue to draw diners to their floors, alfresco or otherwise. With their curious combination of discounts and additional delivery charges, Aggregator apps such as Swiggy and zomato were a godsend last year to many diners, especially young working professionals, who did not dare to step out and yet did not have the bandwidth to cook multiple meals amid the increasing pressures of working from home (and study from home).

Restaurants have always tried to come up with solutions for these two giants, from individual apps of their own to other kinds of aggregators. For example, KCK has its vertical delivery, focusing on meal boxes in the biryani and bento box format, albeit with Malabari cuisine. Dotpe’s latest tie-up with Google Pay is on a broader scale, allowing diners to directly use Google Pay to search for their favorite restaurants and order one-on-one. The Indian National Restaurant Authority’s app, which aims to connect customers through WhatsApp with each restaurant, has been postponed. Hopefully, it will open this year, giving customers another choice if they want to switch away from deep-discount aggregators.

But it is a high order to make a dent in the loyal customer bases of Swiggy and Zomato, whose patrons have long been used to discounts. Japtej, whose Roll Baby Roll restaurant is trying out the alternative for Dotpe, agrees, but still considers it worth a shot. “As he puts it: “If I’m going to offer a discount, instead of routing it through an app and paying a fee on top of that, I could also send it directly to the consumer. Everyone tries these options, but whether they are successful or not, only time can tell.

It is clear from the viewpoint of the user why aggregator applications are more preferable. “Says Japtej, “I want variety as a customer. They (aggregator apps) have made it easy at any time of day to just swipe and get whatever dish you want. He also points out that alternatives such as Dotpe are still at a nascent stage, and it could take months for aspects such as payment gateway to be tweaked according to the liking of the customer.

Having said that, Japtej adds, “If I can get back from Swiggy or Zomato via Dotpe from even 10 percent to 15 percent of my [Roll Baby Roll’s] customers, I will be happy.” Either way, for those ordering in, it means options galore.

We’re looking forward to what 2021 has to offer in this series.

From Ram Rajya to Jungle Raj, The Transformation Of Uttar Pradesh Under Yogi Raaj

By Priyadharshini
Follow Us
Weather
New Delhi, IN
Mist
37 ℃
37º - 33º
56%
1.03 km/h
37℃
Sun
34℃
Mon
28℃
Tue
30℃
Wed
34℃
Thu
Recent Tech News
Facebook Twitter WhatsApp Telegram Viber
Back to top button
Close
Popular Posts
Most Commented
Recent Comments
We use cookies on our website to give you the most relevant experience by remembering your preferences and repeat visits. By clicking “Accept All”, you consent to the use of ALL the cookies. However, you may visit "Cookie Settings" to provide a controlled consent.
Cookie SettingsAccept All
Manage consent