Billionaire Mukesh Ambani on Thursday announced a Rs 75,000 crore investment in clean energy over three years, pinned hope on concluding a USD 15 billion deal with Saudi Aramco this year and unveiled the much-awaited low-priced JioPhone Next co-developed with Google as he unveiled the growth agenda for Reliance Industries.

The oil-to-telecom conglomerate, which owns the world’s biggest oil refining complex, will also set up 100 gigawatts (GW) of solar power generation capacity by 2030 and invest in setting up a carbon fibre plant. 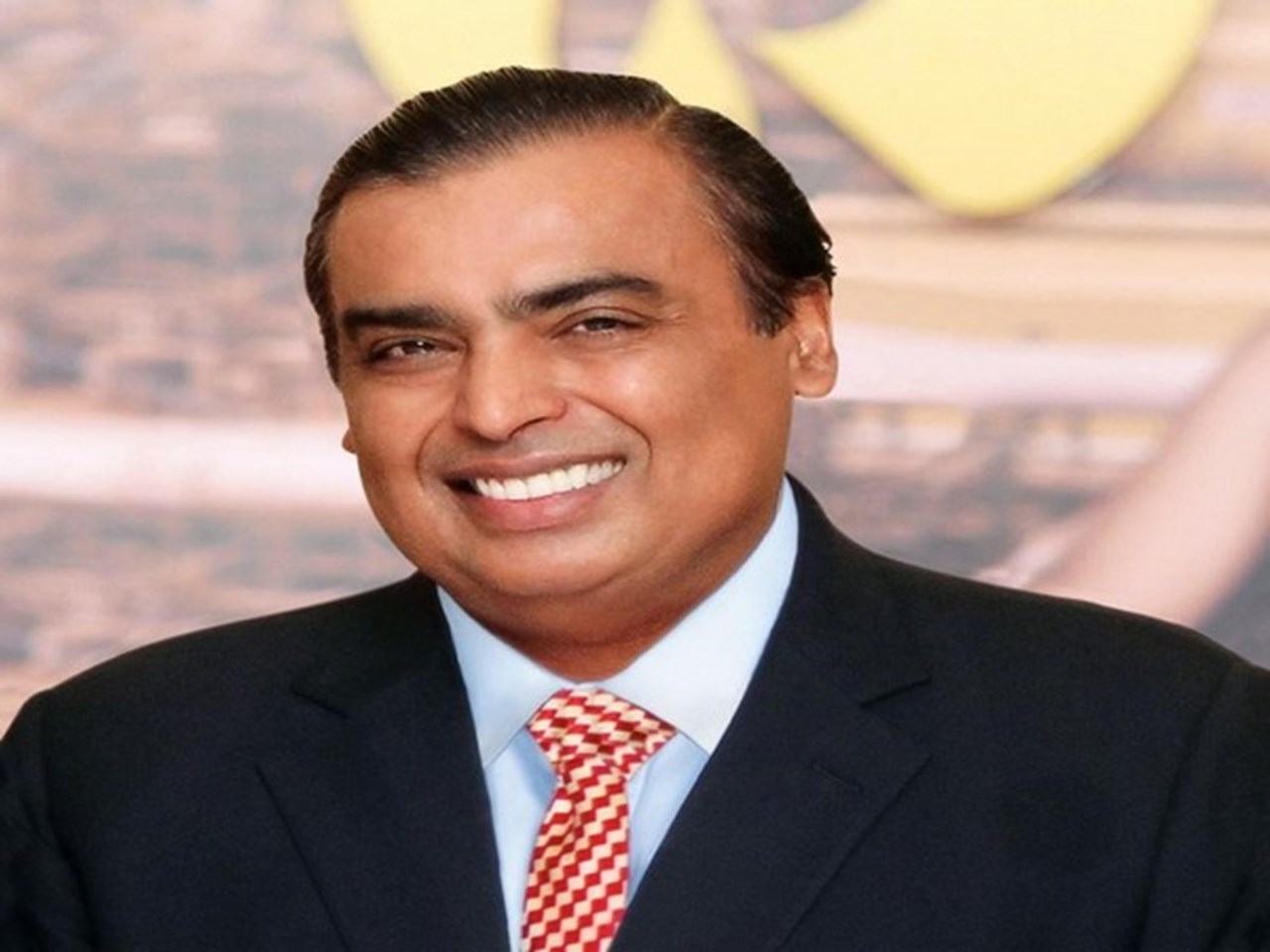 Ambani said Saudi Aramco chairman and head of the Kingdom’s cash-rich wealth fund PIF Yasir Othman Al-Rumayyan, 51, will join the board of Reliance as an independent director.

This is a precursor to a deal to sell a 20 per cent stake in the company’s oil-to-chemical unit, which houses the group’s oil refineries, petrochemical plants and fuel retailing business, to Saudi Aramco.

“We look forward to welcoming Saudi Aramco as a strategic partner in our O2C business,” Ambani said. “I expect our partnership to be formalised in an expeditious manner during this year, after obtaining required regulatory clearances.”

The deal was initially expected to be concluded by March 2020 and valued at USD 15 billion.

Over the past years, the oil-to-telecom conglomerate has segregated businesses into separate verticals – Jio Platforms houses the company’s digital and telecom unit, retail is a separate unit, and oil refining and petrochemical segments have been carved into the O2C vertical to attract strategic partnerships.

In the last one year, Al-Rumayyan’s PIF has invested billions of dollars in Reliance ventures.

Ambani, 64, also unveiled an affordable handset co-developed with Google to accelerate 2G to 4G migration but did not disclose the price.

“An ultra-affordable 4G smartphone is essential to make India ‘2G-mukt’ (free of 2G),” he said, outlining the capabilities of the device that will run a re-engineered version of the Android operating system.

The country still has nearly 300 million mobile users, who are unable to escape from inefficient and exorbitant 2G services since most basic 4G smartphones remain unaffordable for users, he added.

Alphabet chief executive Sundar Pichai joined remotely to say that the JioPhone was “built for India” and would deliver translation features, a voice assistant and a great camera.

The handset will be available from September 10, ahead of the country’s peak shopping and gifting season.

Jio is India’s youngest but the largest telecom operator with over 423 million users.

Also, Google Cloud technologies will form the basis for Jio’s upcoming 5G wireless solutions, he said, adding the same would also serve the internal needs of online services such as Reliance Retail and e-commerce venture JioMart.

The company, which earns about 60 per cent of revenue from its hydrocarbon-fuelled energy operations, had last year set a target of becoming a net-zero carbon company by 2035 – a shorter time frame compared to the 2050 cutoff self-imposed by many of its global peers, including BP Plc and Royal Dutch Shell Plc.

This comes as energy giants around the world come under pressure to move towards a low-carbon future to help improve the environment.

Last year, “I had announced our 15-year commitment to become net carbon zero by 2035. Today I am happy to present to you our ambitious strategy and roadmap for implementing this vision,” Ambani, 64, said. “The age of fossil fuels, which powered economic growth globally for nearly three centuries, cannot continue much longer.”

Reliance, he said, will invest Rs 60,000 crore in building the four Giga factories in the next three years and another Rs 15,000 crore in the value chain and other partnerships.

The 100 gigawatts of solar power capacity by 2030 would come mostly through rooftop installations and decentralised operations in villages.

“We will transform our legacy business into a sustainable, circular and net-zero carbon materials business. One that will provide growing returns over several decades,” Ambani said. “And we will do this by re-purposing our existing assets to extend their economic life and earning capacity.

Continuous reforms makes India great place to do business: FM to US investors