At the end of May, Chen Pei-jer, a member of an expert committee in Taiwan to evaluate COVID-19 vaccines for use on the island, resigned.

Chen’s resignation came after he learned that Taiwan’s Food and Drug Administration planned to take a regulatory shortcut in approving two vaccines being developed in Taiwan.

The shortcut would allow the shots to be given to people for emergency use before the vaccines have finished the final stage of testing.

The proposed shortcut comes as Taiwan scrambles to get vaccines amid its worst outbreak of the pandemic, and has also recorded its first cases of the highly contagious delta variant originally found in India.

Supporters say the shortcut is needed because Taiwan is in a real crunch, and they argue that the move could soon become more common worldwide. That’s because as more vaccines roll out, it’s getting increasingly difficult to conduct the usual tests of a vaccine’s efficacy.

But as Chen’s resignation shows, the proposed move has also raised concerns about the risks, chiefly regarding whether people might be given a vaccine that ultimately is shown not to work.

This is a shortcut, and this has to do with President Tsai (Ing-wen) we don’t have enough vaccines, and the ruling party is very anxious, said Chen, referring to the president’s remarks in May saying the first batch of domestically made vaccines would be ready in July.

Those remarks were viewed by some as putting pressure on regulators before interim data was even analyzed.

Tsai has since revised her comments to say July is a goal, and she hopes the first batch will be ready by then. 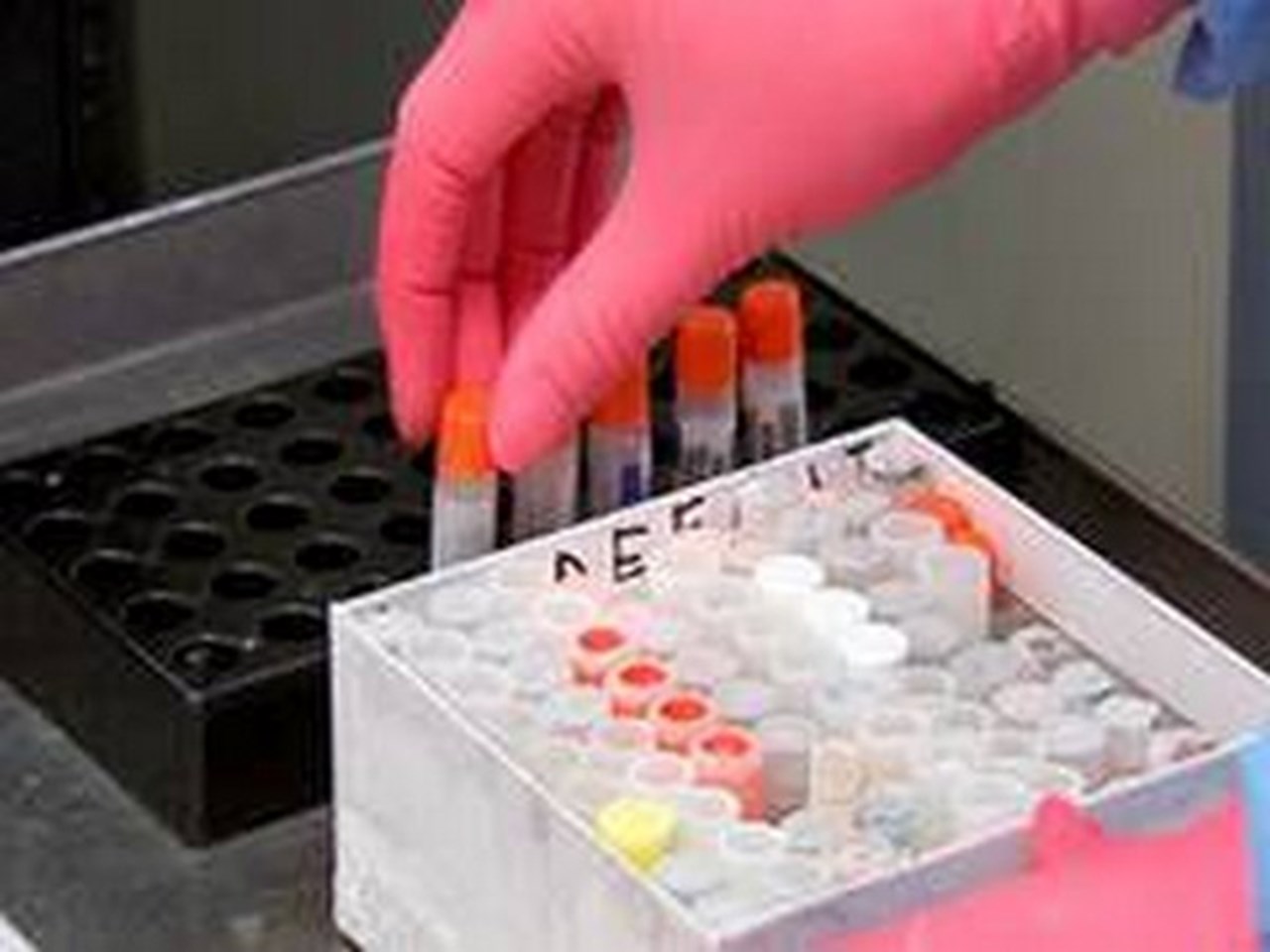 Chen, a member of Taiwan’s Academia Sinica, a top government-backed research institute, said he resigned because he felt politics had interfered with what should be an independent, scientific process.

He also felt the proposed shortcut didn’t have enough scientific evidence or global recognition to justify it.

Vaccines that are in use globally have gone through a final stage of clinical trials large, carefully designed studies in which the vaccine is given to people who are monitored against a non-vaccinated group to see if the former are more protected from the disease.

Taiwan’s shortcut would give emergency-use approval to two vaccines before those studies, although the two shots have gone through first and mid-stage testing just like other vaccines.

Instead, the makers would have to demonstrate that the vaccines generate antibodies against COVID-19 at the same level as the AstraZeneca vaccine, which has already been approved for use in Taiwan.

There is growing evidence that the level of antibodies in a person’s blood means a certain level of protection from COVID-19, but it is not definitive.

Taiwanese experts who support the approach say there’s sufficient evidence and urgency as the island battles an ongoing outbreak.

It has vaccinated just 4 per cent of its population of 24 million people and has struggled to get doses because of a global supply crunch.

As of Sunday, the COVID-19 death toll has jumped to 686 people, from only about a dozen prior to the current outbreak.

Now with COVID-19 you can’t do it that way, where you wait until a randomized clinical trial people are dying, said Ho Mei-Shang, a vaccine expert in Taiwan who has also worked for the US Centers for Disease Control and Prevention. In the short term we are not going to get our sufficient amount of vaccines.

At least three countries have allowed early use of vaccines even without the final testing. Russia and China started giving shots last year before finishing their last stage of trials, leading to global criticism. India’s early approval of a vaccine sparked anger and mistrust in its medical community.

Elsewhere, most countries and the WHO have only granted approval after the final study. Authorities like the US FDA and the European EMEA, which are often looked to globally for their regulatory decisions, have said they would approve vaccines based on antibody data if an already approved vaccine is being redeveloped for a variant. They have not said the same for a new vaccine.

The UK is looking at possibly doing the same as Taiwan.

The British government’s National Institute for Health Research is testing a new vaccine developed by French company Valneva to see if it generates antibodies comparable to the AstraZeneca vaccine in 4,000 volunteers.

If the approach works in the UK and Taiwan, it could be a life-saver for vaccine developers and countries badly in need of doses.

As more and more people get access to vaccines, the ethics and difficulty of doing one of these trials in which one group gets the vaccine and the other gets a placebo becomes more complex.

Who would accept a placebo if they knew they can get a vaccine? said Jerome Kim, the head of the International Vaccine Institute, a UN agency.

Giving a volunteer a placebo and subjecting them to the risk of possibly getting infected when proven vaccines are available may be considered unethical by some regulators, he added.

Taiwanese regulators have said they would grant emergency use approval to two vaccines in development, if they pass the antibody test.

One is being developed by Taiwanese firm Medigen, the other by an American company Vaxxinity, which is testing the vaccine in Taiwan.

Medigen said this month that it had submitted an application for emergency use to Taiwan’s FDA and planned to conduct the third and final stage clinical trials after approval.

The reasons are the difficulty to execute the conventional phase 3 study and also the ethical challenge, the company said in an email response to questions.

Vaxxinity announced in June they signed a deal of 1 million doses with Paraguay, one of Taiwan’s remaining diplomatic allies, to be delivered once the Taiwanese FDA gives their vaccine emergency-use authorization. The company is finishing mid-stage testing.

Taiwan has been considering taking this path since at least last fall, when it seemed they would be unable to do the last stage of clinical trials because the virus was under control and people weren’t getting infected anyway.

Opposition parties in Taiwan have seized on the issue, criticizing the government for pushing ahead with a standard not yet accepted globally, and wondering if the government was playing favorites with domestic companies.

K. Arnold Chan, a clinical trials expert at National Taiwan University and a member of the expert panel in Taiwan, said that there are lot of uncertainties with vaccine development.

He pointed to CureVac, a German company, which recently announced disappointing results from a large late-stage study for its COVID-19 vaccine of that found efficacy was below 50 per cent.

You can imagine the ramifications that someone is thought to be protected, but is not and it’s not stopping the chain of infection,” Chan said. The risk is we spent a lot of money, (and) we purchased a very expensive placebo.

Shocking that section 66A of IT Act is still scaripping people under it , says SC