Technically, if there are more youth in a country, then the economic aspects of the country can be improved, as there will be more people available that can work in various institutions. But the situation in India is entirely different. With corrupt politicians at every level, and no employment opportunities, India is still lacking behind. With the arrival of the COVID-19 pandemic, India is again slumping back to the post-independence days, when the country was struggling to manage its economy and other aspects.

When the COVID-19 pandemic arrived in India, nobody was prepared for it. Everything, including medical infrastructure, business, economy, workforce, is deeply stumbling. While millions lost their jobs, many lost their loved ones. Everyone is directly or indirectly affected by the virus.

The mental health of people is deeply disturbed as they are exposed to petrifying news every day and locked in their homes 24*7. Post-COVID mental stress is also on a huge rise. If the virus was lab-made, then it was designed so pernicious as it not only affects the people physically but also mentally. The whole world is waiting for researchers to find the true origin of the virus. Very soon we will be able to find the actual reason behind this bio-war.

The ongoing second wave of COVID will have a disastrous effect on everyone’s life. The government is fearing to confront the reality of the virus and preaching false-positive affirmations as if the virus did not deteriorate the country enough.

More than half of the population of India resides in the rural part of the country and is economically weak. These people are going to be most affected by the pandemic, as their income resources became suddenly vulnerable and rendered due to the announcement of nationwide lockdown in March 2020. Since then, their employment is stumbling, as the virus keeps emerging with different intensities.

These were the people who lived in the area, and a lot of tight areas, such as could not pay the rent of their property, and do not know how to make a living for their families. They will return to their home in the countryside, and it is estimated that between 25 and 30 million new immigrants will have to go out of the city.

A lot of them, and after they returned home and got to work, and the income of the family collapsed. With the partial recovery of the economic activity in the first few months, and many of them are going to be back in the city on February 20 and 21, to find a job, with those who were 8 to 10% less than they did before.

As the second wave of pandemics hit the country, these workers are forced to leave their cities again. Their income resources are vulnerable again and the uncertainty is growing profound. They need a secured job and settlement plans for their families. Nevertheless, the government has no database prepared for these migrant workers consisting of their study, record, analysis, and details. Even though the Niti Ayog has formed a draft policy, it is still awaited to be regulated. The various schemes announced by the government for the distribution of ration and other beneficiaries have not reached these people yet.

Almost 74% of these people had no access to staples like rice and wheat while the other 12% got access to pulses only. Under the central government’s MGNREGA scheme, only 10% of the economically backward people were employed. Skill training schemes under GKYR, Garib Kalyan Rozgar Yojna haven’t reached these people. Almost every scheme announced by the PM is implemented in bits and pieces, discarding many people to get benefits from it.

India’s economic distribution is unbalanced. Some are extremely rich, having the wealth of almost half of the Indians, while others are extremely poor, deducing in poverty and hunger. To prepare India for post-pandemic India, both rural and urban areas need to be assessed equally.

First of all, this is an issue related to the provision of storage space on an equal basis to all sections of society. To minimize the spread of the infection, it is necessary to maintain a minimum distance between people, in all fields, whether it’s at work or home, in public places, and on the streets. In this respect, the same level of access to the country, in both urban and rural areas.

According to the census of 2011, it can be said that 46% of the urban population is composed of illegal immigrants, who need rental housing. Wherever there is a concentration of low-income housing, as towns and cities are compressed in the areas of minimum size, it is built in the shape of a four-to six-story degree of housing.

Barely built on a 25-meter area, these plots consist of tiny space consisting of a room, a toilet, and a narrow staircase. Each floor consists of 4-6 families congested together. These colonies are built on unauthorized colonies of Delhi, and more than 60% of the population resides here. 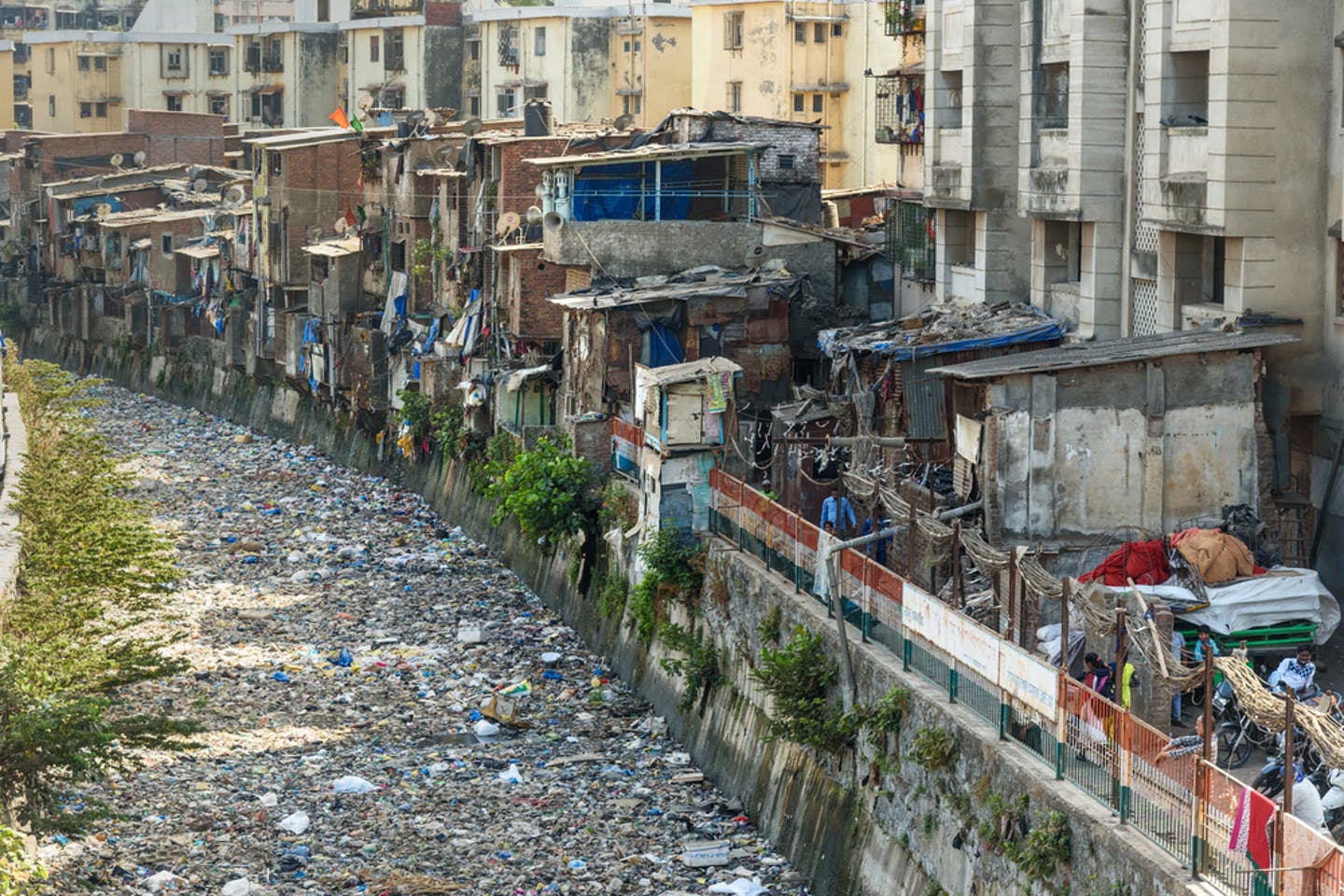 What the government isn’t realizing is that these places can become a potential COVID-19 hotspot as they are capable of spreading the virus. There should be enough open spaces, windows built here so that proper ventilation can take place and stop the spread of COVID. The politicians and administrators have their share of lands all over the country, even though this change is difficult to implement.

To implement proper space management of houses, these lands must be equally allotted irrespective of the power, status, or monetary status. As the migrant workers are returning to their villages, proper re-development and attention should be implemented in rural India.

With proper planning, A thorough study is very essential. The Swamitwa system in the Rural Abadi mapping through aerial photography was launched in April 2020, Panchayati Raj Ministry is in the process of its implementation. One of the components of the Swamitva system is the development of integrated GIS maps of rural areas of each state.

As early as April, 24-2021, and the maps were created only in 875, rural Abadis in Haryana, one in Karnataka, and 976, in Uttar Pradesh. These systems are designed to provide an end to end solutions to the property of the control in the rural areas of India. Defining the boundaries of the rural Abadi is carried out with the use of unmanned aerial vehicles (UAV survey techniques. 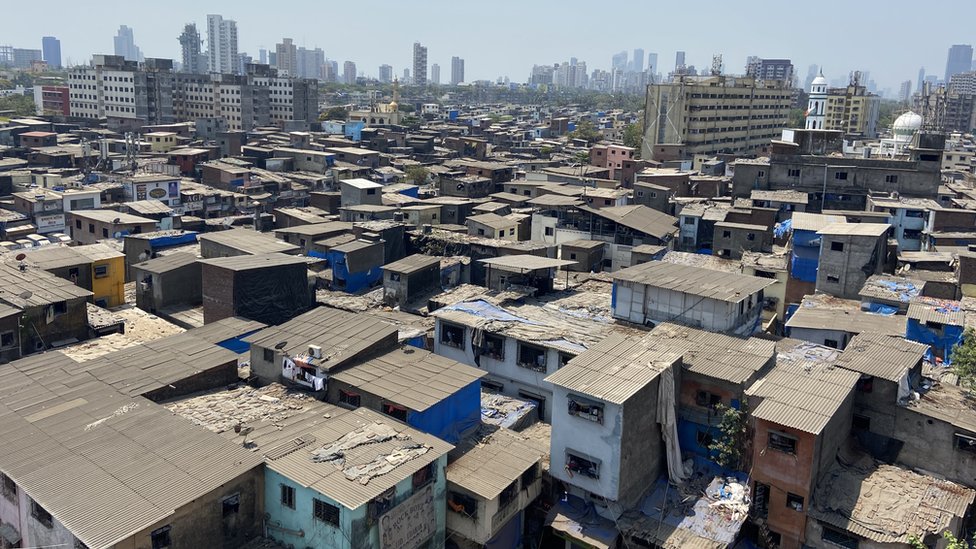 By Shrija
Follow Us
Weather
New Delhi, IN
Mist
25 ℃
34º - 25º
100%
2.57 km/h
34℃
Sun
36℃
Mon
36℃
Tue
35℃
Wed
35℃
Thu
Recent Tech News
Facebook Twitter WhatsApp Telegram Viber
Back to top button
Close
Popular Posts
Most Commented
Recent Comments
We use cookies on our website to give you the most relevant experience by remembering your preferences and repeat visits. By clicking “Accept All”, you consent to the use of ALL the cookies. However, you may visit "Cookie Settings" to provide a controlled consent.
Cookie SettingsAccept All
Manage consent