As things are taking a drastic turn of events, the COVID-19 pandemic has caused yet another massacre in the downfall of the Indian economy. The Rupee has now become Asia’s worst-performing currency after being on the best in merely two weeks. This downfall has been caused by various factors, including several government restrictions after India started recording nearly 2 lakh COVID cases daily.

Not just is there is a downfall in the value of the Rupee, but there is a bloodbath happening in the stock market as well, forcing the traders to do nothing but wait for the better days to come. This downfall has made Rupee go down to as low as 75% than a Dollar, making several trading and exporting options with the foreign countries difficult. Experts have warned that the situation of the Indian economy and Rupee will witness a downfall even more as there is a resurgence of COVID with even more intensity than ever before.

What caused such a downfall in Rupee value? 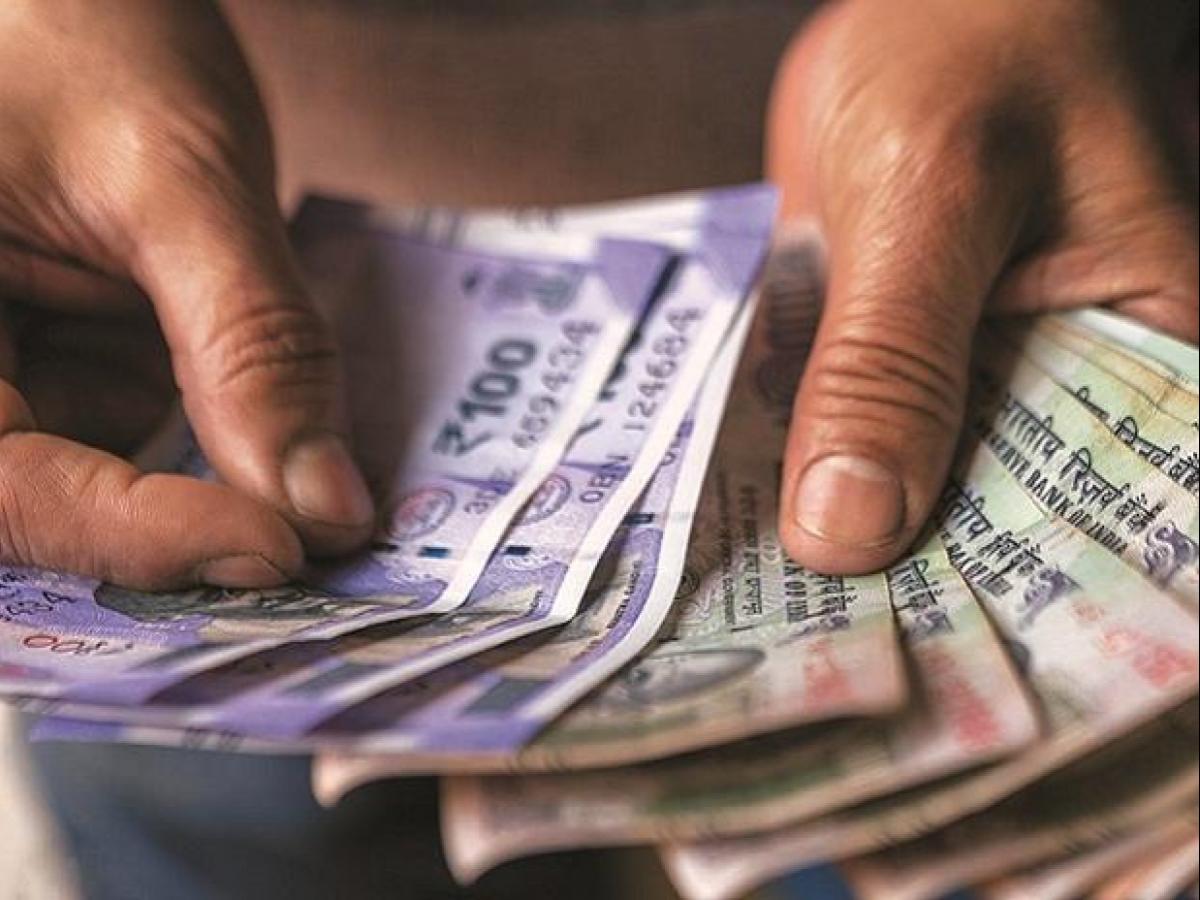 The effect of this downfall is also showing its effect on other Dollar bound currencies. As Rupee has underperformed other currencies of Asia, there is another negative impact on the other sectors. India overtook Brazil to become the 2nd worst-hit nation with COVID cases in the world. India is recording two lakh cases every day, and a top virologist has predicted India may receive close to 3 lakhs of COVID-19 cases every day by May end.

The Rupee depreciated past $ 75 for the first time in eight months this week. Federal Bank Ltd. expects to drop to 76 by the end of the year. This downfall can raise the cash slide by dismantling short dollar positions compared to the Rupee, ICICI Bank Ltd.

By 2.6 percent, Rupee went down by Dollar after falling by 0.1 percent in March quarter-end. Rupee better than any other Asian currency in upward trending USA Dollars in the past three months. This was all possible due to constant trades between India and the world and heavy inflows. Traders are worried that the silver tails of this Rupee may start to fade. Inflation could push the current account into revenue for the financial year that began in April. The central bank price reductions announced last week appear to add to the liquid glut, increasing rupees worries.

The fate of Rupee in COVID-19 times

During the unprecedented times of COVID-19, everything is witnessing a huge downfall. The economy has shattered to such an extent that it will take another decade to come back to the level as it was in pre-COVID times. The most affected people are the businessmen and traders whose trading has been halted, and there is no going back now. India reported the recording of 200,000 new cases of COVID-19 on Thursday, and the Mumbai financial hub went into a tailspin, as many coronavirus hospitals reported severe bed and oxygen supplies.

The fixed Rupee INR = IN was 75.14 / 15 per Dollar, up from 0710 GMT, after touching 75.32, which is the lowest since July 15 last year. Money ran out at 75.06 on Monday. When will the COVID-19 pandemic end? We don’t know. When will the economy recover and take India to one of the top economies of the world? We don’t that either. But, India has many potentials to grow further due to the large youth population and growing scope of startups. Perhaps, that will help the nation to build in the future.

Will European, Asian & Other American Countries Stop Dealing with Adani Group for Terror Funding Links in Coup d'etat By Junta in Myanmar?