In today’s world, flights and Akasa airlines have become normal. Remember the time when people rarely travelled by airplane because it was too expensive, right? But things have completely changed now. The number of airlines in the country has increased in the past years. The flight tickets were too expensive when there were only a few airlines, but as soon as the number of airlines started to rise and the competition increased, the price of tickets started to become more normal. 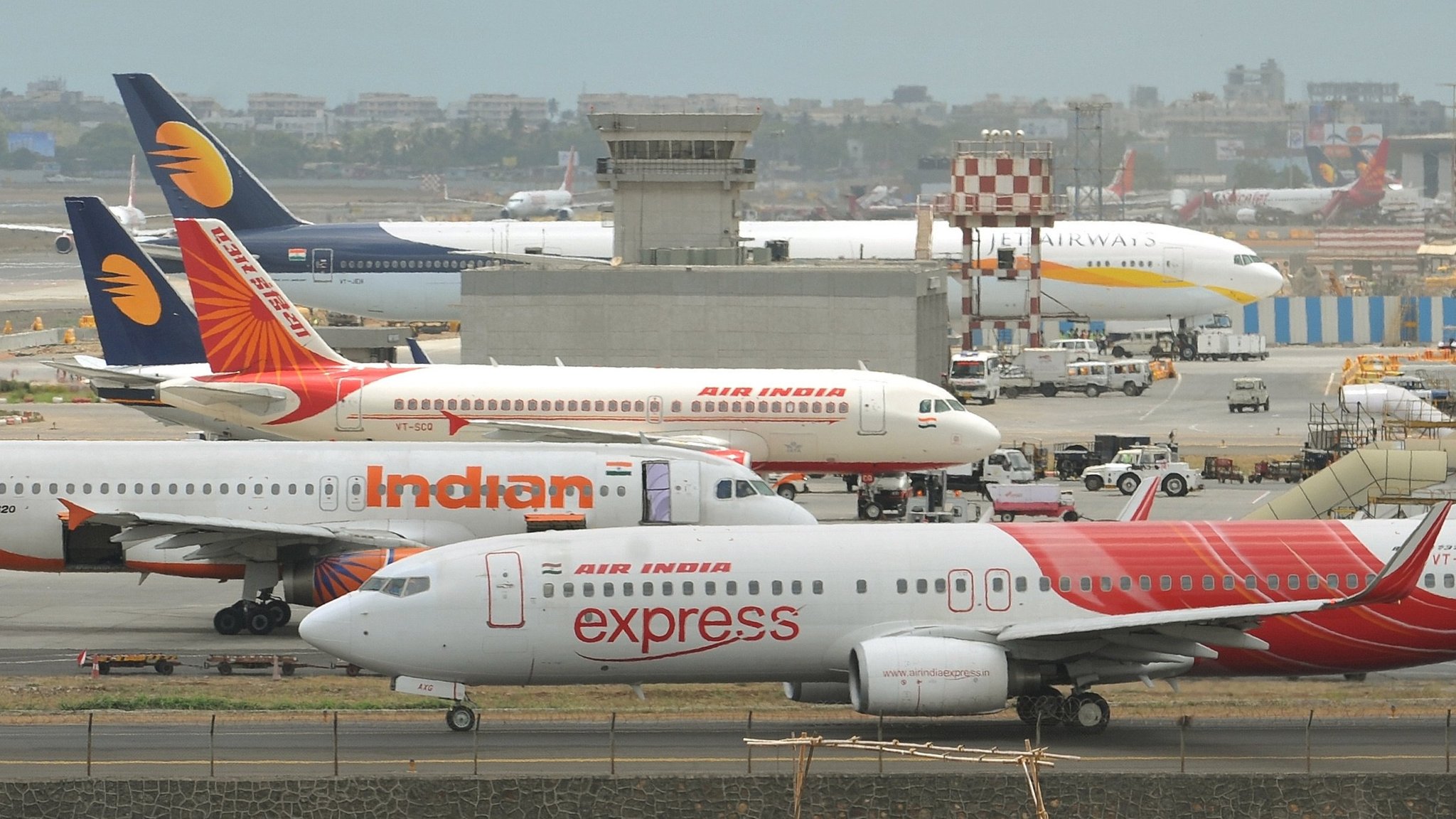 There are currently 39 airlines in the country including scheduled, regional, chartered and cargo airlines. Speaking of airlines brings us to today’s topic- Akasa airlines, backed up by Rakesh Jhunjhunwala. What is Akasa, what is its ULCC model and what will be its impact on other airline? I know you have a lot of questions, read along to find out.

During the pandemic, Indian airlines suffered a lot. They faced huge losses as all the international as well as domestic flights were non-operational during the pandemic. Everyone was locked in their homes and therefore all the airlines were closed. After a year-long battle and facing a distressing performance during the pandemic, the Indian airlines’ space is all ready to welcome two new airlines- the first is Akasa, backed up by a stock market investor and businessman Rakesh Jhunjhunwala and the other is Jet Airways 2.0.

The detailed plan for both the airlines are still being finalised, however, this introduction of two new airlines has underscored the appetite of investors, that too during a time where other existing players are weak due to the fall of travel during the pandemic. The introduction of these two airlines will raise the investment in the airlines’ sector, and will directly boost the economy. The rise in infrastructure and increase in investment prospects will surely have a great impact on the economy.

Akasa is said to be the next best airline in the country. It is an upcoming Ultra Low-Cost Carrier or ULCC which is being launched by a very popular stock market investor, Rakesh Jhunjhunwala. The stake of Rakesh Jhunjhunwala will be 40% in the airline. According to him, the airline will be launched by April 2022, which is less than a year. Rakesh Jhunjhunwala has onboarded aviation industry veterans such as the former CEO of Jet Airways Vinay Dube along with once president of Indigo airlines, Aditya Ghosh to run the new Akasa airline.

The investment in this project is so huge that it can be a complete game-changer for our economy and it might become a huge competition for the big airlines currently existing in the country. According to a report of Bloomberg, Rakesh Jhunjhunwala will invest a total of USD 35 million. The plan is to have as large as 70 planes over the next 4 years. With the rising investment levels, this plan is not far. The airline is waiting for the no-objection certificate from the Ministry of Civil Aviation and is most likely to receive it in the next few days.

How new players are benefitting from the current scenario?

Jet Airways witnessed the closure of its operations in 2019, while Air India witnessed potential disinvestment. The pandemic further weakened the position of all the airlines in the country which has led to the airline industry facing a threat of consolidation of market share. However, with the rise in the vaccine rollout and the opening up of travel restrictions, everyone is expecting this sector to bounce back. Rakesh Jhunjhunwala, in an interview, said that he sees the airline industry very bullish in its demand. He further said that some of the increment players might not recover from what the pandemic has caused.

How is Akasa different?

Akasa, with its ULCC model, aims to reduce the operating cost by huge amounts. The company aims to keep the operational costs even lower than any other typical low budget airlines like IndiGo and Spicejet. But what is the strategy behind this? The company is said to separately price the amenities which are usually associated with the airline experience- like seat selection, food and beverages and much more in the low-cost model.

Moreover, in the ultra-low-cost model, the company plans to separately price services such as checked-in baggage, cabin baggage etc. along with the items unbundled in the low-cost model. The ULCCs are said to operate with minimal costs to ensure profitability. On the other hand, the low-cost models are operated with costs slightly lower than the full-service carriers.

Which airline will be Akasa’s competition?

IndiGo is very popular for what Akasa is trying to do, providing good service at a slightly lower cost. IndiGo is operational in India since 2006 and has gained a huge market till now. Being a ULCC, Akasa will potentially have to take on IndiGo since it also facilitates travelling at a low cost.

IndiGo airlines bled through the pandemic due to the travel restrictions and closing of international borders. However, even after suffering such a great loss, the company is still very strong. In a recent interview, the CFO of IndiGo said that the balance sheet of their company is what protected them during the pandemic. They further aim to make the balance sheet stronger than before by ensuring cost reduction, liquidity enhancement and capacity addition. 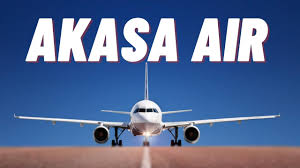 According to the report of Correct And Preventive Action (CAPA), the airline industry is said to suffer more in the financial year 2021-22 just like it suffered during the previous financial year. The report suggested that the industry will lose nearly USD 4.1 billion. Moreover, with the introduction of Akasa, one more airline is said to launch in the same year, Jet Airways 2.0. It will increase the competition for Akasa airlines as well as all other existing airlines.

These two soon to be launched airlines are expected to aggressively pursue the market share in the initial days of their opening. However, their ability to go aggressive and pursue the market share by focusing on the fares will also depend on how the government supports them. The fare of these flights will be according to the fair restrictions imposed by the government during the reopening of the COVID-19 led lockdowns.

It should be kept in mind that these investments are huge, and will surely benefit the economy of the country if they receive the necessary support from the government. It will facilitate the much-needed revival of the economy which was completely destroyed during the COVID-19 period. The ULCC plan of Akasa will benefit the public, the company and the country. However, it will launch next year and the future is very uncertain, therefore we can only hope for the best for our country’s economy.