In a country like India, with lots of lots of entrepreneurs emerging every single and starting new businesses every day, the need to get loans are rising. Loans have been constantly helping people to start their businesses easily, without compromising. However, like anything else, the pandemic has destroyed the conditions of banks too.

The number of bad loans are on the rise and imposes a major threat to the country. We will be discussing everything about it in this article. To understand everything to the core, we should start from scratch. We assure you that by the end of this article, we will be completely aware of the current problem.

To start, we should know why loans are important to a country?

The basic principle of borrowing and lending leads to the development of the country. It is essential to the country as the lending of the money leads to more and more of capital expenditures and infrastructural development and therefore the economy gains from it. Moreover, the government uses loans, especially in order to control the situation of inflation or deflation in the country. But the prevailing problem of bad loans has been a threat to the economy and has the potential to hamper its growth.

What are bad loans?

A bad loan, or as we say a bad debt is an amount given by a bank to a creditor which is now not likely to be paid back which can be due to various reasons. It acts directly as a loss to the bank which they have to pay on their own, hence creating a big problem for them. Recently, the number of bad loans in the country has been constantly rising majorly due to the pandemic.

During the pandemic, the whole country was shut down and there were no economic activities. The businesses were shut and there was no source of income, with everyone just relying on their past savings. Hence people who took loans felt it very difficult for them to repay the loans. 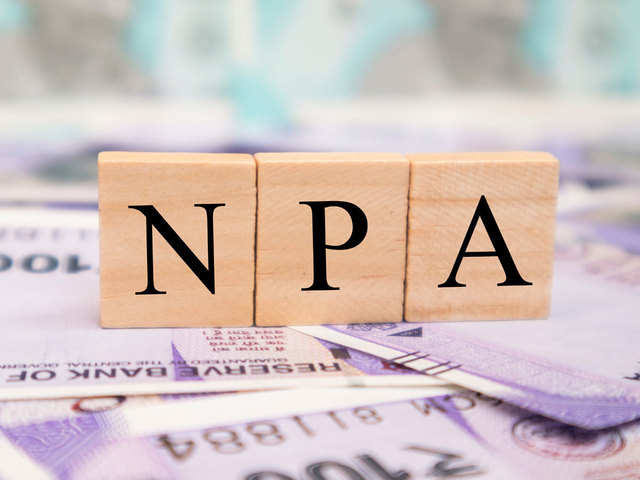 According to the report of RBI, the number of bad loans is said to rise to 9.8% at India’s lenders. Blame the virus, the number is said to reach this level by the end of this fiscal year and may rise further if the Covid-19 virus is not contained. According to the RBI report about the financial stability revealed that the second wave of the virus is said to have an adverse impact on the income prospects of individuals and therefore the level of bad loans may rise.

The second wave of the COVID-19 virus has worsened the asset quality metrics of the Non-Banking Financial Institutions with HDB financial services. The HDFC banks said that they witnessed their gross bad loan to triple in a year.

In a report, the bank said that its non-bank lender posted the gross non-performing asset ratio of 7.5% at the end of last month, June. It was just 2.86% at this time of the previous year. The doubling of the bad loans in just one quarter shows how the COVID-19 virus has been affecting the country. The GNPA ratio was at a low of 3.89% in March 2021.

Moreover, the research done by the officials of HDFC bank claimed that the number of casualties of the customer is 4-5 times higher than the normal levels which are extremely unfortunate to the country. However, this is a temporary phenomenon and it will surely recover when conditions become normal and will reduce the number of defaulters which is currently very high.

Talking about its plan to monetise, the officials of HDB Financial said that they are not looking to monetise it in the near future until the situation gets better. Monetising it during this time would certainly not be beneficial for them as it may lead to further loss.

What bad loan does to a bank?

A bad loan is directly a loss to the bank. The amount given to the borrower becomes zero in the sense that it cannot be paid back by those borrowers. The bad loans reduce the profitability of banks and also reduces their ability to give further credit. The reduction in the credit availability has a direct impact on the country, as it hampers the future infrastructural prospects of the country.

Talking at the individual levels, the rising number of bad loans have the potential to destroy businesses, by reducing the cash flow levels. In a dynamic country like India, where new investments are done nearly every day at huge levels, the availability of loans becomes a necessity. The rising bad loans, therefore, leads to the failure of new investment prospects. However, at this time where the virus is controlling everything, the future is becoming unpredictable. The current condition may worsen if the virus stays this fatal as it would lead to a fall in economic activities and subsequent lockdowns, therefore making more people vulnerable to bad loans.

The HBD financial services also saw a sharp fall in its net profit by almost 44% which sums up to Rs 13.6 crore, only in the first quarter of this financial year. The level of profit was Rs 232.7 crores at this time of the previous year. The non-bank lender also posted a liquidity coverage ratio, which is at a good level of 24.2%. Lastly, the total capital adequacy ratio was at a level of 19.8% with a Tier-I capital adequacy ratio of 14.9%. 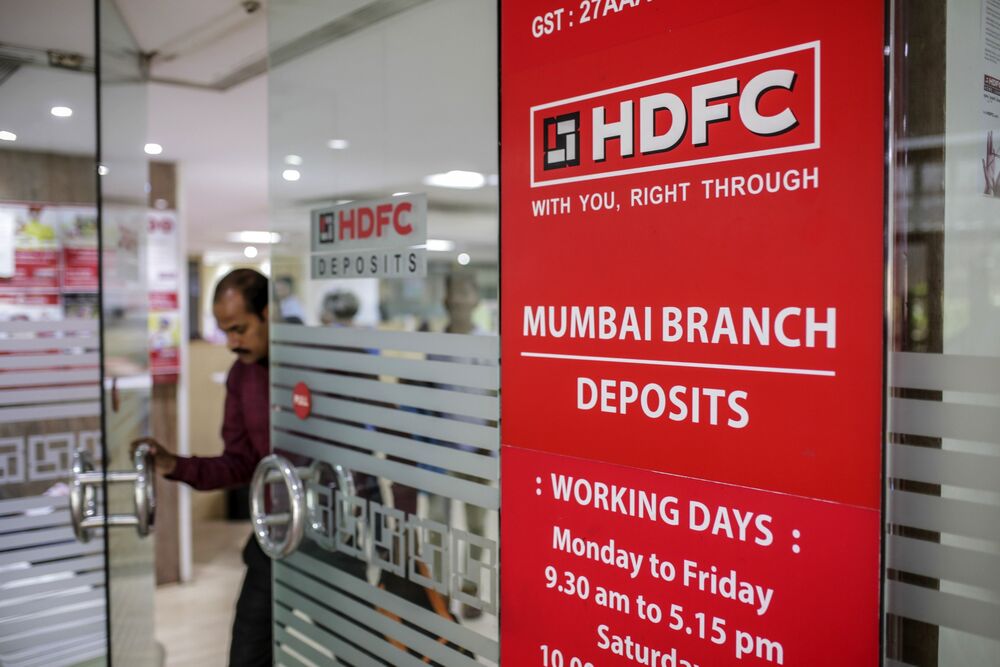 Grammarly: The Extraordinary Innovation in Writing