GST guide: In a country like India where there exists a huge population, corruption, tax theft and other related activities become very normal. In India, the tax system was completely changed in July 2017 when GST was implemented and it replaced all previous existing indirect taxes. It was introduced to reduce the complications of various taxes and easing up the process of taxation for the taxpayers.

However, everything we imagine cannot be the same, and so was the case with GST. Ever since the GST was introduced, problems came one after the other. In the initial few months, people were either not able to understand it or were opposing it, however, everyone accepted it later. But one problem or we can say the failure of the GST was tax evasion. It was introduced to prevent people from evading tax but it failed and the level of tax evasion/GST evasion in the country is on the constant rise. We will discuss everything about it in this article.

Why was it introduced? 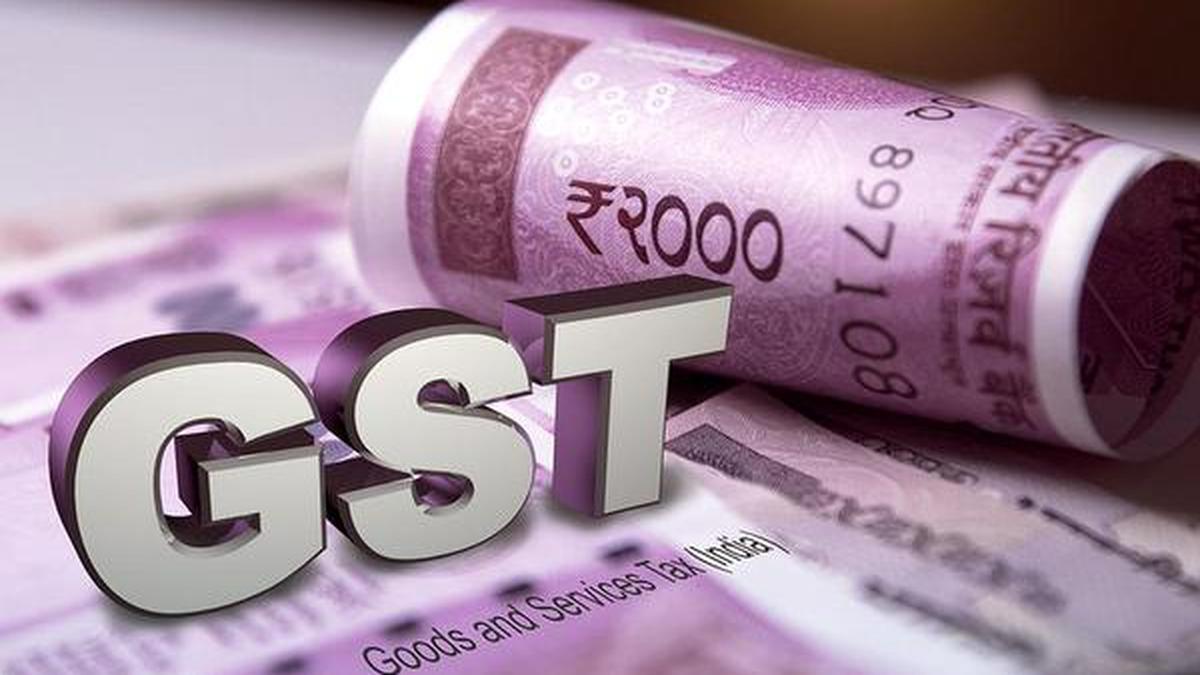 The GST was introduced for the sole purpose of replacing all the existing indirect taxes prevailing in the country. Before the introduction of GST, there were a lot of indirect taxes which made it very difficult for the taxpayers as well as the government. It confused the taxpayers and made the management difficult for the government, hence GST was introduced. The motive was to reduce the cascading effect of tax on the cost of goods and services, and therefore to reduce tax evasion. However, the reality is quite contrary.

The tax evasion or we can say GST evasion has been rising every single year ever since it was introduced in 2017. People have constantly found loopholes in the policies and procedures of GST and therefore the number of tax evaders in the country is on the rise. In 2020-21, when the whole country was going through a pandemic which was never seen before, the number of tax evaders boosted. The country had to fight one other problem too, the rising tax evasion. Tax is very essential for the development of a country, and for a country like India which is in the peak stages of development, it becomes more important.

How GST evasion is done?

The misuse of Input Tax Credit (ITC) provisions is the most common modus of tax evasion in the country under the Goods and Services Tax regime. The Directorate General of GST Intelligence has said in reports that there are many other means of tax fraud too, such as evasion including misclassification, undervaluation and clandestine of goods and services.

During the last year, the financial year 2020-21, there were nearly 8000 cases of fake Input Tax Credit of over 35000 crore rupees which led to the arrest of 426 people. What saddens me the most is that in the 426 people, there were many professionals such as chartered accountants, lawyers and big businessmen. If the professionals of the country are involved in tax evasions, the future of the country can never be in safe hands.

Groups of masterminds, beneficiaries and directors were also arrested under an ongoing nationwide drive against fake GST invoices last year’s November. Speaking about the current year, nearly 500 cases involving nearly 1200 entities. Just in the last 4 months, these cases have been reported and has led to the arrest of 24 people which is said to be the highest ever number of cases in this short span. The Directorate General of GST Intelligence and Central GST zone have constantly been investigating and has caught many frauds till now.

The centre continues to tighten the noose and take stricter actions against the GST evaders. However, the investigation against fraudulent activities has slowed down in the recent year mainly due to the resurgence of COVID-19. However, the evaders have not really been affected by the pandemic and the tax evasion has risen even during this period.

What are the major reasons behind tax evasion?

There can be many reasons behind tax evasion and its current rise in the country. However, to learn about the cause of tax evasions, we can conclude some major reasons. The first and foremost reason is the complex tax structure. In a complex structure, it becomes very difficult for the people to pay accurate tax and often lead to mistakes, which forces them to evade tax. The second reason is the lack of incentive to the honest taxpayers. Incentives have the potential to motivate people to pay tax but in our country, there is no such incentive.

It therefore sometimes forces honest taxpayers to take unfair actions. The next reason is the lack of educational and motivational programmes which are very necessary to educate people, teaching them to pay taxes. The illiteracy level of taxpayers also plays a very major role in the tax evasion. They are unable to pay tax because of a lack of knowledge and therefore tax evasions become the easy way out for them. The inefficient management of the government body also contributes to the rising levels of tax evasion.

Why is tax evasion a big problem for the country