A nation is dependent on its people, and the public rely on the banks to fulfil their needs. The banking sector of the country plays a major role in economic development and is very necessary for the country. Be it financing or saving, the banking sector provides for both of them. People take loans to invest the money in business ventures and also save up and increase their money by keeping them in the banks.

The number of banks in the country is huge and has been growing ever since they were introduced in the 18th century. The banks were not very popular at that time but with time and the growth of the country, the banks became more and more popular. Currently, there is at least one bank in every district of the country. The rising number of banks have been a success for the country’s economy.

Race between public and private lenders

In any country, there are two types of banks, private and public banks. In India too, there exist these two types of banks. Initially, there were only a few public banks but the privatisation in the country was majorly done after 1991, which led to the development of a lot of private banks. Today, there exists both private and public banks and the private banks are currently seeing mire public due to many reasons, such as providing high-interest rates or quick and hassle-free service to the customers.

The widening gap between the private and public banks which exists currently is expected to rise this financial year as major investors are claiming that players such as HDFC Bank Ltd are in a better position to step up lending during the time of the pandemic.

The new policy introduced to relax the regulations might be beneficial and might help to gain some profit, but it won’t be successful in the long run. The major problem prevailing currently is the elevation of stressed loans as well as the credit growth being six decades low. The current condition can be more deteriorating once the loans get classified as non-performing from 2023.

According to the analyst of Bloomberg Intelligence Rena Kwok, the banks with better governance, robust balance sheet and a strong franchise are likely to outpace their peers in an environment that is severely affected by the pandemic.

How public banks are lagging? 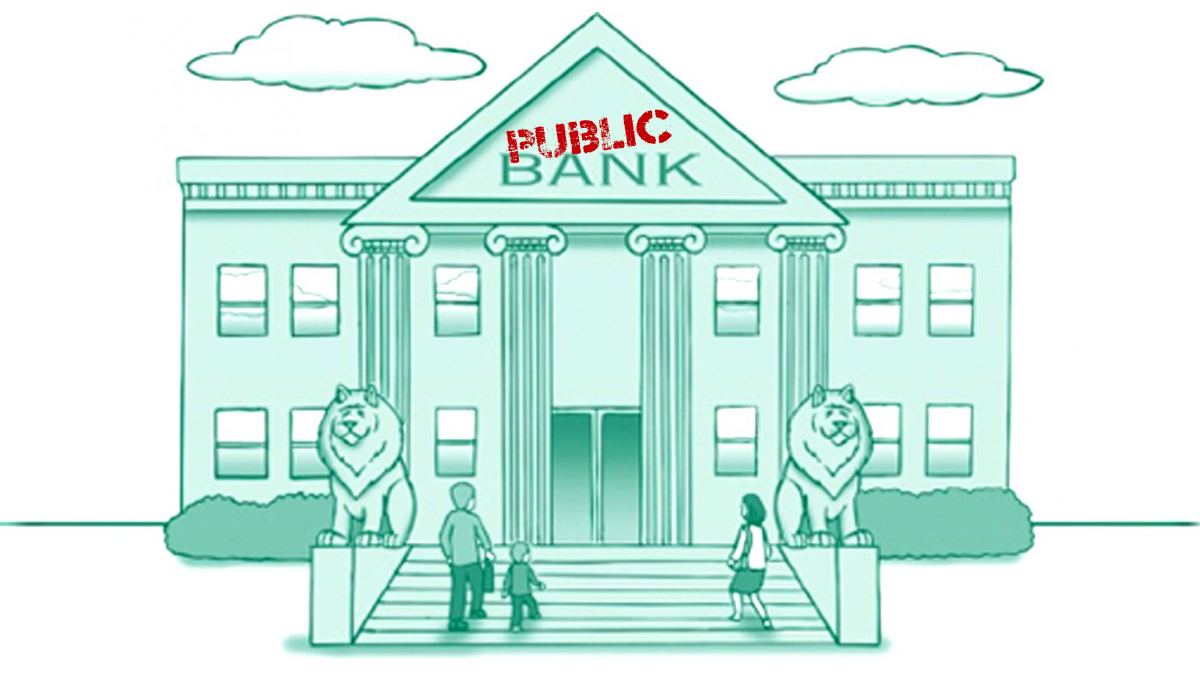 The country was just starting to recover when it got hit by the second wave of the virus. It didn’t even recover itself properly from the first hit when the second wave came. State-wise lockdowns were imposed again and economic activities were shut. Businesses and jobs were slammed. This forced the Reserve Bank of India to provide a debt extending package majorly due to one main reason. The restrictions imposed led to curbing the lending facilities which acted as a major threat to the businesses. Moreover, the second wave of the virus led to a cash crunch for the businesses.

According to recent data, it came notice that the top three private banks lent nearly thrice the average industry rate in the quarter of March, along with maintaining a better asset quality than the state-owned banks. Data suggests that there might be further deterioration in the asset quality of public banks in the upcoming months. Talking about the bad debt, the public banks are far more impacted by the bad loans than their private partners. The bad loan ratio of the public banks remains elevated compared to the private banks, even though there was some decline in recent years.

Other than State Bank of India, the largest public lender of the country, the other four top state banks’ bad loan ratios were in the 9% to 14% range at the end of March while on the other hand, HDFC’s bad loan ratio was 1.4%. In the month of June, HDFC bank, the first major lender to kick off earning season witnessed a bad loan ratio of 1.47% at the end of June. This clearly shows the better and efficient working of the private banks as compared to their public peers.

The senior director of financial institutions at the Fitch Ratings Ltd, Saswata Guha said that the numbers are not reflecting the true image. There is considerable stress on the ground. Moreover, the asset quality risks are suppressed under the regulatory relaxations which will manifest over a protracted time frame clearly after March 2023. 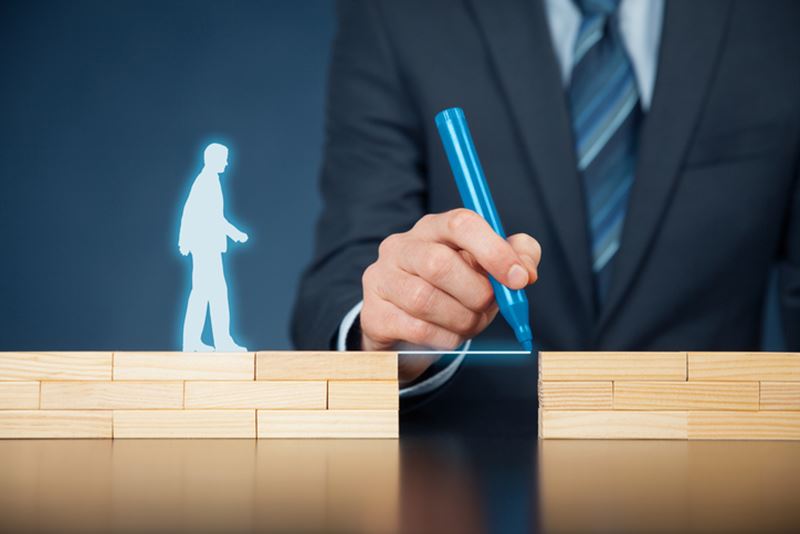 The one-state bank was different from others and maintained its market share in the State Bank of India. Shares of this bank rose upto 56% in the pandemic year, outperforming other public banks. The major reason behind this good performance of the bank was that it was able to control its loan slippage, stepped up bad loan buffers even when the credit growth was on the fall. Investors and shareholders will be majorly looking at the fresh bad loans and provisioning for the quarter which ended recently.

The severe second wave has been very harmful to the banks, although no clear data has been provided for the same. It will surely hamper the asset quality of banks. There is a strong need to introduce new strategies and make new provisions for the protection and promotion of banks and to help the poor performing public banks. The growth of private banks is undoubtedly very beneficial for our country but there is an urge to improve the condition of public banks too, to keep the people’s faith in the state-owned banks and to revive back the pandemic hit economy.

Would the increasing burden of malnourished and poor make India's 5 trillion dollar economy a distant dream?