The Indian economy has been on a high and low rollercoaster rise and it is no secret that we are standing at cross ends. Economists are confused and so are the numbers they’ve predicted. While one segment of the economy shows the recovery, the other shows a stark change in fundamentals for the experts to sit and contemplate. Even though the value-added numbers are rising, unemployment numbers still remain high, and inflationIs current inflation really as transitory as we think it is?  is in no mood to leave us alone anytime soon. As I said, we are standing at cross ends. And what do we do at such a point?

Well, we look up to the Central Bank to evaluate its monetary policy strategy and decide the further route for the economy. In another few days, on August 6, the Reserve Bank of India’s Monetary Policy Committee would let the country in on their monetary policy review. While we are very eager to see where we are headed, it is imperative that we analyse our current situation to see what the optimal way to go is. IMF has been cutting the country’s growth forecasts. How is the Central Bank’s monetary policy going to look like?

To begin with, there are two primary questions that the said review would evaluate the policy response on- The outlook on the country’s economic growth, measured in terms of the gross domestic product, and the outlook on retail inflation, measured via the consumer price index. Now, there are two areas of concern that the report might seek to answer and solve.

The primary one is that independent rating organisations and the International Monetary fund have been slashing the country’s growth predictions consecutively. This implies that the central bank would have to be critical in its review of the policy to understand what the actual numbers would look like, and how to change them for the better. Another one is the dark cloud of inflation hanging over our heads for quite some time now. So much for transitory inflation, no? Nonetheless, the Central Bank is bound to contain inflation rates between 2 per cent and 6 per cent. This means that the bank would have to alter the approach it has maintained as yet. 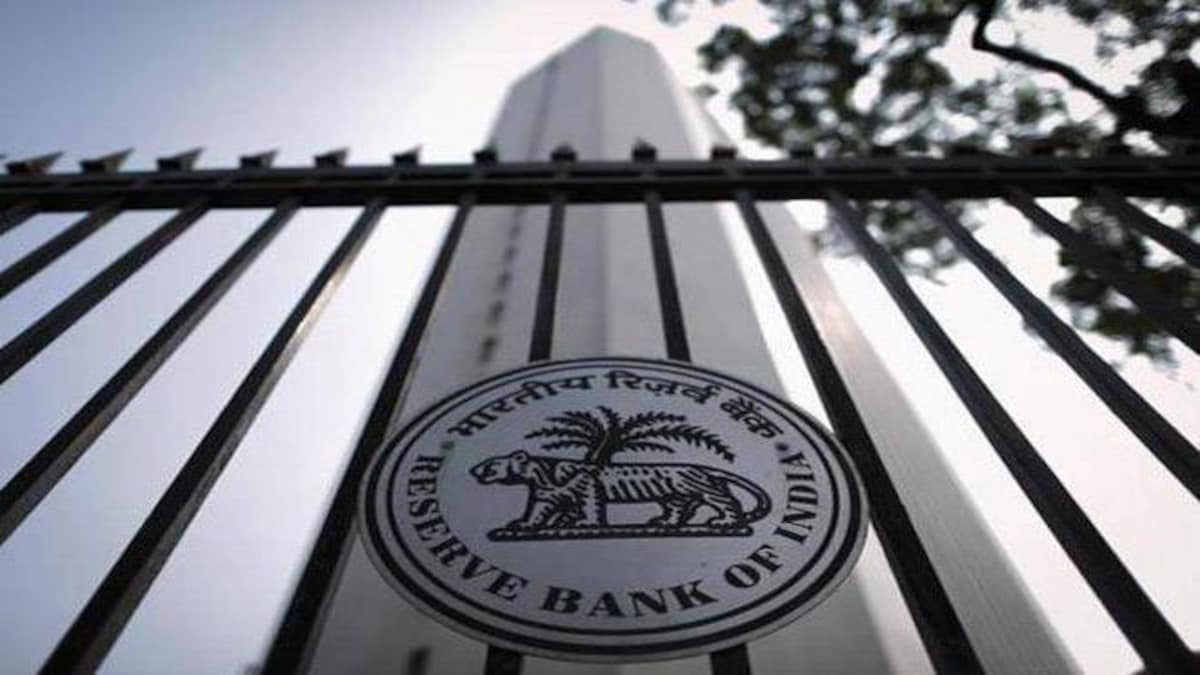 Why these two situations might be a problem? Well, it is because the strategies to be adopted for each go on opposite paths. Allow me to trace the pattern for you. At a time when the economy is showing signs of recovery, the Central Bank would ideally want to target all policies to boost the economic growth of the country. Typically, this is achieved through a reduction in the repo rates, the rate at which the Central Bank lends money to the commercial banks.

This typically translates into lower overall interest rates in the economy, making it easier for the seekers to secure the loan, and consumers to boost demand owing to increased liquidity. This is the growth route, which the Central Bank would ideally take on to boost economic growth if the inflation levels were within the targeted bracket.

However, as for the country’s current situation, so is not the case. Inflation is way beyond the target blankets and has been since November 2020, a considerably long time. Just to lay some emphasis on how important it is for the Central Bank to make sure inflation is within this bracket, note that the bank is required, by law, to strictly keep the inflation in the limit check. This means that the institution responsible for it can’t go much longer with the default in rates. So, sooner, rather than later, the bank would have to act on it. Because all those debates about inflation being transitory have to come to an end, haven’t they?

Now, what does the Central Bank has to do to reduce inflation levels in the country? Typically, the route for this goes through the path of increasing the interest rates, for it reduces the level of money supply in the economy. This is achieved because high-interest rates induce consumers to save, rather than spend, thus reducing consumption demand. It also makes it difficult for the corporates to access loans because it makes their investment targets nominally more expensive.

Is the pattern visible here? Growth and inflation require two entirely different paths to be followed, and this is exactly why the Central Bank has been stalling controlling the inflation rates because it would have come at the cost of growth in the country.

Now, I have one more question to raise here. 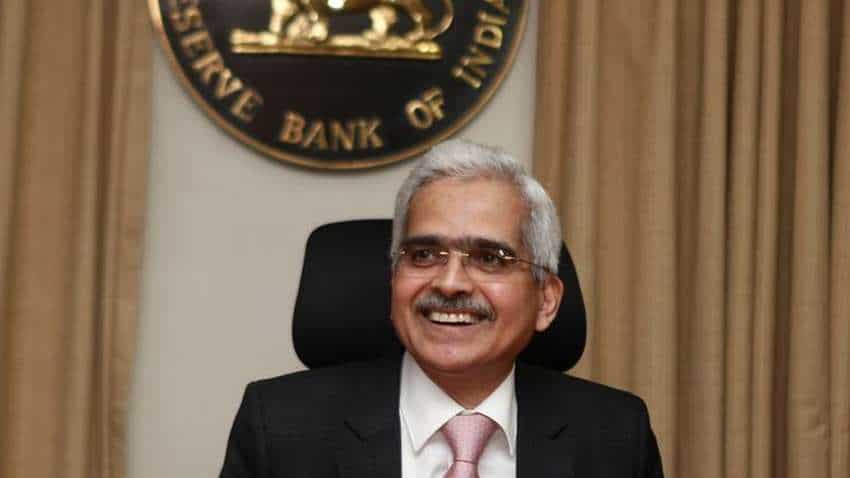 If the Central Bank has been choosing growth over inflation and stalling the increase in interest rates, why are the growth predictions of the country still going lower? The key thing to note here is that even with the monetary policy targeted to boost growth at the back of high inflation, it has not been able to achieve so lately. So, we are stuck in this loop of hopelessness.

The bank has been trying to achieve growth at the expense of high inflation rates, which further can lead to higher inflation rates. This high inflation disrupts things for the long term growth of the country because as mentioned, it makes it hard for corporates to seek loans required for investment and expansion purposes. Not only that, a hike in price levels hit the lowest sections of the society the hardest, which have been the most vulnerable throughout this economic tantrum.

However, even at the upcoming monetary policy review, it is unlikely that the Central Bank would alter its stance at the repo rate. It is because the economic growth concerns still hover over the country. As made clear by the message sent by IMF in its latest forecasts, the growth prospects of the country were cut by about 3 percentage points. As for any developing or developed country, this slash has been the hardest.

The slow vaccination rates. Even though the absolute numbers that appear in the news seem large, the proportion of the population vaccinated stands at 11 per cent, as opposed to about 40 per cent for the developed nations. It has been time and again made clear why vaccination is important for the country’s economic growth. Along with that, the growing threat of other waves further degraded the levels, that the country could achieve had there been a good metric of the percentage of population populated.

The second reason for forecast cuts as explained by the IMF is the policy support received by the country. More specifically, it referred to the fiscal policy support that was not adequately received by the country. An analysis presented by the IMF showed the difference between the fiscal aids provided by advanced economies as opposed to developing economies. It showed how the resources provided by advanced economies in 2020 had validity and reach by the year 2022. In contrast to the support provided by developing economies that had its major exhaustion in 2020 only. 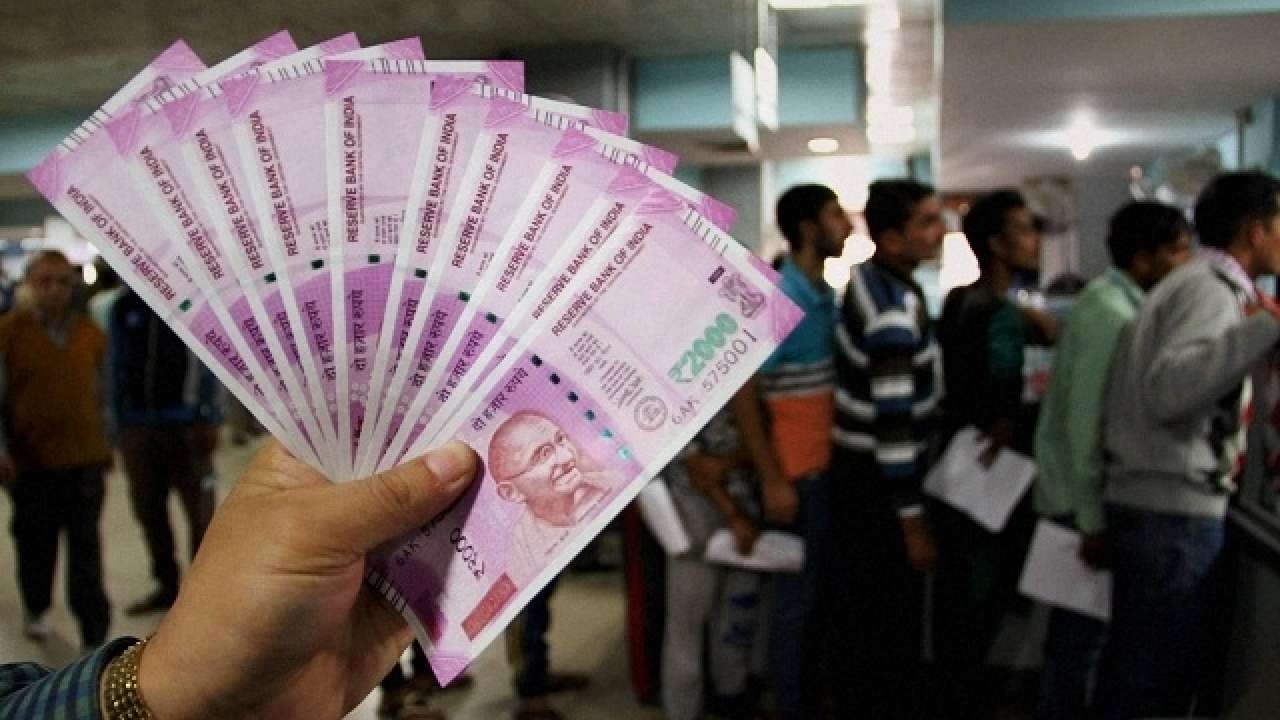 The conversations about stimulus-led global demand of developed economies emerged just from this very distinction. While the emerging market economies are looking to rebuild their fiscal buffer, the growth divide between the developed and developing world has started to show its trend.

It is undeniable that as we move towards improved global demand, it will boost the Indian economy’s exports and, accordingly, higher infrastructure budgets will boost domestic economic growth. But, as mentioned by the ICICI analysts’ research report, “Absent a near-universal fiscal support, household employment, incomes and consumption are set for a protracted and halting recovery”.

It is true that retail inflation, which is the primary target of RBI, is expected to stay outside or almost outside RBI’s comfort zone in 2021-22. Even though the retail and wholesale inflation levels are predicted to stay outside the set limits for this year. It is unlikely for the Central Bank to increase interest rates anytime soon, for it would come at the expense of the already slow growth. How this would fare out would be witnessed by the RBI monetary policy review on August 6. Hold tight till then!