For the past many years, GDP (Gross Domestic Product) growth rate has become one of the most controversial topics to be discussed in India. This is mainly due to the differences in opinion regarding the very concept of GDP. For many of us, we know that GDP is nothing but the monetary value of all the good services produced in a country. But some people have seen to be arguing that GDP does not elaborate on the well-being of the population, distribution of income, and the standards of living in India, they say even though the GDP goes up, there are is a possibility that economic inequality might still rise. Apart from this, there are many other disagreements in terms of GDP. Many of them have a problem with the way GDP is calculated. In the year 2015, a new series of National Account Statistics was introduced by India’s Central Statistics Office (CSO). With the help of these new series, new methodologies were adopted in terms of estimating the country’s Gross Domestic Product (GDP), and new data sets were utilized to calculate the GDP. This arose a lot of disagreements and arguments. Many economists still, however, opted for the new series. But even among those who adopted the new series, there were disagreements galore. Having many updates in the GDP data, made them economists question the official GDP data.

And now when we are talking about the list of disagreements and arguments against the way the GDP is calculated or what the term denotes, we have an additional issue that is added to the list which is how the growth rate of GDP is calculated. Jahangir Aziz, market economist at JP Morgan, in his opinion article explained that the method by which India calculates its GDP growth is a misrepresentation of the current economic state of the country. He says this is because India calculates its GDP in terms of a year-to-year basis instead of a quarter-on-quarter basis, this just makes us informed about the way our GDP was performing one year ago and not last three months ago. This blinds us from the real picture of our current economy in terms of not informing whether our economy is accelerating or going down. Neither do we know what steps or measures are required to handle the kind of situation we are in.

In an interview, Jahangir Aziz explained the whole situation with an example of a car whose speedometer can reflect the speed that was four hours ago instead what is the current actual speed of the car is, meaning that the driver might never know what the speed of his car is, how he will never know whether he should apply the brake or accelerate. This would mean that the driver would be driving without knowing the state of his car and the reality, much like the Indian government is determining the state of the economy without knowing its quarterly data. 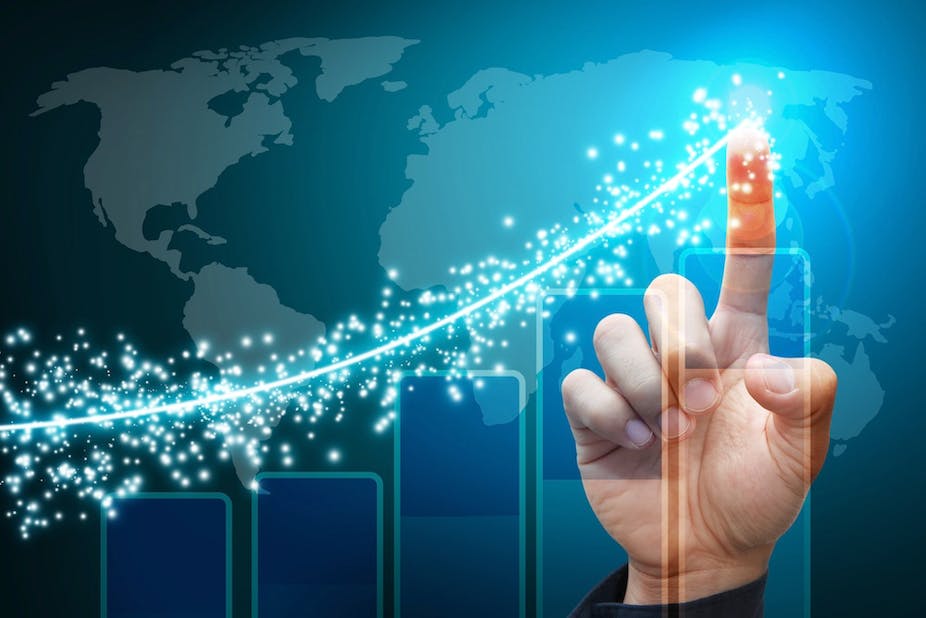 What Do We Understand By The Calculation Based On A Year-On-Year Basis?
We need to understand what do we mean when we say that the country’s economy in a particular quarter grew by x%. When we say that, what we mean is that the total GDP of the country has become x% more than what it was in that particular quarter a year ago. This is a year-on-year basis calculation (YoY). However, Aziz believes that a year-on-year method is quite intuitive and takes only into consideration the seasonal variations and that a quarter-on-quarter basis data paints a far more clear picture of the current economic growth rate. He is concerned that the data based on year-on-year measurements will give false assurance that the economy is strengthening when in reality the level of income depends on the pace of the steady grinding pace. Therefore, he wishes that the method shifts from a YoY to a QoQ basis.

Current State Of The Economy Of India
Jahangir Aziz explained the reason why the economy is expected to decelerate in the next Fiscal Year. It is mainly because the growth drivers of India have become slow before the pandemic hit and this slow down has been intensified due to the pandemic. However, the country might have recovered for about 98% of its pre-pandemic time, the sector that contributes to about 55% of the total economy-which is the service sector, continues to remain low. This is the reason why the effect of economic slowdown and its impact on employment will be seen only with the next Fiscal Year. Aziz also explained that no monetary policy or fiscal policy has been designed by the government to kind of reverse the situation. He says that until and unless takes any steps or actions, it will be hard to see the downfall of India’s growth even as the vaccines come out. By giving examples from all across the world, including Brazil and United States, Aziz said that there is an important need for the government to give immediate income support just like the rest of the countries have already done. He also clarified that the income support that was provided was closed by the end of the year 2020 and the expectancy of its renewal in the budget was largely false. He says that the next year will not be as good as the government has glorified it to be and had made us believe. According to a year-on-year basis measurement, the government expects the economy to grow by 8-9% or even higher but if we were to take into consideration a quarter-on-quarter basis calculation, the number will be a lot more different than what is expected or what is made us believe by the government of India. But, a year-to-year basis calculation is not done by the government so the impact will not be visible to everyone who is going to ask why does not it feel like an 8% growth.

The world's first lab-grown chicken, as Singapore gives it the go-ahead, the first to be served to diners in Singapore's restaurant.

By snigdha
Follow Us
Weather
New Delhi, IN
Heavy Rain
25 ℃
35º - 25º
94%
4.12 km/h
35℃
Sun
34℃
Mon
33℃
Tue
36℃
Wed
33℃
Thu
Recent Tech News
Facebook Twitter WhatsApp Telegram Viber
Back to top button
Close
Popular Posts
Most Commented
Recent Comments
We use cookies on our website to give you the most relevant experience by remembering your preferences and repeat visits. By clicking “Accept All”, you consent to the use of ALL the cookies. However, you may visit "Cookie Settings" to provide a controlled consent.
Cookie SettingsAccept All
Manage consent