After selling its entire stake in the company to Walmart Inc, SoftBank group corp. is reported to be in talks with Flipkart for investing 700 million USD in the internet retailer.

The people aware of the development on a condition of anonymity said that this investment is a part of a 1.2-1.5 billion funding round from SoftBank’s Vision Fund 2. One of the people also pointed out that the deal is estimated to close in about 3-4 months and will take the valuation of Flipkart at 28 billion USD.

One of the people also said that this investment could also get the valuation of Flipkart to 30 billion USD, but again it depends on the final set of investors. Proses Ventures and other already existing investors could also raise their stakes.

With the amount of surge that is being seen in online shopping due to the pandemic, the investors who have signed up for the ongoing round of funding are expecting the valuation of Flipkart to reach around 35-40 billion USD. The first person from the people mentioned that this transaction is likely to precede the listing of an Indian e-commerce giant, which was expected to be covered in the upcoming 12-18 months.

One of the people aware of the development also mentioned that GIC, which is Singapore’s sovereign wealth fund, and CPPIB, which is a Canadian pension fund are also said to be in talks to be investing in Flipkart. This was also reported by the Economic Times for the first time on May 11, 2021.

The transaction for Flipkart is managed by investment banks like Goldman Sachs and JP Morgan and the e-commerce giant is unlikely to go for one more round of funding before the IPO.

It is reported that this deal is taking place at almost twice the valuation at which the stake was sold about three years ago. SoftBank had earlier exited the company back in 2018 therefore, this is being considered as SoftBank’s second entry as an investor of Flipkart.

About 2.5 billion USD was invested by SoftBank’s Vision Fund 1 back in August 2017, however, about 20% of its stake was sold within a year when Walmart decided to buy a stake worth 16 billion USD in the startup. Profiting by 1.5 billion USD, SoftBank decided to sell its stake for about 4 billion USD, however, this required the investor to pay a 43% short-term capital gains tax. The fund set aside about 648 million USD for this, as reported by Business Standard on August 7, 2018.

From the reports, it can be seen that Soft Bank’s Vision Fund 2 has made several huge bets this year in India. It is reported that the investor is planning to invest in Swiggy, which is a food delivery unicorn startup. This is considered SoftBank’s first bet in the food-tech sector.

Headquartered in Tokyo, Japan, SoftBank Group Corp. is a global conglomerate. The conglomerate is ranked 36 in the Forbes Global 2000 list of the open organizations in the world. The company has got its stakes in a few of the top technology companies such as SoftBank Corporation, Arm Holdings, SoftBank Vision Fund, Sprint, Fortress Investment, Uber, Alibaba, and more.

SoftBank Group Corp was started in 1981. At that time it started as a distributor of computer software. Software is called “soft” in Japanese, the name “SoftBank” literally meant “a bank of software”. The company chose the work bank since it aimed to be a vital source of infrastructure for the information society.

When we talk about the ownership of SoftBank, Masayoshi Son is the founder and CEO of SoftBank and is the third-richest person in Japan, having almost 20.6 billion USD as his fortune. Masayoshi owns real estate worth 45 million USD in Tokyo, Japan, and a 117.5 million estate in Silicon Valley.

About SoftBank Vision Fund
It is considered as the world’s biggest innovation-focused investment finance having more than 100 billion USD in capital. The initiative backed by the originator of the organization- Masayoshi Son, is what has made the organization quite known. The fund is also planning to expand its reach towards domains such as media and advertising, web-based businesses, fixed-line broadcast communications, broadband, innovation administrations, and others. The vision fund is nothing but a subsidiary of the conglomerate that is, SoftBank Group. 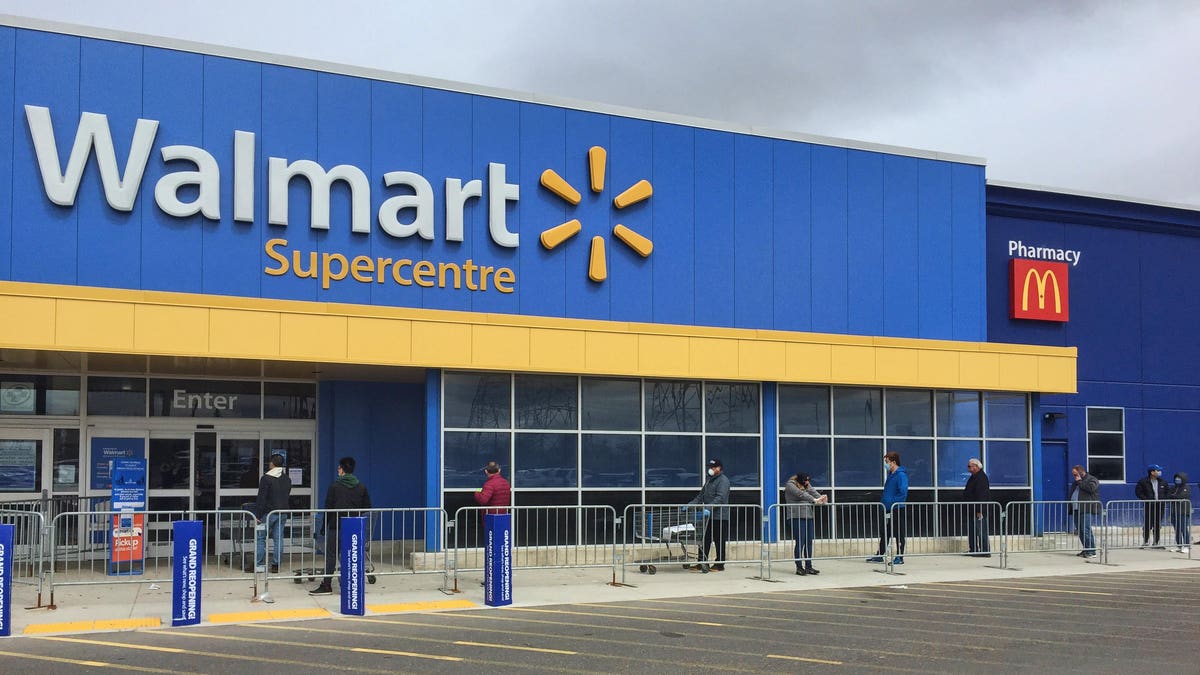 The fund aims at technology progress, which will eventually help SoftBank expand its capabilities, leading to progress towards SoftBank 2.0. Other than this, the fund also aims at investing in foundational platforms and businesses that it believes to innovate and revolutionalise.

Is a Digital war on its way? Why is the US threatening to hike tariffs on imports from selected nations?