Over the years, the Modi government has left no stone unturned in depleting the iconic heritage of the various Indian States and Union Territories. It has imposed some atrocious laws that promulgate an outrage across the society and divulge intriguing facts to the underlying reality under PM Modi’s rein. There is a widespread saying that the acolytes of the leadership follow the maneuvering of its leaders.

Forever thought to be entrenched into the world of tranquility, the serene Union Territory of Lakshadweep has addressed some distressing scenes in recent times. With politicians, bureaucrats, and state administrations getting involved in the chorus of protests, something is inevitably burning up in the archipelago of Lakshadweep. Proclaimed as disturbing developments, a cooperation of 93 former civil servants wrote a letter to the Prime Minister.

In their brief, the officials expressed their concerns about attempts to demolish the sustainable patrimony of the pristine islands of Lakshadweep. The Maldives, the tranquil exemplary for wanderers, emerged as a scintillating adventure for tourists. While the Arabian Sea confined islands match the terms of topography, it lacks the enchantress of getting placed on the world tourism map.

What’re the primitive amendments that have raged so much anger? Recently, the flagship of three proposed regulations has got integrated by administrator Praful Patel. It sparked a tremendous backlash from the local communities as they felt that their native are churning their dreamland into colossal real estate for tourists’ attraction. Since taking charge, certain amendments have incessantly been made in regulations.

He has instigated drafts of the Lakshadweep Development Authority Regulation (LDAR), the Lakshadweep Prevention of Anti-Social Activities Regulation, and the Animal Preservation Regulations. However, the discarding of crucial points from the law has drawn anxiety on the island’s ambition. 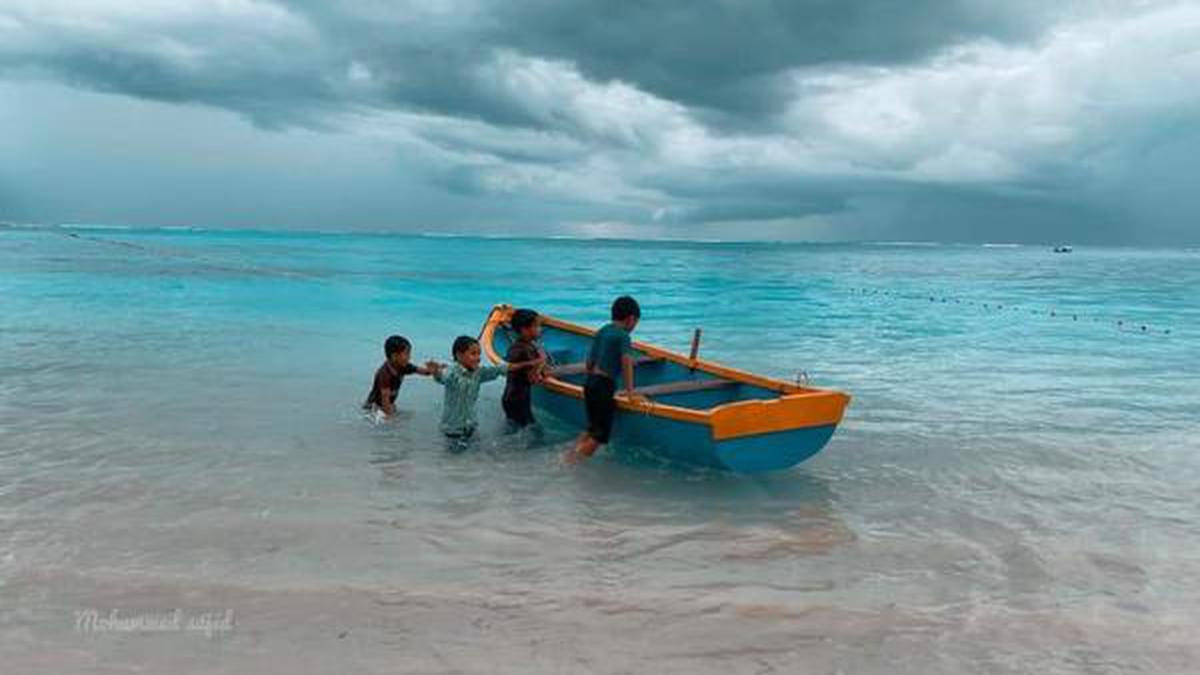 Explained: Lakshadweep’s Tragedy in A Nutshell

Do the recent developments account for a reality check? I firmly believe so. Over the past 70 years, Lakshadweep hasn’t procured the sight of the slightest innovation and restructuring. Why are such framework tweaks getting adopted by the Union Territory’s administration? The justification for the LDAR has been based on the pernicious line the administration has prolonged the island’s development way too long. However, the LDAR Model gets initiated taking insights from the Maldives Model, which includes heaps of tourist places, resorts, beach fronts, and hotels.

The protagonists claimed that the administrator’s purview has been unmindful of the comparisons between the two islands in size, population, and widespread tourism attraction. The amendments in Lakhshadweep’s Animal Preservation Regulation will foresee an indefinite ban on the killing of bovine animals alongside interdiction of consumption, storage of cattle. The cattle transportation relishes the inherent limits of livestock development, but that’s likely to change. Around 99 percent population of the Union Territory comprises Muslims, who heavily prefer beef in their food habits. It will be the most biased decision undertaken by the BJP government in ages.

The Constitutional Conduct Group, the authoritative body, delineated to proclaim the protests highlighting various affiliations, which can demolish the island’s serenity recognition. It claimed aggressively that the draft of the regulations is agenda-driven and against the ethos and interests of the inhabitants. Pinpointing issues erupted with the drafts of the legislation that it has got undertaken without local consultations.

Repercussions of Ignoring Public Interest Could be Massive

The CCG opposed the recent administration changes like banning beef and sanctioning the sale of alcohol. The ex-bureaucrats in their letter claimed that these biased decisions would only pave the way for dissension amidst the communal harmony that perpetuates in the island. It gets treated as a subjective misrecognition of islanders and the public.

The established norms and practices have enthralled their existence within the cultural and environmental societies of Lakshadweep, and changing that will only welcome distress. The letter has urged the Prime Minister to relinquish the proposed measures. It not only clouts arbitrary policymaking but does not fulfill its propounded motive of developing the island. The demands scaled to criticize the current administration when the body asked the PM to assign a responsible yet soliciting member for handling operations in the pristine picturesque of Lakshadweep.

The prolonged feud between the policymakers clinched ignite. When CPI National Secretary, along with members of Congress, announced the elaboration of the nationwide protest in Lakshadweep, it augmented a backlash across the administration. Amit Shah had an influential role in inciting violence and anger on the peaceful island.

The firm believers of Hindu presented at every slump that they want to seize the majority of the states and Union Territories to their rules. Have the values of secularism and freedom of expression neglected completedly by the firm BJP followers? Are these politicians one day going full-out publicly claim Muslims as anti-nationalists? Momentarily, there are no justified answers for divulging the statement.

Against the backlash, left parties are instituting leaders for a nationwide protest on June 8. Lakshadweep indigenous population have been fighting for thrifting their prestigious heritage getting exploited by the haughtiness of some frontmen. Calling out all the resources, the politicians will give their all in stamping their authority against derogatory remarks.

P.K. Patel was appointed in December 2020 as the UTs Administrator. The CCG reflected his performance based on Covid-19 handling. Until his arrival, the island hadn’t reported a single case, but that overhauled subsequently because of some adverse decisions.

The hype around his introduction had instilled negative vibes as he abolished mandatory quarantine guidelines for people visiting from the mainland. It evaded public responsibility, and as a result, it oversaw the first-ever case getting reported on January 18, 2021. His impact overall has smacked the infections to the roof. It eventually results in a disquieting positivity rate of 68 percent.

It is pertinent to remark that Lakshadweep emerges recording one of the lowest crime rates in the nation. The latest disturbing developments could revamp the situation upside down. Patel’s attack on the legislative law has encroached public sentiments. He has incessantly enacted arduously and viciously in disrupting the democratic setup, which would centralize all the powers within his jurisdiction.

If certain restrictions weren’t able to put a grimace on moods, here comes the game-changer. The blatant limitations to the self-deployed governments have left an indelible impression. The peers of education, healthcare, and agriculture have been curtailed from the disposal of self groups, being vested into the hands of draconian administration. How well this props out Lakshadweep’s long-standing uprightness will be known in the upcoming weeks.

Desperate times for Agra's railway coolies, lockdowns force many to look for other jobs