The Reserve Bank of India’s recent curbs on Mastercard for restraining the onboarding of new customers might be abstentious for Indian banks. Barely three months after cracking the American Express and Dining Club wheel, the apex bank has instituted staggering changes for non-compliance. According to the statement released by RBI, the international card network will get revoked of the permissible access of welcoming debit, credit and prepaid card customers.

India’s evolving payments structure has massively hinged on these card operators for maximising the potential of lending capacity. The bars on the global frontier close on the heels as identical punitive actions have been taken against two card networks. In the context of the issuance of cards, the banks will get compelled to adhere to Visa or Rupay cards and barring all services available with Mastercard.

The regulator announced the supervisory action following several warnings to Mastercard for complying with the terms of India’s local data. The abrupt resistance of not accepting the directions on Storage of Payments Systems Data has proven costly for the card operator. However, the RBI hasn’t released a verdict on why such changes are imminently enforced into action when the customers could be turbulent amidst the pandemic repercussions.

The banking liquidation has weakened over time, and it will approximately take two months for recovery. Even if the banks want to envision a drastic shift to Visa, the sole global player surviving in the horserace, or the indigenously-established Rupay, it would have to undergo the prolonging process of transformation abiding with the legal norms. 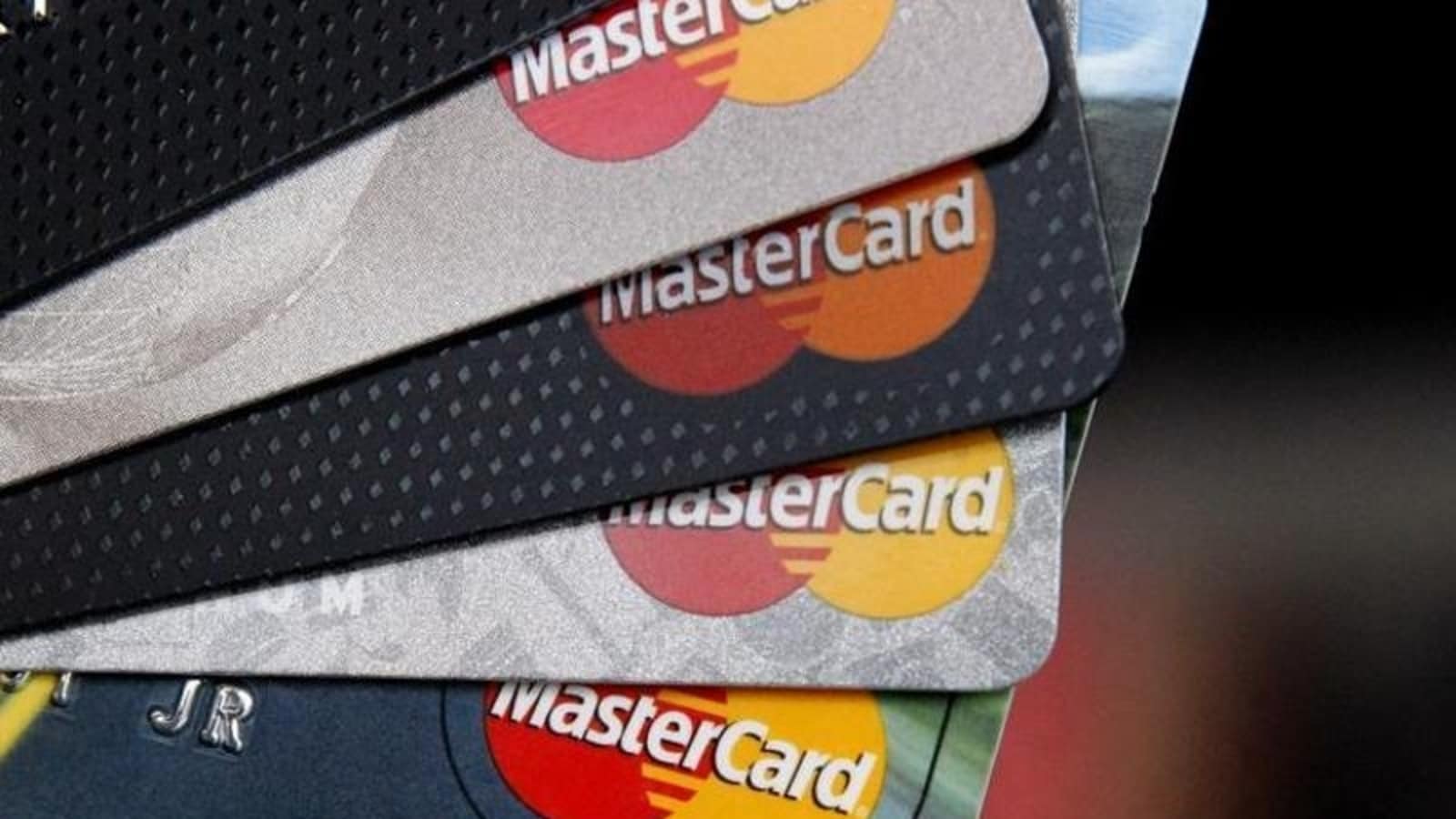 What is Mastercard, and how it has progressed in comparison with other payment gateways?

How many of us have been fascinatingly using Mastercard for years? I guess the majority of Indian banking customers have viably been connected to the apprehension of foreign gateways, as it is accessed popularly worldwide. Everyone in the digital payments era is accustomed to being possessing a credit or debit card. Have you remarked some differences on these cards? Indian customers might have noticed that each distinctive card is designated as a Visa debit/credit card or Rupay debit/credit card, et cetera. Divulging the significance of the payment gateways, we have come across the two most favourable ones prevailing in India.

The American group of companies comprising Mastercard, Visa, and American Express incur high mobility and operational costs, which increasingly impacts the credit aspect. It is pertinent to observe that these card operators do not issue or extend themselves; instead form a co-branding relationship with banks assimilating the broadest array of products available for debit, credit, prepaid card customers.

Surveilling the inquisitive dependence of Indian banks on foreign payment gateways, the RBI unleashed a domestic counterpart, RuPay. In the latest statement, the regulatory bank had revealed that India’s confidential data about its credit card users are sent to the foreign company’s surface, allegedly imposing whacking on customers’ interests. The perpetual success in bolstering credit facility in India concedes to Mastercard as the other two facilitate payments.

Mastercard has rescinded the obligation of complying with the secrecy norm, and it’s ready to part ways from the Asia/ Pacific region. Although RBI’s foresight is heightening the banking system domestically, it will invoke large-scale implications and a hard-heading brimming time for the customers.

What will be the impact of Mastercard’s ban on big corporate banks like HDFC and Axis?

Knowingly, the focal point of the restrictions is a directive proposed in April 2018 mandating the foreign company to store the payments data in India. Mastercard’s share in the card system persisting in India is roughly one-third of the total volume. While Visa has seized the mammoth coverage, Mastercard has been critical to RBL, Yes Bank, cooperating with the system for a long time. Analysts have predicted that the monumental impact of the ban would get enthralled in the banks’ credit card spend for the quarter.

Although Indian banks are open to tying up with multiple international card operators, the co-branded partnership agreement is generated to a single network. HDFC Bank has tied 60 per cent of its card schemes to Mastercard, while for Axis Bank, it has stuck to 35-36 per cent. The collapsing second wave has augmented the criticalness of upraising credit facilities, yet banks are getting surrendered under RBI curbs on issuances. Since December, the RBI has restrained indigenous banks from turning to foreign gateways for assistance proactively. 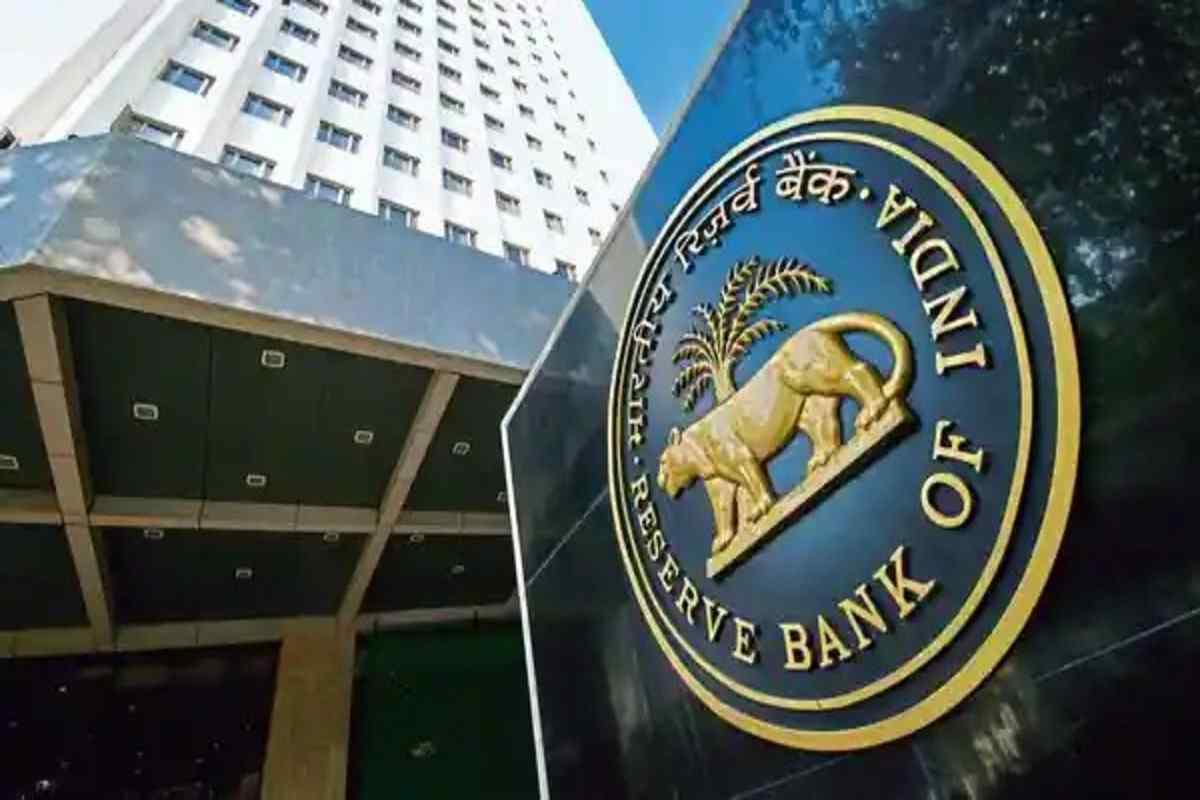 Should the existing customers be worried, or can they continue with the Mastercard’s access?

According to a report executed by Nomura Point, three credit card facilitators will be the most affected in case of any offsetting of Mastercard. RBL Bank, Bajak Finserv and Yes Bank regulate their entire credit system on Mastercard. Online card listings of 11 domestic and foreign banks in India have accentuated for transposition of 100 debit cards on offer, and 75 credit card variants across the country utilise the card network.

A sigh of relief was proclaimed when the RBI stated that the existing customers of Mastercard wouldn’t be affected by the order. However, the apex bank will need to swiftly enact tying up the deal of issuing excessive cards with Visa, which could even take months considering the lagging of back-end technology, recorrections, integrations and five payment. According to banking analysts, RBL bank is ready on installing Visa cards in their locker after technology integration but has warned that it can take as long as five months.

The plaguing scenario mounting concerns over the banking system is that temporary disruptions in working will occur, excessing the losses of banks relying solely on credit outcomes. A flurry of hectic negotiations and arguments will subside with the customers asking questions for resolution. Indian’s usage of credit and debit cards have evolved substantially as per the data showcased by RBI. The delaying transition to Visa could threaten the banks to procure losses as credit cards are a profitable product earning the institutions post-taxed return of 5 to 6% on assets.

How has Mastercard Reacted to the Plummet? 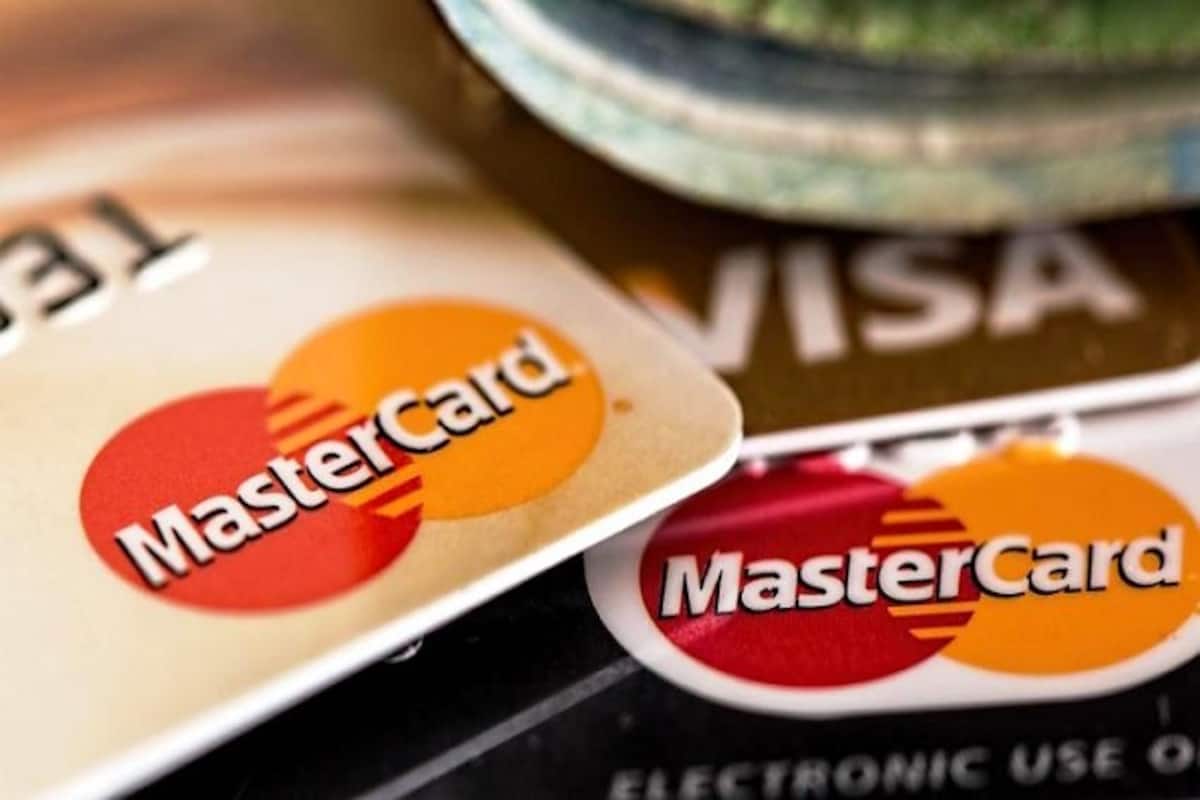 While RBI has constantly triggered the foreign payment gateway platform Mastercard by accusing them of not complying with the data localisation rules, the company has reiterated its disappointment with the decision proclaimed by the regulator. In a statement released on July 15, the network executives continued to prosper things in good terms and provide banks with the additional metadata for resolving concerns. If the ban escalates, it would possibly throw a blow on the gleaming revenues of Mastercard in India.

Reiterating the point,” Building on our considerable and resilient investments in India, we are willingly committed to working for the customers and not against them in a motive of helping the government Digital India’s notion.”

The banks utterly overblown by the ban will be RBL, and Yes Bank, as their 49 credit card issue variants combined were based on Mastercard. The consequences could diminish the target of RBI for issuing 100,000 new credit cards in the markets. Its stocks have presumably felt down by 3%. While Yes Bank claimed it to be a discouraged and seamless transition, Indian banks will find it hard to eventuate short-term losses.

Myths related to the Population explosion causes in India: Why does BJP always blame the Muslims?