RBI’s regulation over money supplies relies on maintaining financial stability in the economy. According to a report, the apex bank has expressed its agitation about the irrational buoyancy of Indian stock markets. As the prima regulator of the banking policies, RBI needs to keep a stern check on the anticipated meltdown and the precarious overhaul of the stocks.

A mere fact in the toll surrounds a flashback of the conflicting policies adopted. Lately, RBI believes that the bubble created over financial stability has got driven due to the excessive money supply forefronted during the pandemic. The question that arises- could the money creation scheme getting rescinded to control rather than perceive inflation?

Probably, but there’s hindsight that goes in RBI’s favor. The leaning of forbearance on money creation was induced partially due to the pandemics and the lockdown, which assessed the mandate of supplying easy funds and upheaving the revival of credit demand. Complying with the notion of pushing cheap money into the economy, RBI initiated the acquisition of government bonds funding the massive part of the fiscal deficit. Over the past year, creditworthiness and economy have been struck downfall, which did not even get triggered by bloating of money creation. So, where did the huge stocks of money supply found their way into the system? On the global forefront, the excessive creation has been utilized into assets like houses and shares as RBI unveiled one of the most facile liquidity schemes of all times. The presumption hasn’t favored well for the Indian economy, and it is back against the stereotype of inflation. The conventional rise in prices with limited supply is causing troubles in the domestic markets, dare I say it yet again.

RBI’s monetary policy in the worst of times has regulated indecisively, which has overseen India’s wholesale inflation price index to hit double digits in April. It reflects its impact across the manufacturing sector, including sub-categories such as metals, chemicals, textiles, plastics. Over the past 12 months, the commodities might have surged to their record time sky-rocketing figures, and it gets inevitably depicted in Bloomberg’s commodity index. It has soared 53 percent, the highest in almost three years. Inflation has left its mark on the exchange-traded commodities, which have shown significant speculative optimism since the liquidity unleashed unlimited bearings.

The vast proportion of the inflationary costs in the commodity markets has got delivered as input costs to the producers, which at some point will get passed onto the consumers. However, the kickstart of the vaccination drive has gauged the underlying global demand, and that’s why the financial stability gets disturbed.

What is the possible scenario of events that could get undertaken by the RBI? The comprehending aspect of the perturbation is that RBI’s monetary policy committee is holding a meeting to discuss the matter. The meeting will divert its focus against the backdrop of the inflationary pressure that has been building up tensions in the structural framework and RBI’s working.

The backlash of the pandemic’s second wave has wobbled the whereabouts of the Indian economy, and it could downgrade the growth prospects by around 8 percent this fiscal year. The effects of the previous lockdown were not so hard-done as they strive to recovery was bolstered by the resilience in rural demand. However, the confining cushion is far out of sight this year as the farmers crumble under the pressure of the bumper harvesting season.

The Centre for Monitoring Indian Economy has served the theory validated. The unemployment levels across the district and the urban levels have ramped to double digits as the workforce participation rates rig a loophole in the system. The theory also divulged a worrying statistic which claims that 97 percent of Indians have reflected substandard income levels ever since the pandemic emerged. Despite signs of positive recovery growth this year, the GDP has shrunk 7.3 percent, and the prospects are nowhere near estimated figures. 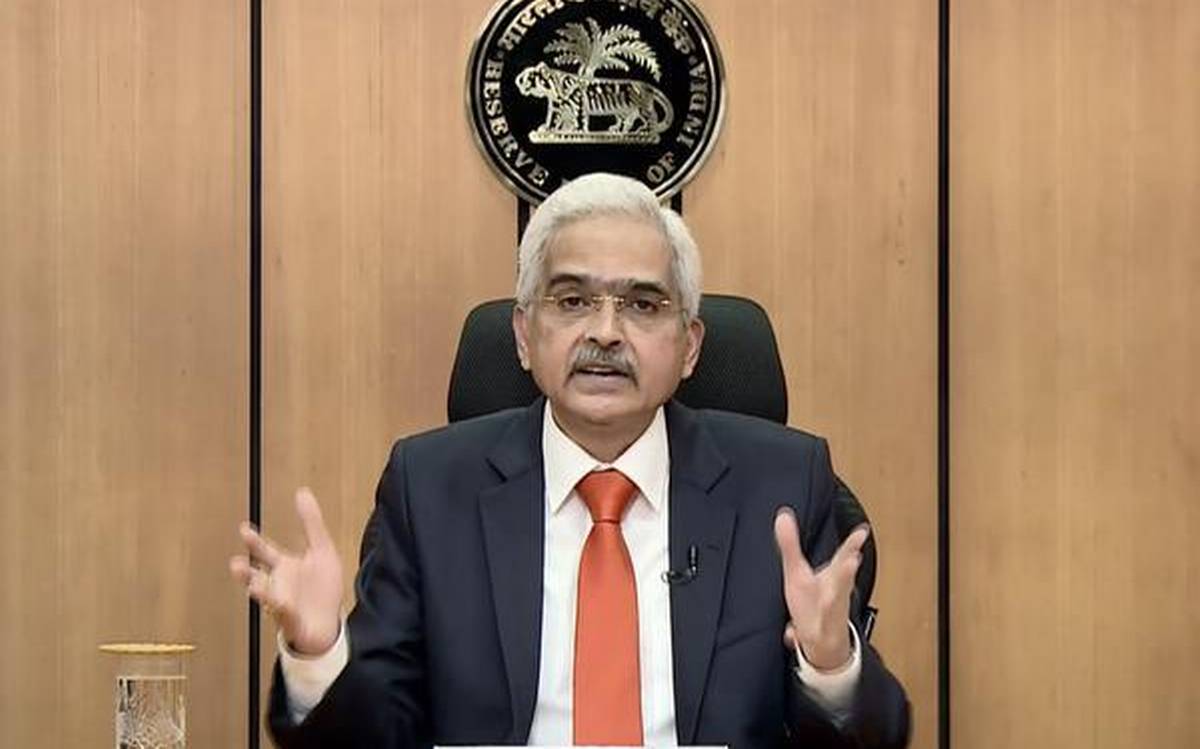 How Can RBI Overcome the Formidable Challenges?

RBI has yet not combated the three ongoing challenges; inflation, unemployment, and income inequality, and the policymakers might have to draft a way out sooner than later. Fiscal stimulus needs to uplift the exports, capital investments, and industrial growth to enhance the bearings.

The forbidden truth is that RBI thinks that it has complied with its regulatory duties as it has unleashed the limits of monetary grapplings.RBI has got accustomed to following the Indian prototype of dealing with inflation. It has waved off new rules and tweaks in the policies. What can the apex bank revolutionize to change the current situation? Beyond pushing its bank rates, RBI can undergo soaring its forbearance.

The small businesses have been reeling under the grip of incessant pressure of the pandemic, and they need a helping hand to thrive in the harsh circumstances. Foremostly, the RBI should look forward to inducing moratoriums with a cohesive directive that the cumulative interests over the two quarters will subject to the borrower. It needs to gets handled with intensive proactiveness rather than wariness. 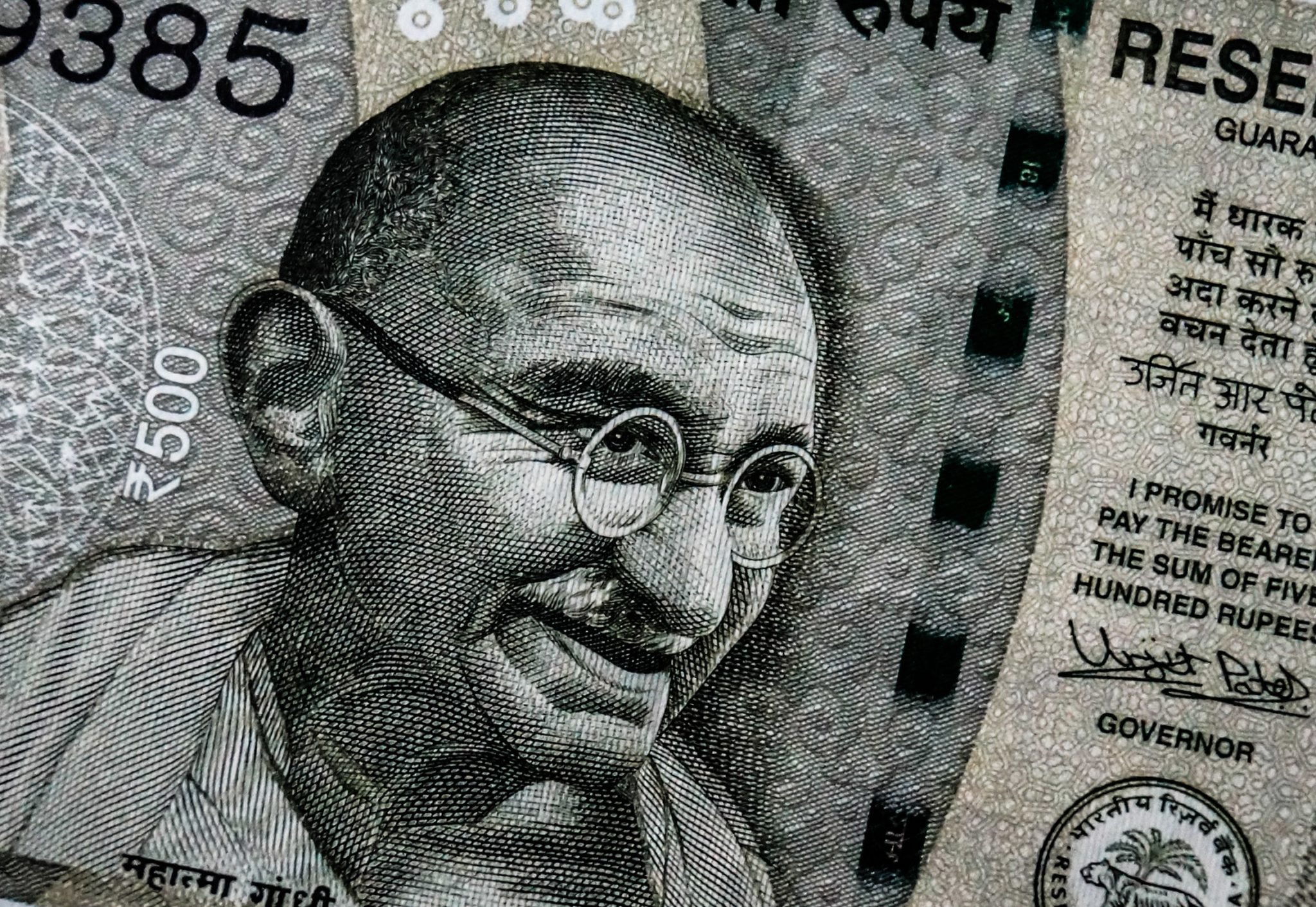 Second, the non-banking financial companies(NBFCs) can compromise a slight tweak in their capital adequacy requirement. However, it has to get regulated by the RBI. The lower mobilization of assets by the NBFCs will help in boosting the credit creation sightings of the uncovered and the small segments of the banking system. The public deposits do not get accepted as a viable option by the NBFCs, and thus that needs to change imminently.

The capitalization across segments has oversaw widened inequality and comes as an addressing factor. RBI should consider revamping its policy by paying interest on cash reserves and drift from the constraints of relying on the government.

Last month on May 5, the guidelines for the restructuring 2.0 were integrated and welcomed by the policymakers. Its implementation needs to be figured out by the RBI. India’s grimace has got accommodated due to the larger deficit, which exceeded the anticipated levels. The fiscal consolidation glide has RBI in the footsteps, and it might have to pave a way out. The corroborated approach of forbearance, recapitalization would help the economy combat the detrimental effects of Covid-19, and that too without losing discipline in the current credit creation policy.

Goa's COVID-19 positivity drops to 20 pc in one month

Tanish seeks new opportunities as a professional content writer and writes on several fundamental topics like businesses and economics. The focal point remains on expressing opinions on critical aspects concerning the economy.
By Tanish Sachdev
Follow Us
Weather
New Delhi, IN
Mist
32 ℃
32º - 27º
74%
2.57 km/h
31℃
Sat
34℃
Sun
36℃
Mon
36℃
Tue
35℃
Wed
Recent Tech News
Facebook Twitter WhatsApp Telegram Viber
Back to top button
Close
Popular Posts
Most Commented
Recent Comments
We use cookies on our website to give you the most relevant experience by remembering your preferences and repeat visits. By clicking “Accept All”, you consent to the use of ALL the cookies. However, you may visit "Cookie Settings" to provide a controlled consent.
Cookie SettingsAccept All
Manage consent