Belvo, a Latin American fintech startup which launched just 12 months ago, has already snagged funding from two of the biggest names in North and South American venture capital.

The company is aiming to expand the reach of its service that connects mobile applications in Mexico and Colombia to a customer’s banking information and now has some deep-pocketed investors to support its efforts.

If the business model sounds familiar, that’s because it is. Belvo is borrowing a page from the Plaid playbook. It’s a strategy that ultimately netted the U.S. startup and its investors $5.3 billion when it was acquired by Visa in January of this year. 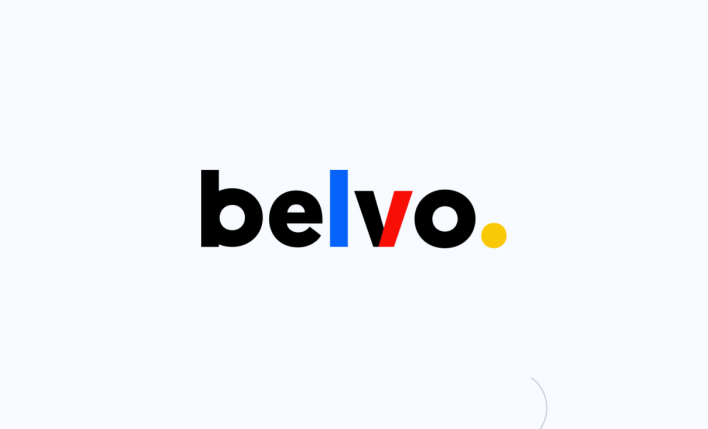 Belvo and its backers, who funneled $10 million into the year-old company, want to replicate Plaid’s success and open up an entire new range of financial services companies in Latin America.

The round was co-led by Silicon Valley’s Founders Fund and Argentina’s Kaszek. With the new arsenal of capital complimented by the Founders Fund’s network and Kaszek’s deep knowledge of the Latin American market, Belvo hopes to triple its current team of 25 that is spread across operations in Mexico City and Barcelona.

Company has raised a total of $13 million

Since its initial establishment in May 2019, the company has raised a total of $13 million from Y Combinator (W20) along with some of the biggest players in Latin America’s startup scene.

The company’s co-founders, Pablo Viguera and Oriol Tintoré are no stranger to startups themselves. Viguera served as COO at European payments app Verse, and is a former general manager of one of the big European neo-banks, Revolut. 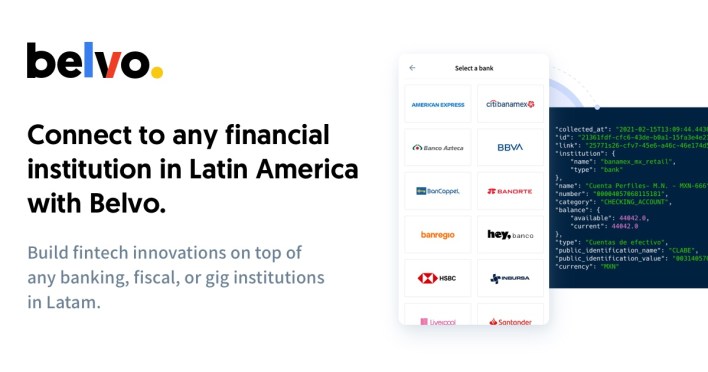 Tintoré is a former NASA aerospace engineer, and while working for his Stanford MBA, founded Capella Space, an information collection startup that went on to raise over $50 million.

The company said it aims to work with leading fintechs in Latin America, spanning across verticals like the neobanks, credit providers and personal finance products Latin Americans use every day.

Belvo has built a developer-first API platform that can be used to access and interpret end-user financial data to build better, more efficient and more inclusive financial products in Latin America.

Developers of popular neobank apps, credit providers and personal finance tools use Belvo’s API to connect bank accounts to their apps to unlock the power of open banking.

Viguera says the capital will be used to open a new office in Sao Paulo, and invest in new product and business development hires. Notably, Belvo is only one year old, having launched in January 2020 and operative in Mexico and Colombia. 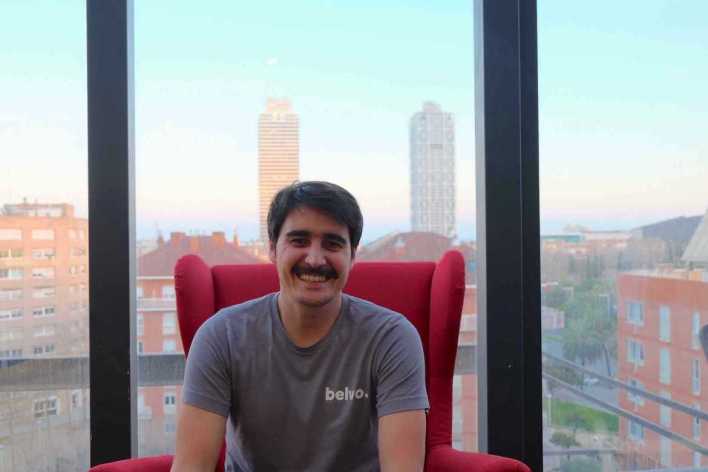 Nuvocargo, a logistics startup that wants to bolster the Mexico – U.S. trade lane with its freight transportation technology, also recently raised a round co-led by Mexico’s ALLVP and Silicon Valley-based NFX.

American investors may be starting to take note of the co-investment opportunity of putting capital into startups serving the Latin American market in partnership with successful new wave domestic funds like Mexico’s ALLVP and Argentina’s Kaszek.

Costco is bringing back free samples