Casino and gambling activities have seen played since ancient times in India. The casino was the part as a fun activity, and it proved as a great pastime through online and offline activity. The archaeological department has found a sand dice stone which was from the Indus Valley Civilization of 3300 BC. But still, the country has not developed as a gambling industry and that might be because of the betting and gambling law restrictions in many states of India. 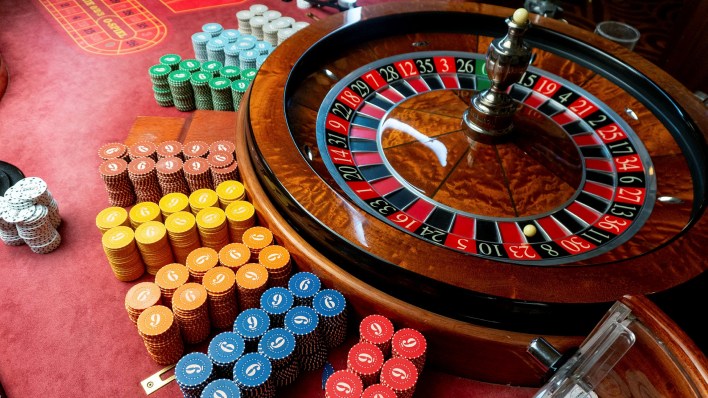 Currently, India is still following the Public Gambling Act of 1867 which was made during British Rule. That rule says that visiting and running gambling houses is not allowed in the country and the person who validates that rule. They will be fined or will be sent to jail. The gambling laws are different to one state and other. Only four states like Goa, Daman, Diu, and Sikkim run the gambling and casino houses.

The game of skill is allowed in Sikkim and Poker was known as that game which got the legal status in 2013. The High Court of India gave this decision, and it was in the favor of the poker and casino clubs and their patrons. But still many states in the country do not allow online gambling in their states and the license is also not issued.

India is yet to issue statewide regulations for gambling activities. The online activities are carried out in large numbers because there is no regulation of betting and gambling laws through the online platform. Due to the Sikkim Online gaming regulation Act of 2008, this state is the only one to run the online and offline gambling houses in the country.

Sikkim has a legal form of casino games –

Sikkim has the legal license for the casino games like Poker, blackjack, roulette, punto banco, baccarat, pontoon, keno, casino brag, backgammon, andar bahar, and bingo. Blackjack is known as the popular casino games in India and Play win is the first online game in the state of Sikkim.

Sikkim is also the state which has allowed to put money in betting while none of the other states in India has done that on the online sporting platform. The state laws of Sikkim allowed them for online sporting wagering.

The game of chance is allowed and the games which fall into this category is horse racing. The High Court of India had legalized placing bets on horse racing in India in 1990 because it falls in the game of chance. Sikkim also pays the monthly tax through gambling, and it amounts to one per cent as the tax revenue.

The operators should pay the fees in a particular time frame and if they do not then that amount goes up to twenty per cent as a penalty fee. The online license has a validity of one year and it should be renewed every year. The candidate who applies for the license should play five hundred rupees.

The betting houses of Sikkim should follow some rules of the state authorities. They should show that the office is registered with the exact time and date. They should also have a gambling permit with them. The local punters want to engage in the betting industry by putting money on cricket betting sites. The bat and ball game are a famous one in India, and it is the religion. The IPL matches also boost fans, bettors, and punters.

No offshore playing for the Indian gamblers –

The gamblers do enjoy online gambling through the most popular online casino sites, you can read the reviews from here. But that is not allowed because of the statewide regulations in the country and the offshore gambling sites are operated through foreign websites and apps. The other state should learn from Sikkim and block the payments of the Indian players who operate from offshore to reduce the regulated online gambling.

See also  Luxury Branding: Strategize Rather Than Competing On the Price 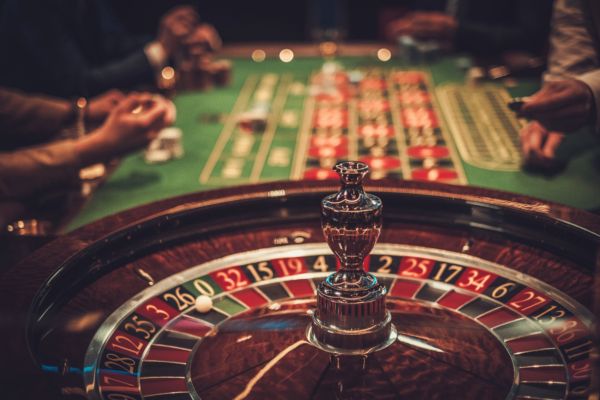 Gambling also results in match-fixing, money laundering, crime, and corruption. If all the states of India legalize gambling, then the gamblers will earn revenue and that might help to stop crime rates in all the states. The other Indian states should have a legal framework for online gambling and betting which can reduce these activities. The other states of India should loosen their grip of law on gambling to make a safer, regulated, and fun gaming gambling experience.